The exterior of the 2nd Generation Toyota Surf features a unique and distinctive design language. The front end houses angular side swept headlights, a large chrome trapezium grille, a large outward sticking bumper, dual air intakes and dual standard fog lights. The rear end houses stacked angular vertical side swept taillights and a standard case tailgate. All variants of the Toyota Surf feature identical styling. The overall exterior of the Toyota Surf (2002-2009) features a fairly unique design language that is able to differentiate itself from its rivals.

The interior of the Toyota Surf 2002 features the use of black and beige plastic trim pieces. The front and rear seats are covered in fabric. Standard features include power steering, power lock doors, a stereo speaker audio system, automatic climate control, and a tachometer. Features on the higher end SSR-G include leather upholstery and a sunroof. Options include satellite navigation, cruise control and front electric and heated seats. The overall interior of the 2nd Generation Toyota Surf features a good amount of interior space for an SUV of its exterior dimensions and offers a good level of comfort and refinement.

The Toyota Surf 2nd Generation can achieve an average of up to 9KM/L making for an estimated range of 783KM from the SUV’s 87-liter Fuel tank.

Do you own a Toyota Surf

END_OF_DOCUMENT_TOKEN_TO_BE_REPLACED 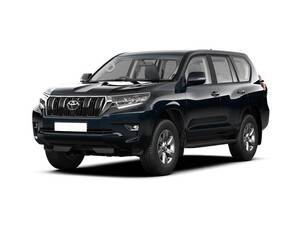 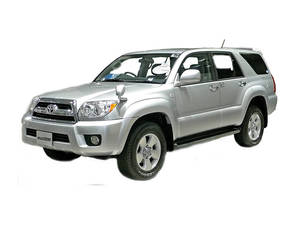 Toyota Surf for Sale in Pakistan