Yamaha derived its name from its founder, Torakusu Yamaha. 1955 was the year when Yamaha Motor company get separated from Yamaha Corporation to build a legacy of their own. In a very short span, Yamaha was among the leading top four two-wheeler producing companies. Yamaha initially gained fame for its 125 cc bike later on Yamaha get its stardom through Racing titles under its belt. Even today, Yamaha continues to be one of the grand dragons across different forms of bike racing. Multiple successes in racing have helped Yamaha to establish its name all across the globe

DYL motorcycles were bringing Yamaha motorcycles in Pakistan since 1976. it was a joint venture between the Dawood Group of companies and Yamaha Pakistan. However, In 2015 Yamaha resolved its issues related to investment policies with the Government of Pakistan and launched the Yamaha motorcycles Pvt. Limited.

In Pakistan, Yamaha is well known for its agility and endurance Yamaha introduced the YD 100 model for more than three decades and it is still loved by the people of Pakistan after its occlusion Yamaha is presently selling the YBR 125, YBR 125G and YBR 125Z. Yamaha has blended different styling to catering to different customer's perspectives and needs. It is expected that Yamaha Pakistan will launch more models soon, due to the large influx of Chinese bikes in Pakistan.

Yamaha Junoon is better then other Pakistani bikes

Look and Feel: Yamaha is a awesome brand and it's performance is much better then other manufacturers specially yamaha junoon have different style from other regular bikes but it's not too aweso...

YAMAHA YBR 125CC, It reminds me the old YB-100 (Made in Japan, 1978 Model). At least a good-looking and a stylish bike available in Pakistan now other than so-called Honda (all Chinese style). I ha...

END_OF_DOCUMENT_TOKEN_TO_BE_REPLACED 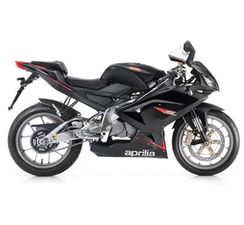 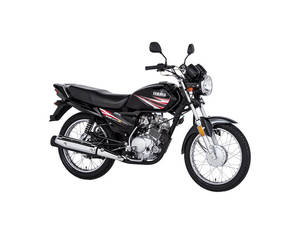 END_OF_DOCUMENT_TOKEN_TO_BE_REPLACED

Yamaha for sale in Pakistan