The exterior of 2nd Generation Passo features a familiar Toyota design language. The front end houses angular trapezium styled upswept headlights, a small rectangular grille, dual standard fog lights and a trapezium air intake. The rear end houses stacked vertical taillights and a standard case hatchback. All variants feature identical styling in every aspect. The overall exterior of the 2nd Generation Toyota Passo features a fairly unique and distinctive design language that allows it to differentiate itself from its rivals.

The 2nd Generation Toyota Passo Toyota Passo can achieve an average of up to 17KM/L making for an estimated driving range of up to 765KM from the compact hatchback’s 45Liter fuel tank.

What a intelligent car such a like little corolla great pick and best car Fuel economy is good1000cc best category car this is good car for long trip and and very interesting thing this is Japane... 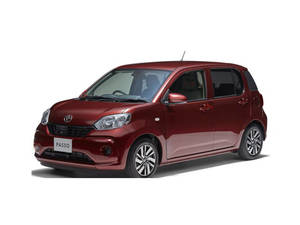 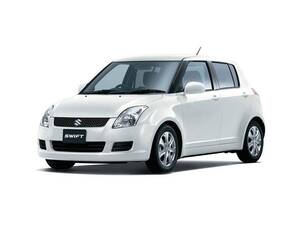