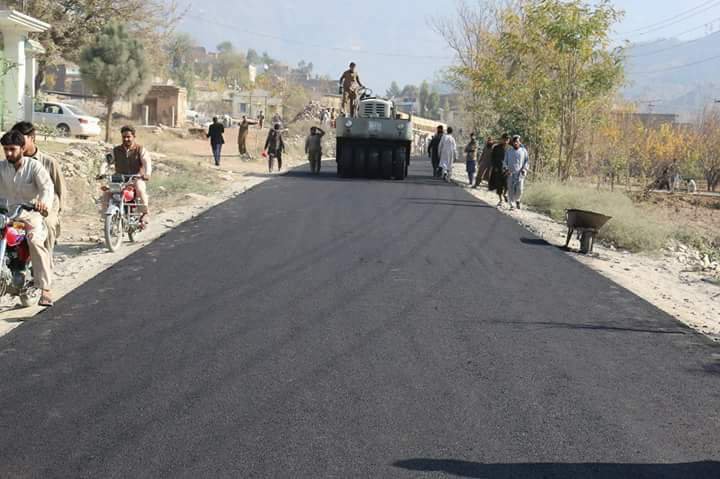 The 2017-18 Budget to feature a renewed focus on roads

Ishaq Dar, Finance Minister of Pakistan presented the budget (2017-18)  draft today. While giving out the budget speech, finance minister highlighted the importance of infrastructure in a country’s growth.

Owing to Pakistan’s strategic location, the country offers a gateway of linkage to surrounding countries and a viable option for the flourishing trade. Thus, in the past four years, the government has focussed on the upgradation of Pakistan’s infrastructure. As opposed to last year’s Rs 188 billion allocation for this cause, this year the government has decided to allocate 320 billion rupees for the fiscal year 2017-18.

“It should be noted that past governments used to allocate 51 billion rupees in this department, so for us, this is a big achievement.” Said, Ishaq Dar

Following projects are being completed by private contractors:

Careem Launches its services in Abbotabad

Govt. to slash car registration fee in the Budget 2017-18