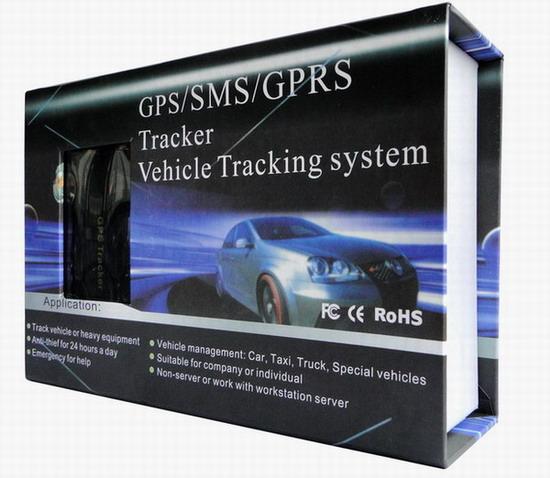 When these car trackers first time penetrated the Pakistani market, the public had a sense of relief on buying new cars as they knew that their cars were secured now, but the tracker companies have been out-smarted by the car-lifters as they now place a jamming device in the car they would like to lift. This jamming device than makes the car dysfunctional allowing the car-lifter to steal the car in ease.

A wing commander with a local tracker company, however, informed this paper that installing trackers inside vehicles was “a secondary purpose”. “The primary goal of the device was to secure human lives.

However, a dealer suggested that a real tracker never existed and just a SIM card is used and also the car is tracked using the same patterns as a mobile phone. Moreover, he said that Car tracker companies are trying to draw in the car showrooms to sell 50 devices and avail a tour of any European country as a commission for the sales.

Crime Investigation Agency’s (CIA’s) SP Omer Virk said that over 100 vehicles with latest tracking-system on them had been lifted in the City during the past several weeks. He further added that he had arrested car-lifters who admitted using jammers to steal the cars. However, Mr. Virk admitted that the main negligence is on the part of PTA as it is not allowed by law that not a single jammer can be placed on any place unless otherwise permission has been obtained by PTA however, a large of influx jammers in the open market has deteriorated the situation.

But the lack of any investment in R&D (Research and development) by these tracker companies has given the ruling edge to car-lifters along side the failure to pursue PTA for strict governance of the use of jamming devices.