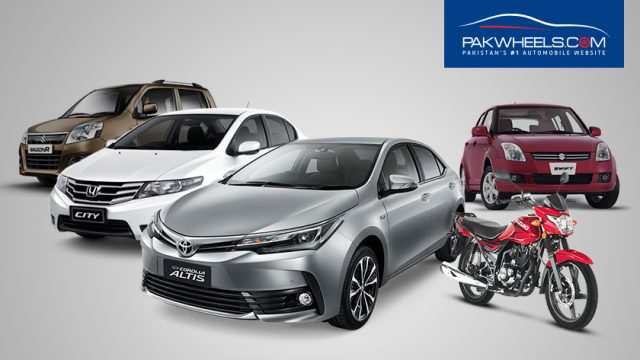 The car sales have started on a positive note in Pakistan at the start of Fiscal Year 2020-21. According to a monthly report by Pakistan Automotive Manufacturers Association (PAMA), car sales showed an increase of 36% on month-on-month bases.

The primary reason behind this positive trend is the end of COVID-19 restrictions in the country, an increase in vehicle demand, and lower interest rates by the State Bank of Pakistan (SBP).

However, the sales have contracted by 8% on Year-on-Year bases, which is still positive news comparing to a 53% plunge last month.

Furthermore, the reports said the KIA motors, which is not a member of PAMA yet, has shown a promising performance. The company reportedly sold 1,500 units during month of July 2020.

All major manufacturers and assemblers have shown individual performances in this year-to-year comparison.

Meanwhile, the sales of Suzuki Swift also saw a jump to 182 units from 172 cars solder last year in July 2019.

During July 2020, Suzuki Cultus and WagonR have seen a 20% sales drop. The company sold 1,643 cars against 2,051 vehicles in the same month the previous year.

The buses and trucks also saw a decline of 51% in sales as 255 units were sold last month, comparing to 525 during the same period last year.

Here is a table of sales comparison: