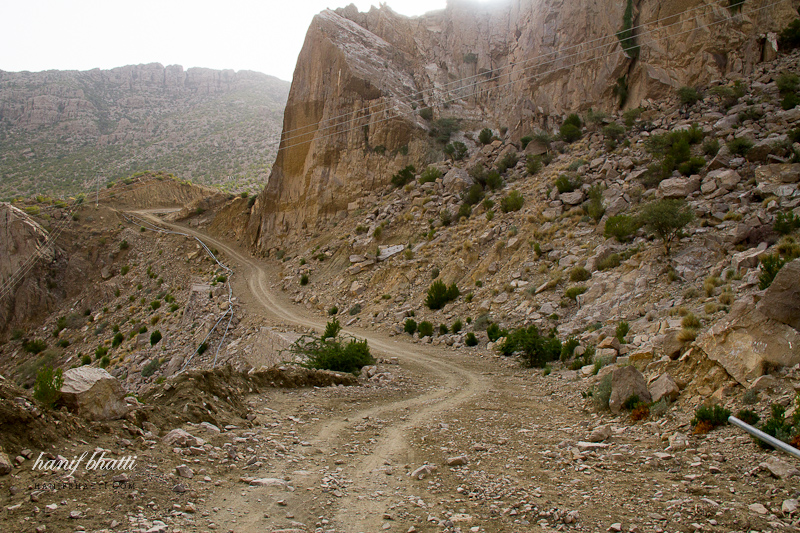 Driving guide: How to go up and down on a hilly road

Driving on hilly roads is quite different as from driving on plain roads. It’s not as easy but of course not a rocket science either. Only some rules has to be kept in mind, the rules which aren’t so difficult to be taken care of but if not done so could have some serious consequences and can even be fatal.

There are two different situations while driving on hilly roads. Either you are going up on a hill or downwards. Normally if you are new, you would be considering upward driving to be the tricky one but that is not the case, in fact accidents on majority occurs when the vehicles are in downward position on a road. So we are going to focus a lot more on how to drive in a descending situation.

The first essential and a very important rule is that the gear being used to go up should not be exceeded while going down. Since the car in most cases uses 1st or the 2nd gear to go up because it needs power to do so, it is important that we do the same while declining. If not done so the car will accelerate fast due to gravity pulling it harder to itself and would not be able to brake the same way as in plain roads, the reason being the same “gravity”. On shorter gears the speed would be in control due engine’s own friction. But shorter gear’s benefit or its importance doesn’t end here. While declining new drivers commits a very common mistake and that is to use the car’s brakes to keep the car in controlled speed, or they do it so to save fuel by keeping the car to neutral (thus no engine friction would be involved to control the speed) and control the speed by brakes. Now in this situation the brakes continuously works to maintain the speed and due to constant friction between brake pads and disc, huge amount of heat is produced and the leather will eventually stop working. Thus by that time you are driving with no brakes on a car. In fact heat could be so immense that the pads could even catch fire or you can light a cigarette from the disc. So what will happen if there are no brakes while declining, I don’t think that I have to explain that, we all know very well. The trick is to use your engine to slow down your car as much as we can and of course if we have to slow down more speciously when taking a turn we can use brakes but only as much as required. Coming from 40 km/h to 10 is a lot easier for a car on plain roads then on declining situation. It has to work tripled the more then on plain roads. Another big hurdle that we are going to find after every few seconds is overtaking. Since it’s not cheap to build roads on mountains, almost 90% of our time in driving there we are going to find our self in two way traffic road. There is every kind of vehicles on that traffic i.e. cars, Jeeps  pick-up vans, vans and heavily over load trucks. One very important rule of overtaking is DO NOT OVERTAKE ON TURNS. I know that it’s very annoying driving behind a truck going 1-10 km/h but crossing it on turns is not worth it. Since the visibility on upcoming traffic is nil on that time, don’t take the risk. Always have patience, and after every 2 or 3 minutes you are going to find a road where upcoming traffic from little far end could be seen and then make a suitable decision. Then there are pick-ups or small engine cars, which are sometimes slow when going up and sometimes fast when declining. Since the drivers on them are locals and lived all their life on these roads, know about every turn that how much aggressive the turn is going to be, they get pretty fast while declining. The trick is that never overtake them while declining. Since the road declines and goes upward after every few meters, always overtake them when going up. They are going to get pretty much slow on that position and it would be easy for us to overtake then.

One very common mistake among almost every driver driving automatic shift is that they keep their car to D2 or L when going up. It seems pretty much logical that since car needs power it should be kept to D2 but don’t do that. It will harm your engine. Always keep it to D when going up since every automatic shift cars have sensors installed on them. When those sensors senses that the car needs some power, it automatically shifts to lower gear without even pressing the acceleration paddle more. There are times while going up that the car can safely use 3rd or 4th gear. It keeps the engine a bit calm and safe. The same rule applies to manual drivers. When they feel the car can go to 50 or 55 safely or may be even more they should go 3rd or 4th gears, but of course when the car is going straight or up. Lastly always check your tires, suspension, and engine’s status before starting your journey. Driving on hilly roads is fun with beautiful natural sites. Do enjoy them but safely.

Pictures by Hanif Bhatti, from here.