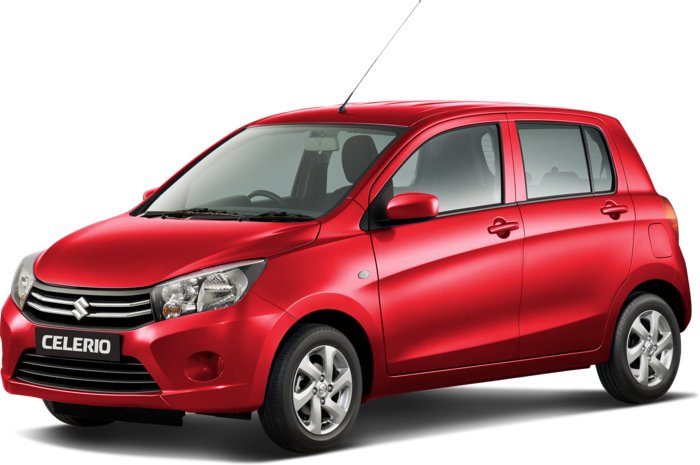 Today’s topic is focused primarily on to the much awaited new Suzuki Cultus. Pak-Suzuki’s campaign which started off with the introduction of Suzuki Kizashi shifted to fast lane with the super hyped launch of Suzuki Vitara and Suzuki Ciaz. Although all of these vehicles are CBU’s, Celerio aka New Cultus is reportedly being assembled in Pakistan. So what’s the significance of this car? In short, this car will be the first car to be launched after WagonR in under the 1000cc category. Rumors have been surfacing about this car from the past two years and a lot of people have commentated on them. So, I decided to do some research and talk to some of my own sources. The purpose was to short-list the most authentic sources based on the feedback received from internal sources as well as the conceivable logic behind each rumor. So without further ado, let’s go ahead and skim through the list: 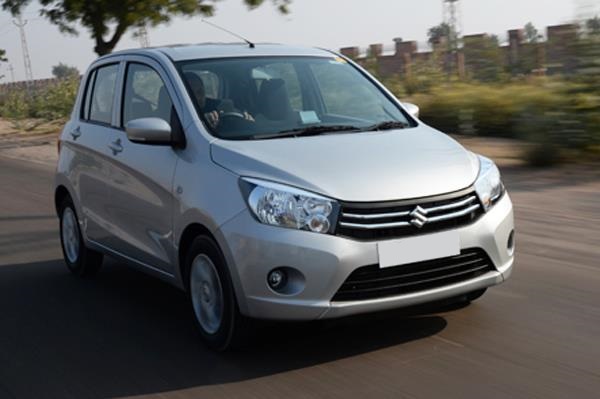 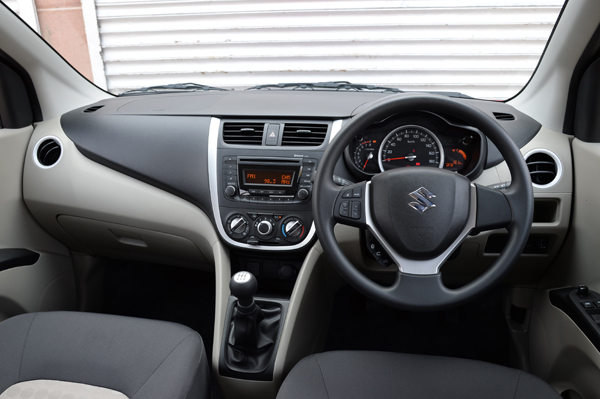