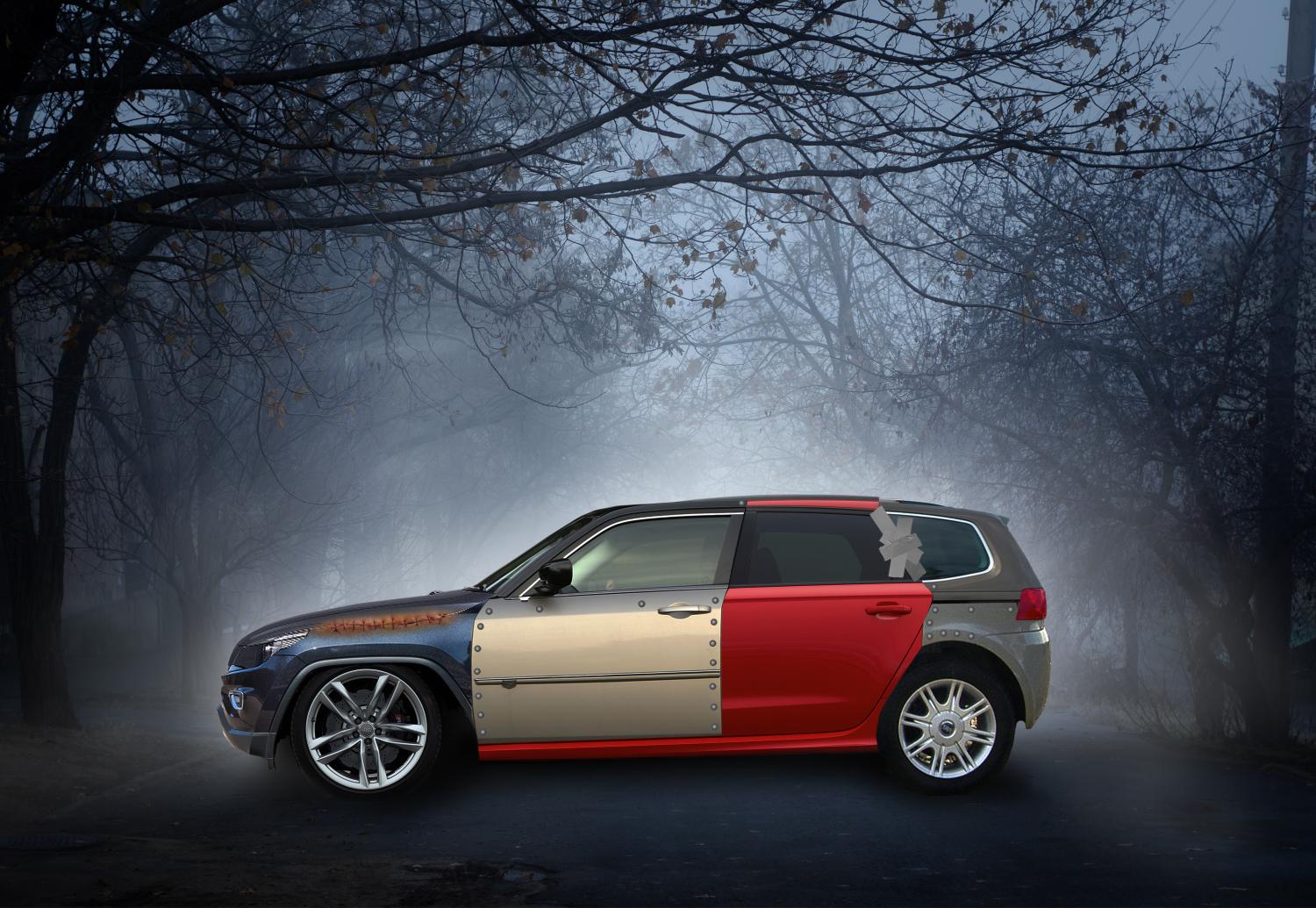 Horrific 40RR0R is a mash up of the least realiable cars

Car reliability is a strong driver of sales, the vehicles success, resale, everything is associated with it and if the image of your car being an unreliable piece of crap gets known, it’s resale value will drop and eventually, no one would be interested in buying your car. Its only been the last couple of years when Pakistanis have shifted their preferences when buying a car for resale, to other more important things. Resale came as one of the least important thing when buying a car in PakWheels survey.

But, some believe that car reliability is a myth. It all depends upon on how and where you drive the vehicle but what if your new cars breaks down instantly? We’ve heard a lot of times at PakWheels forums that a new Suzuki they bought didn’t had it screws bolted in tightly, or a new Corolla broke its suspension while exiting the ramp.

But a UK’s website, Warranty Direct’s  ‘Reliability Index’ named all the worst reliable cars and then what did they do? They mashed up all of them to create a single, least reliable vehicle. They called it the ‘Horror’ car.

The cars they chose to create the Horror are as follows:

Now you may say that the BMW M5 is a great car but the Warranty Direct said that people who bought the E60 M5 needed repairs to the engine, then the Jeep Cherokee, Chrysler 300C, Audi RS6, all were terrible cars from a repair perspective.

So which Pakistani cars do you think can create the perfect Horror Car?

LPG as alternate fuel in Pakistan

Hundreds of recovered vehicles rusting away in ACLC’s custody