Nissan GT-R, also dubbed Godzilla has been consistently improving on various figures such as; horsepower, acceleration times, lap times, and price but what it failed to achieve is the production figures.

Speaking with Automotive News, Nissan new GT-R chief engineer Kinishi Tanuma has that Nissan need a volume car as the Japanese automaker has sold around 1,952 GT-Rs this year as compared to 1,188 last year.

You may believe that the small sales figure is owed to the increasing price but amongst other factors, one major factor for low sales is GT-R’s hand-built engine, which only four people are currently qualified to build it.

Chief engineer however said that another fifth person is being trained to build the twin-turbo V6 engine but, he also wants to add more quality and value in the GT-R brand.

How soon will Nissan be able to begin producing more GT-Rs is rather unknowable however, demand is expected to rise as the upcoming Nismo model is going to go from 0-to-60 MPH in just two seconds. 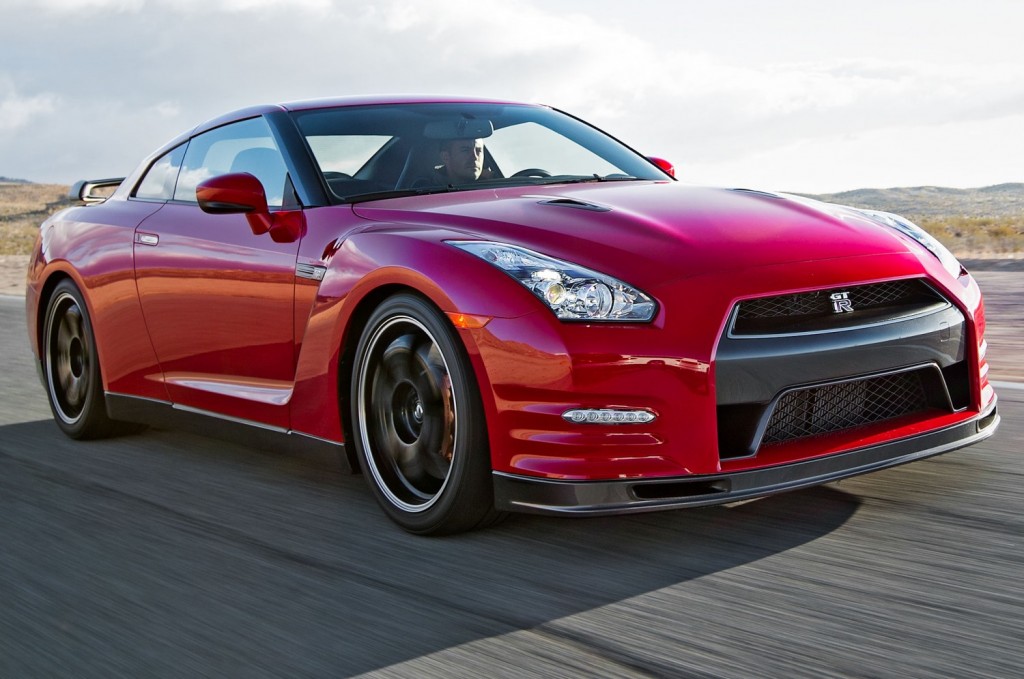