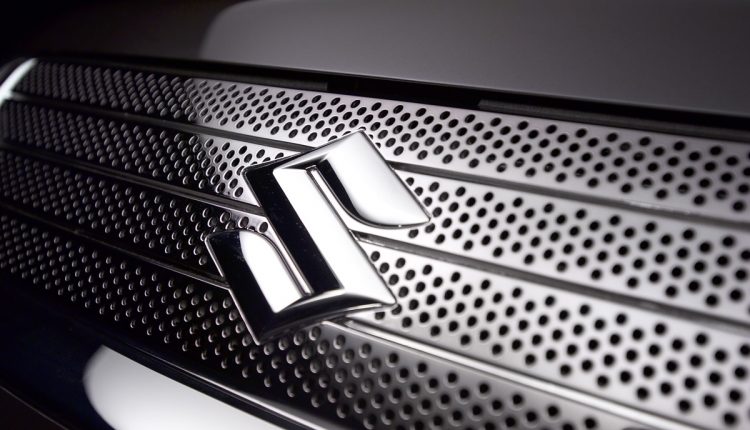 Overall, car sales in Pakistan took a serious hit throughout the year. However, the lowest sales month of the year was April when car sales in Pakistan dropped to zero. Even the Big 3 (Honda, Toyota, and Suzuki) could not save themselves from the chaos, caused by the coronavirus. Just as the rest of Pakistani automakers, Suzuki Motors also had a rough sales year. Let’s take a look at this year’s sales numbers of Pak Suzuki.

First, we will compare the Year-on-Year (YoY) sales data of Pak Suzuki cars from January to November of 2019 and 2020. We’ll then get to the Month-on-Month (MoM) sales comparison of major Suzuki cars (Alto, Cultus, Bola, Wagon R, Swift, and Ravi).

Out of all Suzuki car sales, Wagon R took the hardest blow of -65%. The strongest 2020 contender in the Suzuki lineup is Alto with sales difference of only -5%. Bolan, Ravi, and Swift are even with -53% sales. Cultus lies in between at -36%.

Alto has held the tightest during the rough ride of 2020. Starting the MoM analysis from June, this Suzuki car didn’t lose many sales compared to 2019. However, it did go through a rough patch of -52%, -30%, -34%, and -28% sales during July, August, September, and October, respectively. Then came November with a somewhat better record of -8% sales, landing the total yearly sales at a difference of only -5%.

Cultus had an interesting year from a 22% decline in sales in January to a 66% shocking increase in November. The company sold the least number of Cultus cars during the peak pandemic months, March, April, and May. But, after that, the sales immediately started getting back on track. In August, there was a 9% increase in Cultus buyers. Overall, this year’s total sales of Suzuki Cultus saw a drop of 36% compared to the last year.

Next in line is the Suzuki Bolan, commonly known as “carry daba”. Sales-wise, the carry daba suffered from the same grief of lower and lower sales as its other siblings, but only in the first half of the year. As soon as June passed and July arrived, this Suzuki champ stole the show with 56%, 66%, 55%, 70%, and 24% sales boost in 5 consecutive months. Still, the car couldn’t balance out the lows of first-half and landed at an average yearly loss of 53% sales.

The 11-month sales pattern for Suzuki Ravi has been seven consecutive lows, two highs, a low, and a high. The car started and spent most of the year with negative sales, just like all other Suzuki models. August, September, and November were three lucky months for Ravi when its sales went up to 108%, 42%, and 79%, respectively. In the end, this pickup car faced the same average sales result as Bolan, i.e. -53%.

Just like most Suzuki cars, Swift has shown a negative sales trend till the month of June. The car picked the sales back up in the second half of 2020. In an interesting turn of events, Swift sales dropped again in November. All in all, the company sold only 1,616 Swift cars in 2020. The number is not even half as good as their 3,400 sales in 2019. So, Suzuki wrapped up the year with an overall sales decline of 52%.

Out of all the Suzuki horses, Wagon R was the last to finish the 2020 sales race. With a gross sales drop of 65%, this car sold only 7,000 (approximately). Compare it with its last year’s sales of approx. 20,000 and you’ll know the difference. The good part is that, just as all other Suzuki cars, Wagon R is also back on the track with a positive sales trend since August 2020.

This 2020 vs 2019 sales comparison draws a picture of what the year has been like for Pak Suzuki. Drastic sales cutbacks in the first half of 2020 have shaken up the company. Thankfully, things have already started shifting for the better. We hope that this year goes well for Pak Suzuki and all other automaking companies in Pakistan.