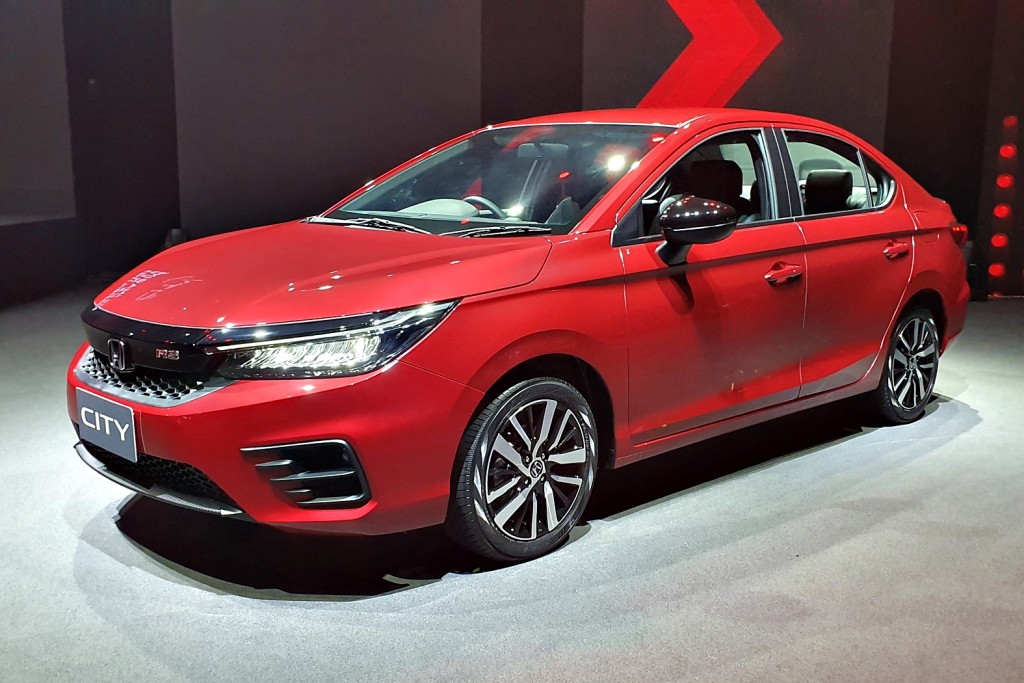 At last, Honda has unveiled its 5th Generation Honda City in Thailand in an event.

It will make a debut at the upcoming Thailand International Motor Expo as well. The new generation of Honda City is also expected to launch in India and Malaysia in 2020.

Honda City has been in the market since the 1980s, and it is one of the longest-running models of Honda. It comes under the compact sedan category, and it is a popular choice for people shifting from hatchbacks to sedans. Honda City has ventured into its new generation with a score of new changes both in the design elements and under the skin. There is an evolution in the design language of the 2020 Honda City, and it borrows some design cues from the Honda Civic. The fifth-generation is sportier and bolder than the outgoing model.

Honda has increased the exterior dimensions of the new City. The fifth-generation is 4.4 inches longer and 2.1 inches wider. The ground clearance has been decreased by 0.4 inches, which adds to the sporty nature of this compact sedan. However, the wheelbase is decreased by 0.4 inches. The new model is also better insulated by virtue of polyurethane spray foam. The engine cover is also better insulated, and this reduces vibration and noise. There is a front chrome grille, which makes the new City look premium. Other exterior features include LED taillights, LED DRLs, and projector headlights. 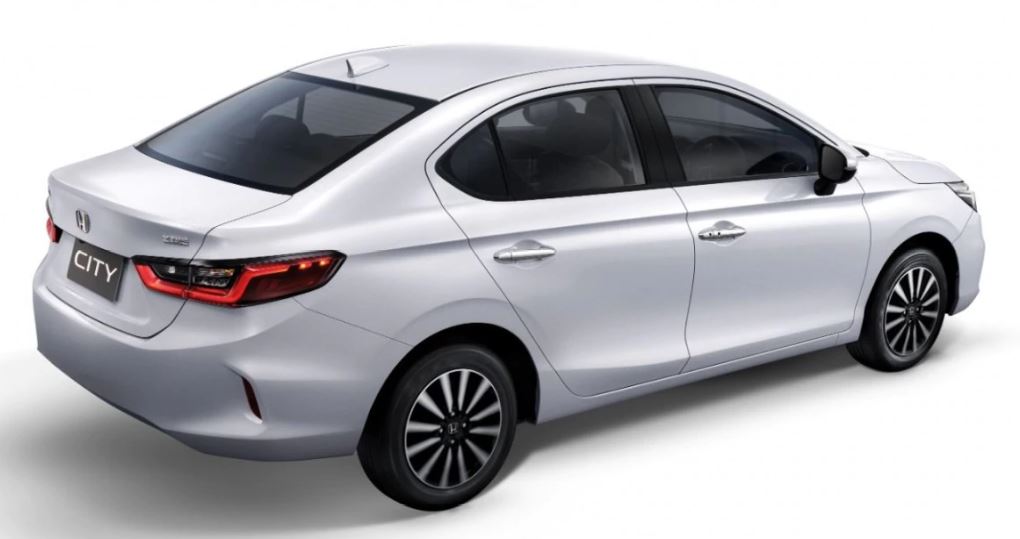 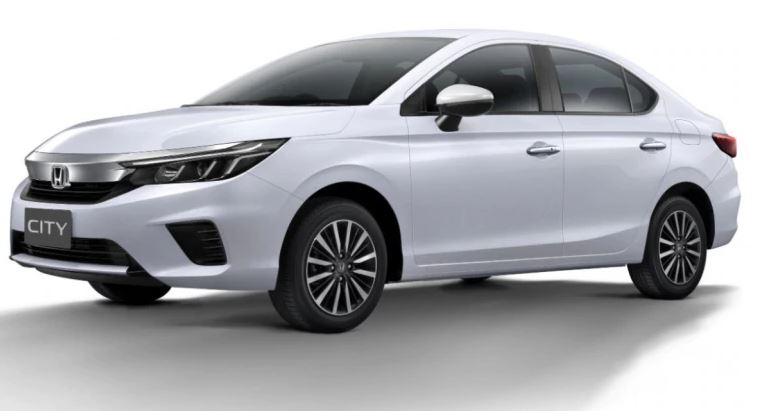 There is also a new RS trim that makes the fifth-generation even more sporty. The new Ignite Red exterior paint is only available for the RS trim. To differentiate the RS trim from the normal one, there are 16-inch alloy rims and a glossy-black front grille. Another differentiating feature is the LED headlights and retractable side mirrors. Exterior colors are lunar silver metallic, platinum white pearl, modern steel metallic, crystal black pearl, ignite red metallic, and white. 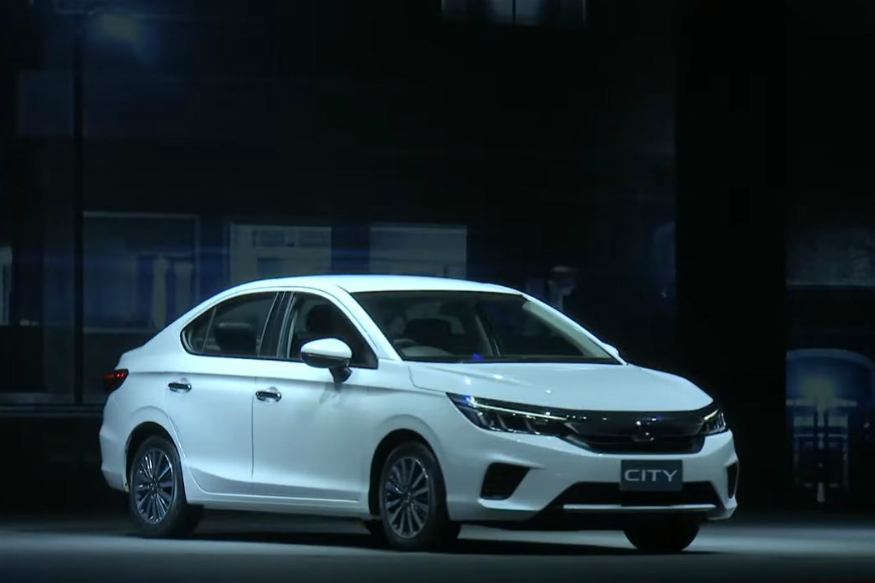 The dashboard design has also been revamped, and it is totally new. The layout of the dashboard is simple, and all the controls are easily reachable. Even though the wheelbase is shorter now, the rear passengers can enjoy more legroom than before. The new City shares some underpinnings with the new Honda Jazz; therefore, the interior cabin is more spacious than before. As standard, the interior is black, which can be converted to two-tone ivory and black interior. Leather seats and chrome door handles are optional features. A shiny dashboard with piano black accents can also be ordered as an optional feature.

As far as safety is concerned, the new City is equipped with ABS brakes, six airbags, vehicle stability assist, and G-force control structure. There is an 8-inch infotainment system equipped with Apple CarPlay and Siri Voice Control. The multi-function steering wheel and MID with illumination are also included in the new City.

The fifth-generation Honda City is equipped with a turbocharged 3-cylinder 1.0L petrol engine. This engine is smaller than that of the previous model; however, it produces more power. It produces 120 horsepower and 173Nm of torque. The engine is paired to a seven-speed continuously variable transmission (CVT). The smaller engine is also conducive to better fuel economy figures. There are four trim levels in the fifth generation of the City. These are S, V, SV, and the range-topping RS trim.

Drop your thoughts on the fifth-generation of Honda City and stay tuned for more news-related and informative content.