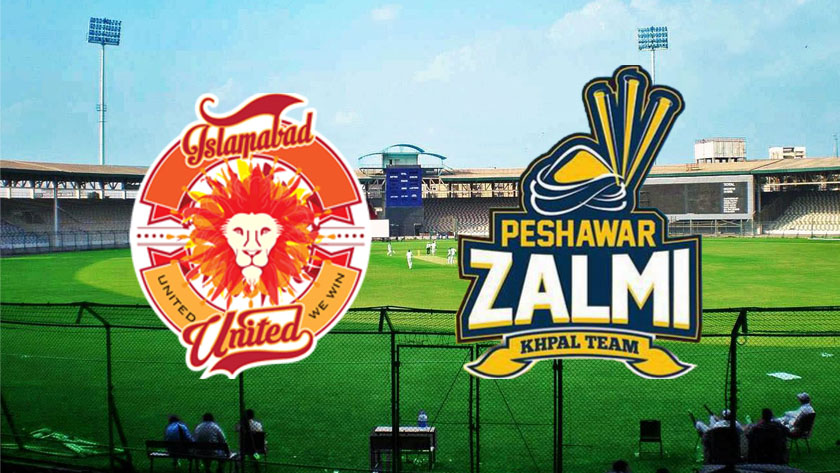 Here is the traffic plan for Karachi during PSL 2018 final

The final match of Pakistan Super League (PSL) will be held in National Stadium, Karachi on 25th of March between Islamabad United and Peshawar Zalmi. Karachiites are all prepared to host this grand match; however, in the wake of security issue the authorities will close down some of the roads and high alert areas.

But to give peace of mind to the locals, the authorities have devised a traffic plan which is as follow:

The local government has designated parking spots for the people who are coming to see the final match which is as follow:

It is advised to follow the traffic plan to avoid any kind of awkwardness. 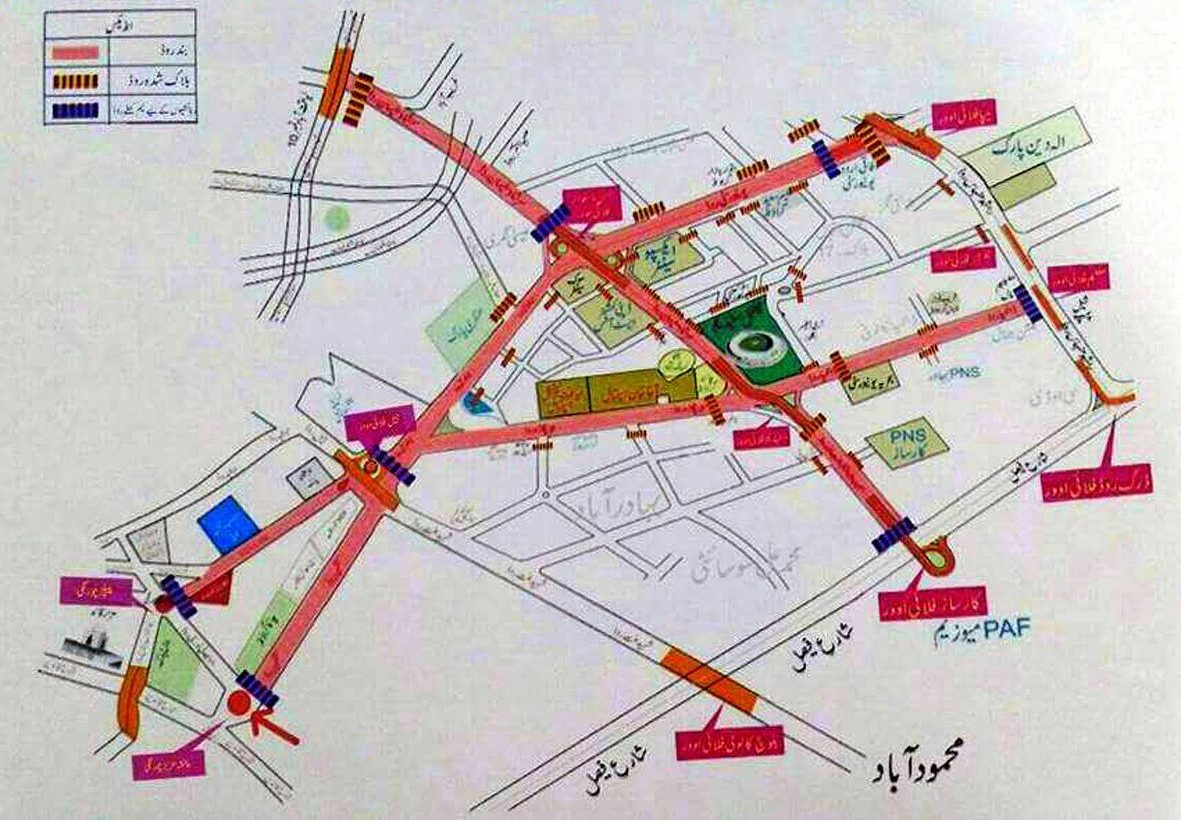 Stay tuned to PakWheels.com for updates.