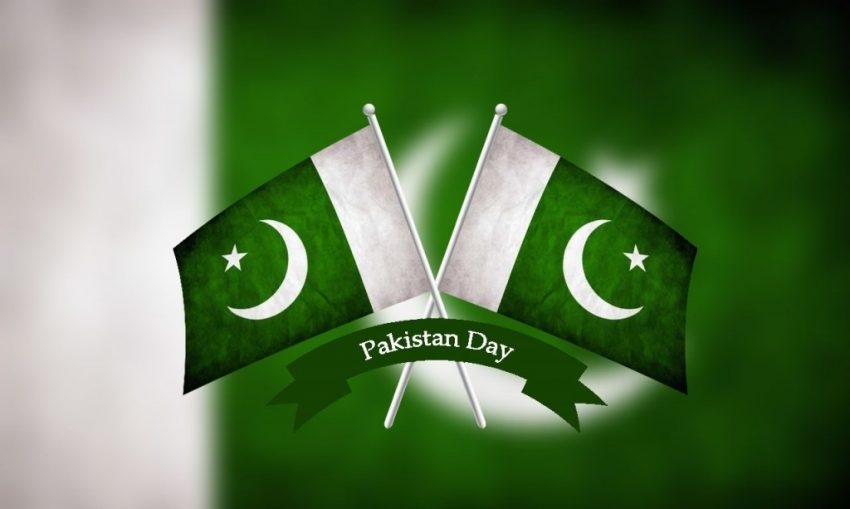 Pakistanis are geared up to celebrate the 23rd March, the day when Lahore Resolution was passed at Minar-e-Pakistan that led to the creation of a new Muslim State in the sub-continent. The resolution is also famously known as “Pakistan Resolution.”

To avoid any inconvenience, Traffic Police of Islamabad has issued traffic plan for Pakistan Day for the capital. The police have stated that steps have been taken to give relief to the commuters and to the general public.

Also Read: ITP is watching – violators to get fines at their homes

Moreover, on 21st and 23rd March, the Faizabad interchange would be closed for any kind of traffic from 2 pm to 5 pm. Furthermore, Express Highway, Khanna Pul to Faizabad, Faisal Avenue Zero Point to Faizabad, Murree Road Rawal Dam Chowk to Faizabad routes will also remain closed on the dates mentioned above. 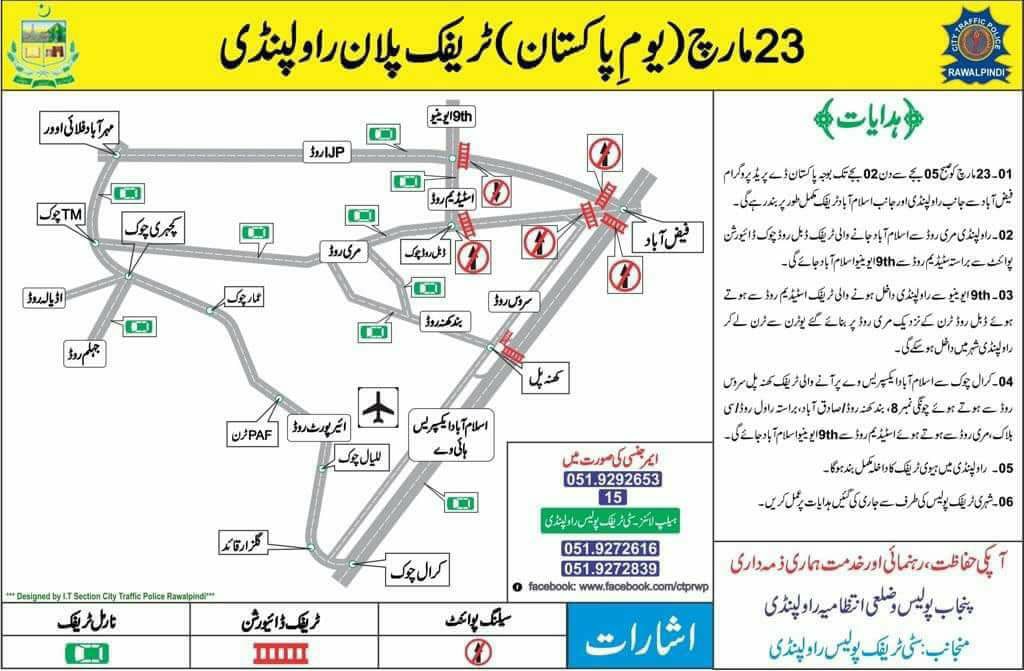 It is important to note here that local authorities have also barred pillion riding in the capital from 21 to 23 March. Parade of Armed Forces of Pakistan would be displayed on 23 March. Stay safe, avoid the closed routes, and enjoy the parade.

Here is the traffic plan for Karachi during PSL 2018 final