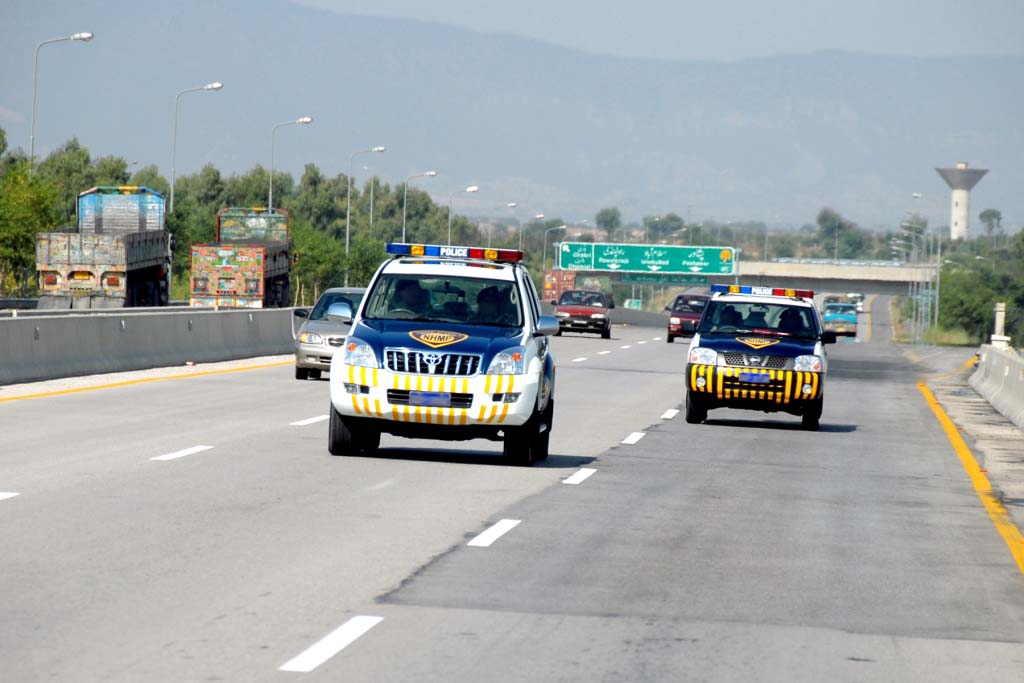 According to the latest update, Motorway police has decided to launch a special drive against mechanically unfit vehicles. Vehicles found unfit will not be allowed to enter Motorway in order to prevent the increasing ratio of road accidents. However, the criterion to define unfit vehicles was not yet revealed.

In a recent meeting held on July 10th, the Inspector General of NHA, Zulfiqar Ahmed Cheema also briefed that PSVs (Passenger Vehicles) with overloaded passengers will be not allowed to enter the motorway and they will be dealt with a stern hand. Addressing all the Zonal Commanders and SSP’s, he instructed that PSVs carrying passengers on the roof top will be liable of heavy fine and punishment. Further, utmost safety of passengers shall be ensured during Ramzan and Eid to prevent any unforeseen situation, he added.

According to an accident analysis survey by motorway police discussed in this meeting, malfunctioned brakes, tire bursting and Foggy weather has resulted in many serious incidents in the past six months. The inspector general NHA (National Highway Authority), Zulfiqar Ahmed Cheema directed all the Zonal commander to adopt necessary measures to prevent such accidents and launch a radical campaign to spread awareness among the road users in this regard.

In the same meeting, DIG NHA briefed that strict action against consistent violators was initiated on the directives of IG NHA (National highway Authority). Implementation was swift and prompt, and as many as 50 vehicles were barred to enter Motorway which included: 7 buses, 12 vans, 4 high roofs and 27 trucks in about two weeks. Vehicles barred to enter motorway had either violated speed limit or lane regulation more than 5 times. Confidently, this endeavor of Motorway police is a great move to prevent accidents on highway.