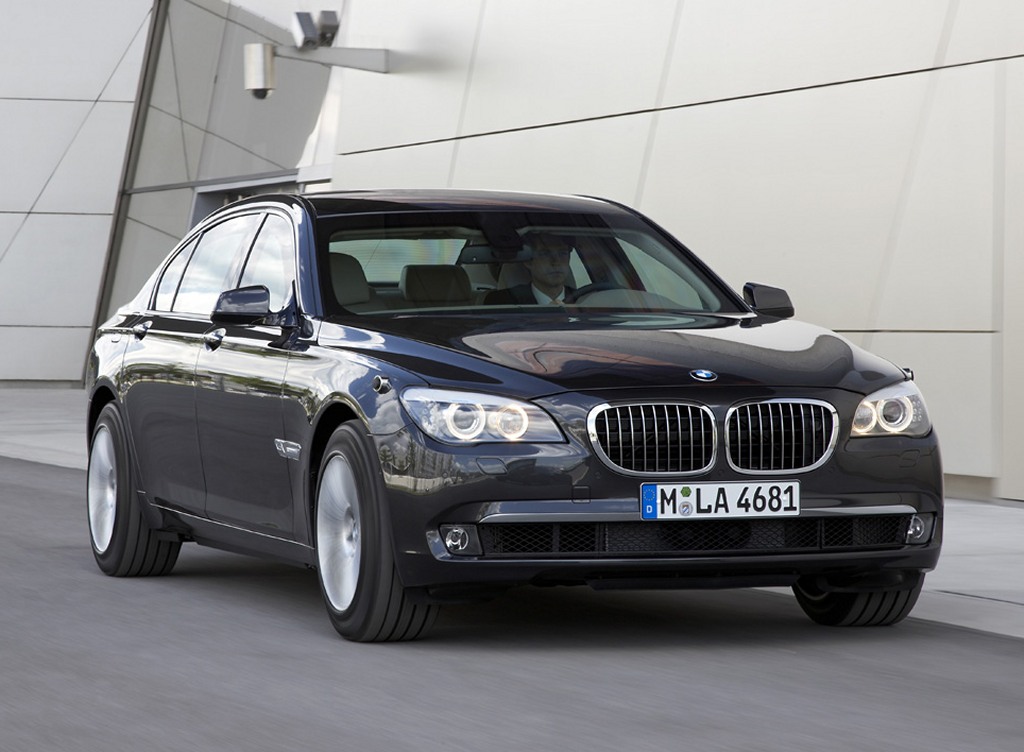 Purchase of two BMW 760Li Bullet proof cars for Prime Minister Nawaz Sharif‘s motorcade caused quite a row at press and amongst various ranks of public for using tax-payer’s money, 119 and 124 millions rupees for just two vehicles. Maybe the on-going operation required new addition to our PM’s security. However, an advocate has filed a petition in Lahore High Court against the costly purchase of two BMW 760Li vehicle as well as sniffer dogs (who cost 2.4 million rupees each) for the security of PM’s House.

With a country in such enduring battle with terror and poverty, the IDP’s were an added challenge for the government and the citizens and in such times for hardship, purchase of such lavish and expensive by a PM of poor state looks a bit selfish as per the lawyer.

While we do agree to providing security to PM of Pakistan, but now, its in the hand of Lahore High Court to give a verdict regarding the purchase of BMW bullet proof vehicles.

Menace of Getting a Driving License in Pakistan