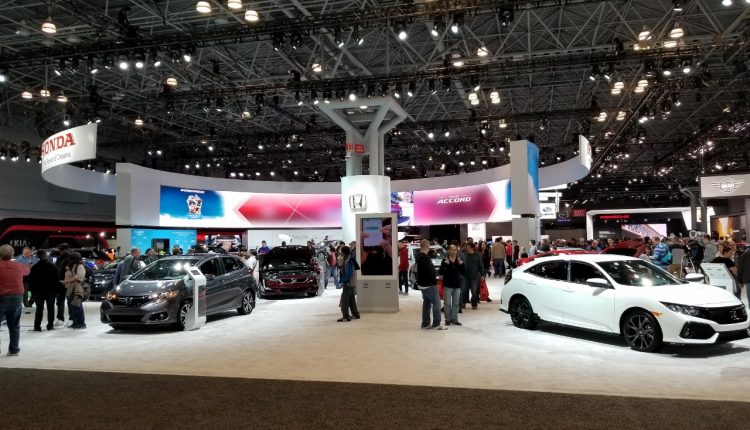 The everyday news on TV, social media,  and the newspaper are about one and only topic the Novel Corona-virus regardless of the country of the world. The virus, which started in Wuhan, China sometime in late 2019, has now spread across the globe and has created a world health crisis. Thousands of people have lost their lives, and over a million people are diagnosed positive because of the very contagious nature of Corona-Virus, known as COVID-19  in short.

While the COVID-19 is playing havoc in every part of the world,  it has also affected the daily lives of the public. Because of the high risk of transmission from person to person, public gatherings, schools, cinemas, restaurants, and offices are closed in most countries across the globe.

The virus has also resulted in the cancellation of major sporting events as well as conventions.  Just today International Tennis Federation even canceled this year’s Wimbledon Tournament, the first time in history after World War II.  Earlier in March, Geneva Auto Show was canceled.

The virus has done extensive damage in Europe, and it’s still ongoing.  As of now, the epicenter of the virus is the United States of America with 5200 deaths as of today and over 250,000 positive patients. New York state is the hard-hit with the highest number of deaths and positive cases.

It is one of the most prestigious shows among automobile manufacturers, and every year on average, 1 million visitors come to see it. Every year the show reveals the world premier of multiple models.  The NY show is normally scheduled in mid-April. 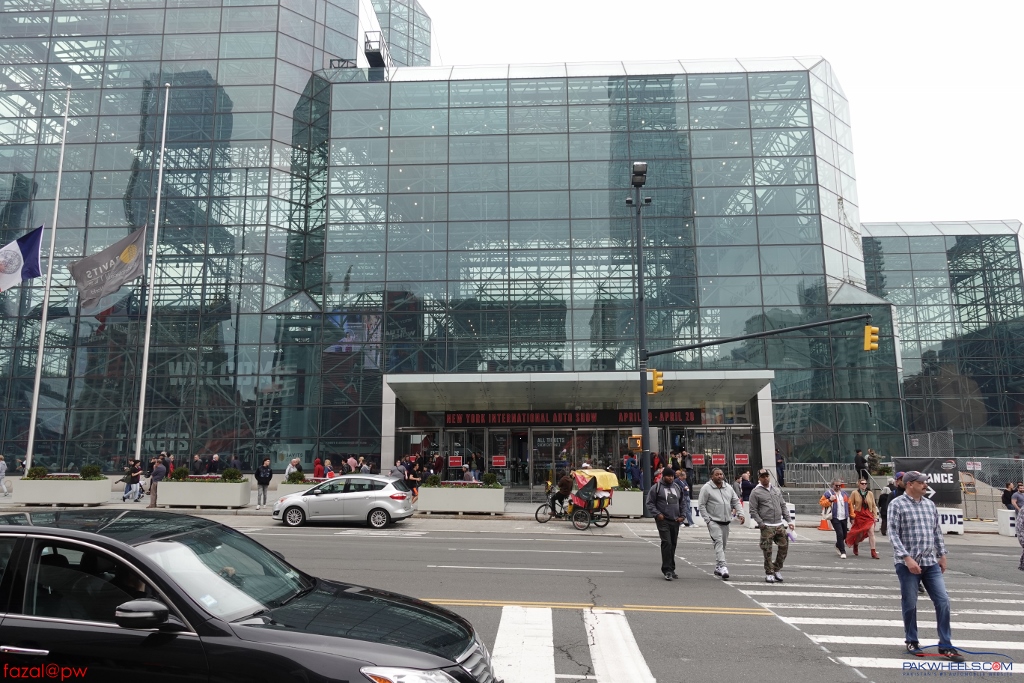 This year NY Auto show was scheduled to start on April 8th and run through April 19th. Unfortunately, because of the COVID-19 and current public health issues, the show got canceled.  Being part of Pakwheels community and resident of New York City, I personally visit the NY auto show every year regularly since 2012 and bring live news for Pakwheels community, forums, and social media.  This year’s cancellation means that Pakwheels followers will miss on the live-action, although the NY show is rescheduled to August 28, 2020, which I  being the resident of the NY City think and believe might not even happen.

The famous Javits Centre convention center for the NY Auto show has been converted into the makeshift hospital at this time to release the pressure on the hospitals.  I saw one such picture for the temporary hospital on social media, which forced me to go back to my own photos I took for the show in 2018. I came across a photo of the Honda Stand almost around the same area as of the hospital picture.  The photo made me sad but also gave me hope that InshahAllah, the world will come back to normal soon and real soon, although we might lose a lot of people in this ongoing pandemic. There is always a light at the end of the tunnel, and we will soon reach there.

It is our utmost responsibility that we all follow the advice and recommendations of health care and government officials so that we can slow and eventually stop the spread of this contagious virus. We all are together in this crisis, and only we can, and we will fight it and beat it. 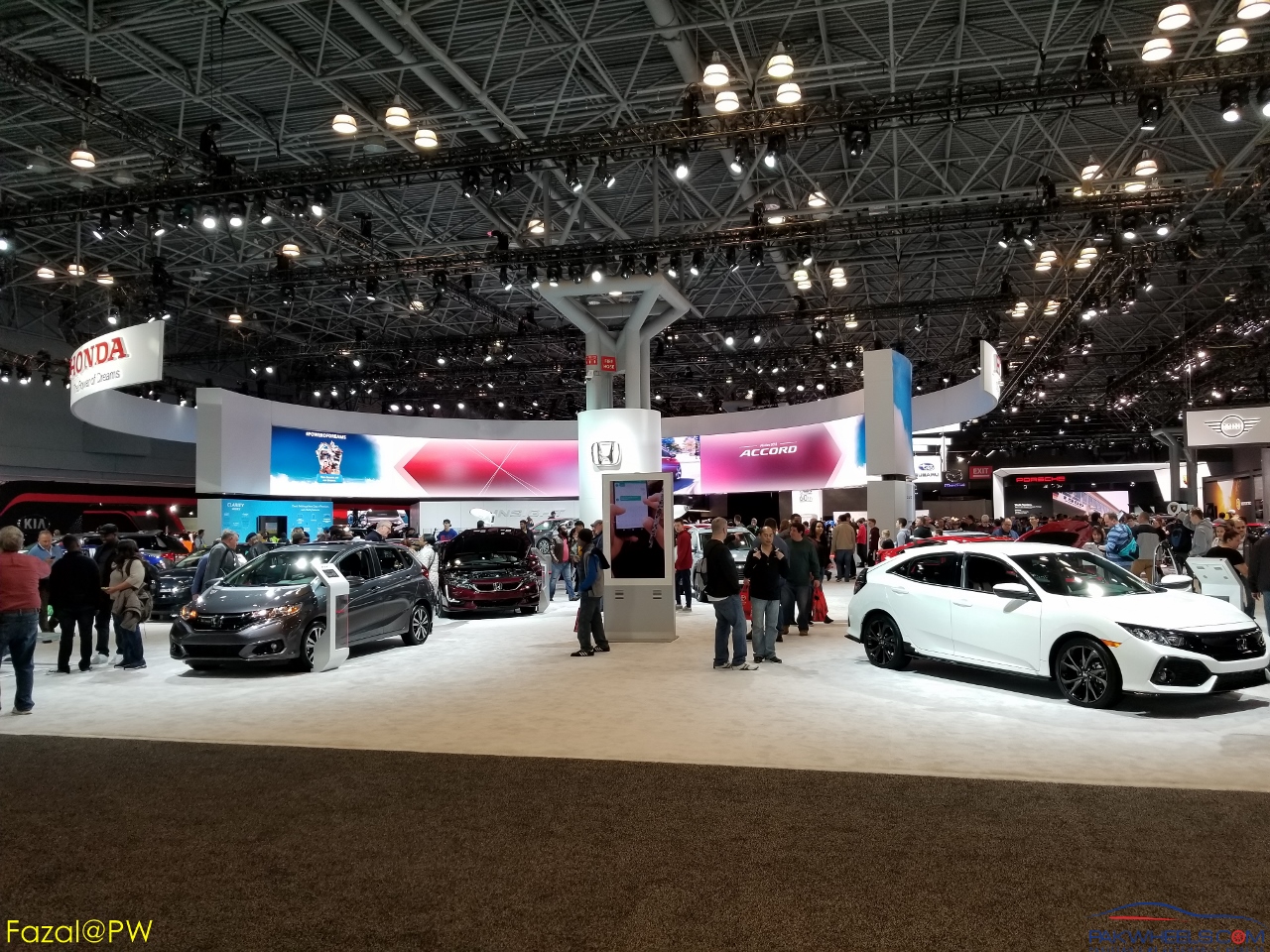 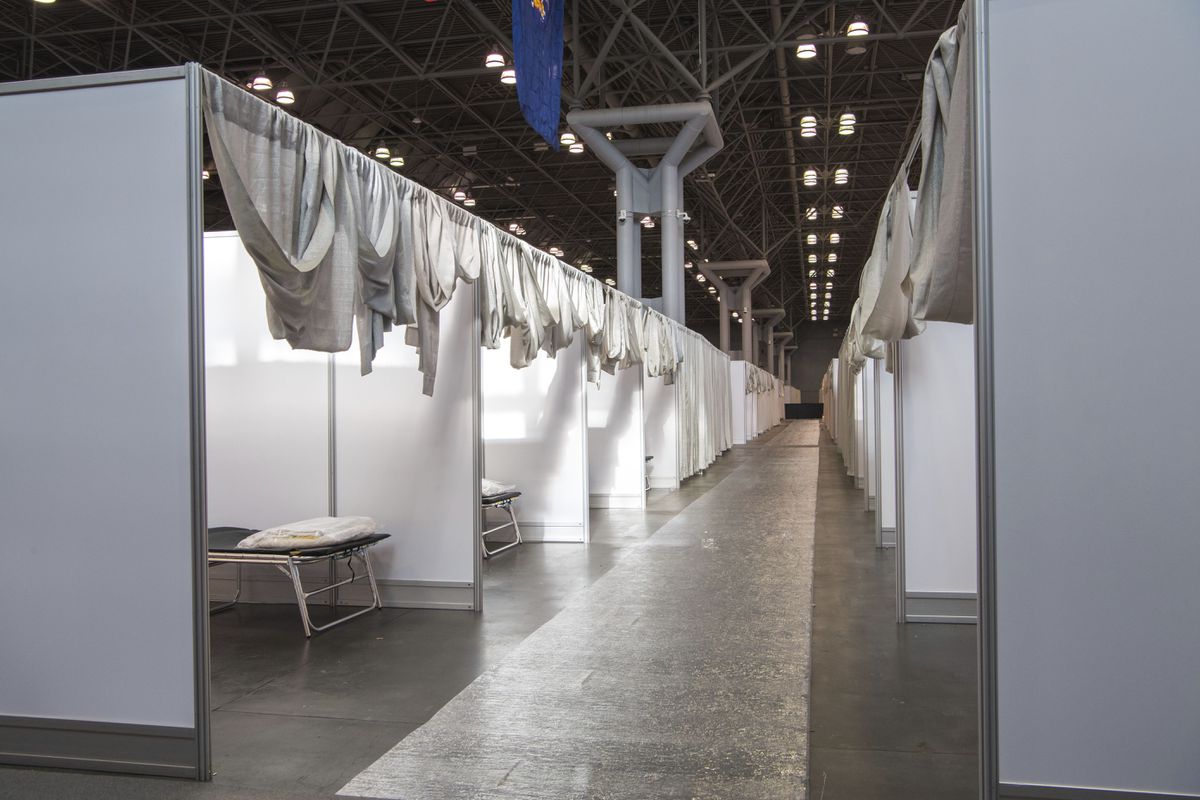 History of Honda Civic generations: All you need to know