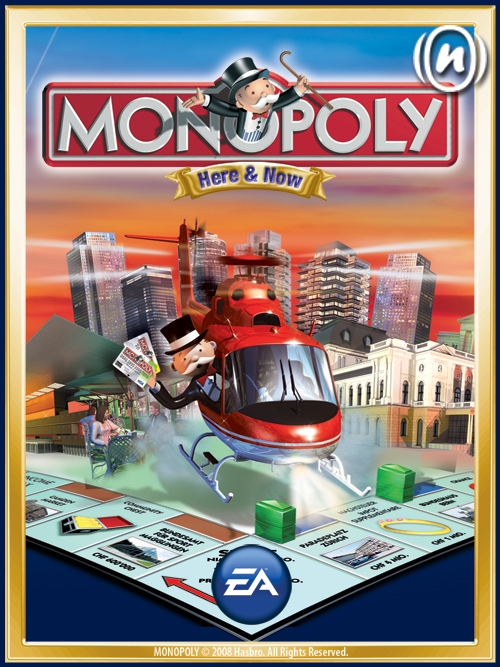 We have sugar mafia, political mafia, banking mafia, real-estate mafia and finally the automobile industry mafia. The list of these active mafia’s do not end here since our policies provide prudent room to form any mafia one would like to create or join the existent. The people of Pakistan have endured this phenomenon with the world wide Auto manufacturer’s have included the mafia in Pakistani ergonomics I reckon. Apart from the quintessential deeds of the Government of a country, it is due here to remind that a government is also formed to regulate and penetrate the existing mafias to break their influence over whichever industry it exists upon. An action by force creates days of vandalism. The government in order to weaken that mafia creates policies that do not at all favor the realms of a mafia but those in favor of the national interest.

We Pakistanis, generally, do not even have the slightest idea about our national interests. It is a pity for us that we have submitted ourselves to these rules around us, but the situation to live or drive even after all the development in Karachi is sore, and grows bitter as time passes by. Even boycott or protest is not the right answer to such a situation no matter how desperate you grow of the circumstances. To resist anything eventually shows your hunger and need for an alternative. Cheap, is what you’re asking in your agenda. But they already are in control the supply and demand gap to reach their desired profits.

Today I have driven the limelight away from the usual crisis broadcasted on your television screens even though the people behind the Automobile Industry are the big businessman with Auto Assembling covers only small part of what they do, thanks to the capitalistic nature of our economy, and due to the nature of our economy, I have to say that we do not have our very own Auto Industry, or the one you could call, “Pakistani Auto Industry”.

I do not even see a policy shift for the development of Auto sector of Pakistan anytime soon as it is evident from the recent fiasco of  Yamaha’s plan to manufacture bikes and engines in Pakistan to export and to cater the local market as well. This investment could have trained engineers and labors and bring them close to the world in technological as well as the technical front. But it remains in jeopardy, due to the fact; even after being one of the largest nations to use two-wheelers; I regretfully inform that we do not even have two-wheelers included in our Automobile policy. Yamaha is pursuing the Government of Pakistan to include two-wheelers in our Automobile policy, but it has been over an year without any solid answer to Yamaha anxiousness.

It is often heard through the CCP (Competition Commission of Pakistan) to allow imports in order to provide competition to the local assemblers and create a fair market. That step will burden the import bill, and it is not wise to do that in the current predicament situation of our foreign reserves which are forcefully created. So we can say that even the CCP could not come with a suitable long-term plan to create a fair market and break the automobile mafia.

The country’s policy for Automobile sector is ostentatious. It does not encourage people to make cars on a level below then those already operational. Problem is that the Pakistani government does not like low volume auto manufacturers at all (since they compete with Toyota/ Honda) and to preserve these large car man companies one requires to show a factory layout of similar size. Roughly put, the regulations require an investment of 10-20 million Dollars without which the Pakistani government will not allow you to manufacture vehicles. Which is unbelievable because elsewhere in the world; say in the US; one can simply register his very own kit car company without any issues.

rrari for example, in 1947, when Ferrari began its career in the automotive world and registered itself with the government; it only manufactured 3 vehicles in the first year, with 5, 21, 26, 33 and 44 in the following 5 consecutive years. It has now evolved into one of the world’s most premier brand in Automobiles. Ferrari in the year of 2009 sold 6,250 cars world wide representing a drop of 5% in annual sales whereas Indus motors even after 30.6% decline in sales, it sold 35,276 units followed by an increase of 53% at the half year ended on Dec, 2009 with 21,300 units sold.

One might be baffled after reading the comparison of a dream car manufacturer and a local assembler. It is indeed inevitable to even smile at such a comparison but what comes next is the humorous part. What if Ferrari comes down here one day to seek space to start manufacturing its cars? Pakistani Government would have to deny the proposal of investment in Pakistan since it does not motivate investors to start producing cars in volumes lower then those already operational. Perhaps this is the nightmare for the rest of the brands assembling their cars in Pakistan except, Indus, Atlas and PS. I don’t even foresee a policy shift anytime soon by the Government of Pakistan to support individuals to create their own design for a car and register it.

Ferrari vs. Indus motors might not be an epic battle, but any super car brand from any part of the world shall not be allowed to manufacture in the land of the pure. Hence I regretfully say that Pakistan won’t be able to have its own super car brand which can become our identity of excellence in the automotive world as Ferrari represents Italy by only selling approximately 6,000 cars per year.

Few years back University of Karachi introduced Bachelors in Industrial Designing through its visual studies department. Over the world cars have been designed by these designers. These designers have created cars which children dreamed and adults envied. Pakistan can very much make use of these designers to get along with the first step of establishing its own Automobile industry through the designing of after market cosmetics of the locally produced cars, by creating brands which upgrade the cosmetics of a car to give a new more exciting visual appearance. This exercise can perhaps give more and more Pakistani’s an insight about the designing process of a car intriguing a few of them to pursue a career in the relevant designing field. These after market products have a huge market abroad which can gain our designers and brands some international fame and the country some valuable exports.

ently, a small company named Local Motors in the USA designed its cars through conducting various design competitions and it launched its new 4×4 named ‘The Rally Fighter’, which was designed by their online forum members completely, and is very well received by the audiences worldwide, out of those many became their customers. They once again proved to the world, that you need to be passionate enough to create what you draw on your paper as most of their forums members were amateur designer’s or design students while the rest of the lot pitched in with new ideas and constructive criticism. Roughly put; the story of this vehicle is in its revolutionary yet simple development process – it was designed and developed by a community of car enthusiasts. It’s a chance in a lifetime to be a part of a community which has actually done something as a whole because lately, government made plans and see where those plans have brought us to.

But since we lack an auto industry, hence these designers do not have any local operational brands to work in, to design cars and gain relevant experience, or we don’t even have experienced individuals to lead them to create something as Local Motors did. However we do have auto enthusiasts and It can be safely said for the Industrial designers to be the future of the Automobile industry of Pakistan as these people will predict and design according to the influentials of our ergonomics standards; one must not ignore the presence of these designers as they can create thought provoking designs on international standards with cheap costs in mind which can attract the foreign investors if not our government and break the longing nightmare of the monopolistic nature of our automobile industry.

John Britten V1000: A bike ahead of its time