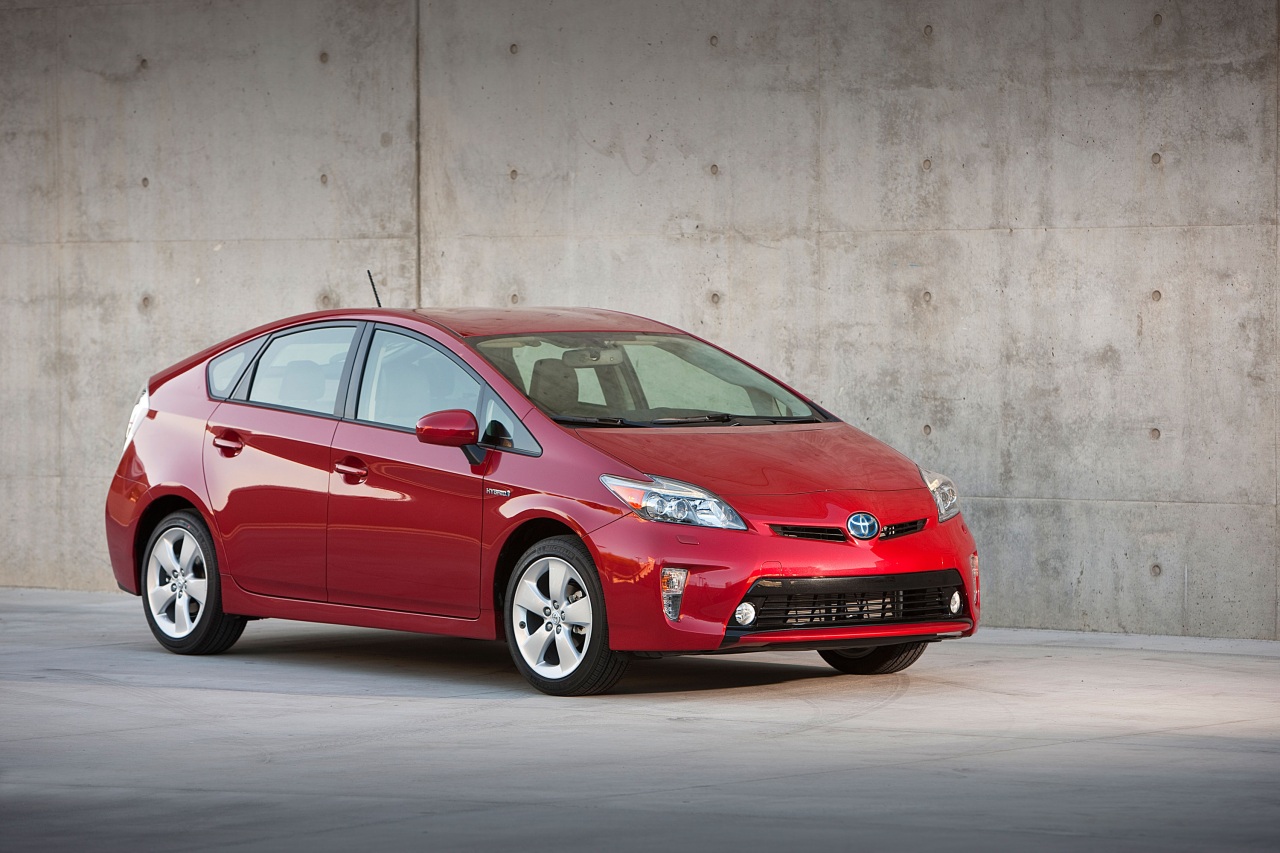 After nearly 16 years into production, Toyota Prius finally landed in Pakistan as Government relaxed the duty structure on Hybrid Vehicles. From car importers to manufacturers, everyone swiftly put their traders and engineers into action to introduce HEVs into Pakistan. Car importers took the lead as they only had buy it off the used car market abroad and import it here, local manufacturer such as Toyota and Honda had to do more.

Toyota planned for the Prius to be introduced into Pakistan and so it went to be customized to meet the local roads and ergonomics. Indus Motors took about an year since we first reported their plans, the result of this long testing and development was that Pakistan got a Prius with higher ground clearance and better suspension.

IMC told foriegn media outlets that Indus’ Prius enjoys better ground clearance and a ‘robust suspension system’ which the imported Prius do not have.

Yeah, so the Indus Motor’s Prius would do better than the imported ones obviously, but that price…..