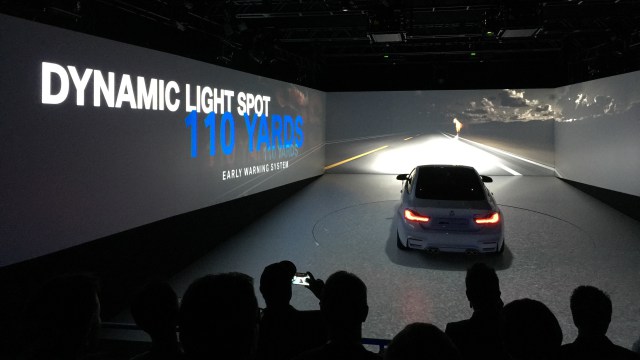 Pakistan’s First BMW i8 Is Equipped With Lasers

The Consumer Electronics Show in Las Vegas had more than 170,000 people from all over the world and the best thing they saw was what BMW had to demonstrate – smart headlights in a tiny theatre featuring a temporary building in a parking lot. The camera-based Selective Beam System in these laser beams can sense the cars coming in the opposite lanes and mask to not blind the oncoming drivers, these amazing headlights have infrared sensors that are able to detect the presence of people or large animals on the road ahead, more than 300 meters away and shine a spotlight on them. These headlights also offer a projection of the vehicle’s exact width to allow for easier navigation in narrow passages.

The BMW i8 is the first series-production car to feature this technology.

‘With this laser light, the BMW i8 is writing automotive history,’ said the press releases (you probably must be thinking of that lucky guy who owns the first and only BMW i8 in Pakistan).

Let us now explain to you how exactly these laser beam headlights work. Combining high light intensity with extremely efficient energy expenditure, the coherent and monochromatic blue laser beams are combined to form a harmless white light. Special lenses help direct the beams emitted by three high performance diodes onto a fluorescent phosphorous substance in the laser light source. This substance then converts the beans into a white light with a high intensity. In a laser headlight, beams of light are bundled and the intensity of the light is ten times greater than conventional sources such as the halogen, LED or xenon. The diodes are ten times smaller so the height of the reflector is less than 3 cm (currently the average height is 9 cm). It has a visual range of up to 600 meters which is twice more compared to conventional light technology.

Impressed? Here’s more: these futuristic headlights are more energy efficient than the already highly efficient LED technology by an astounding 30 percent. The human eye finds the light emitted by these headlamps to be similar to daylight. The headlights are equipped with a headlight range to keep the beam at a pre-set level. The high intensity of the headlights allows for a safe driving experience in the dark. The headlights coordinate with the GPS system of the car to light the curves on the road ahead before the driver has even turned the wheel. Deep inside the headlights, the light from the blue laser is converted to an output that is safe for the eyes, so all those worries you might have related to laser headlights can be put to ease. 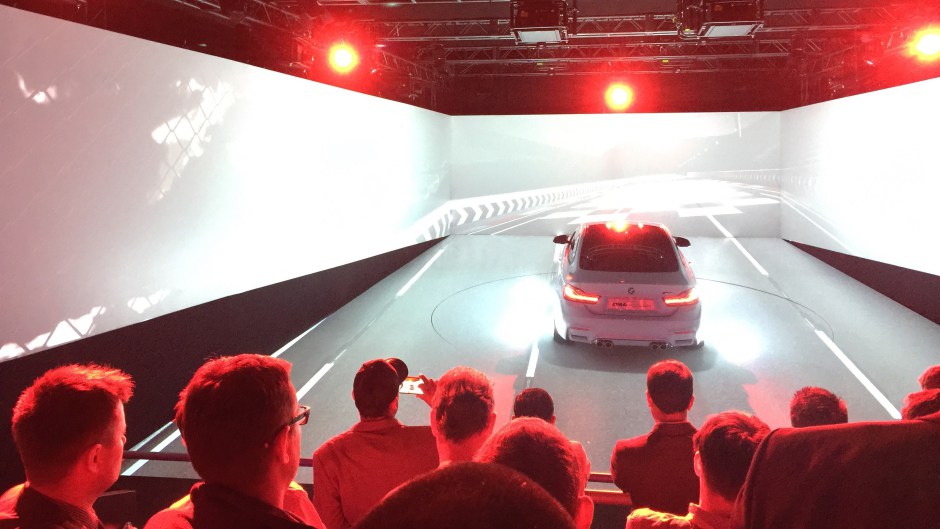 Busting Fuel Additives Myth: Do They Work Or Not