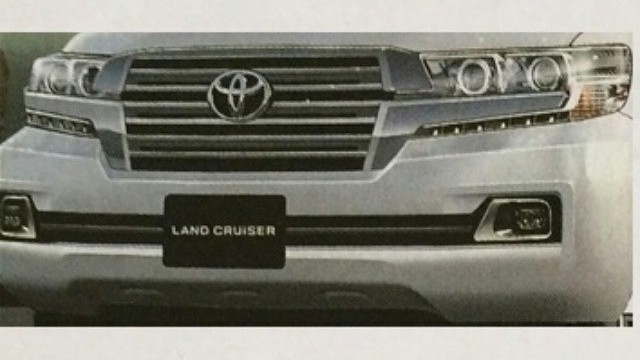 The interior is changed altogether with different and updated centre console.

We have mentioned several times that Toyota has developed a new line of turbo charged diesel engines, the GD series. It is highly expected that one or two variants of the 2016 Toyota Land Cruiser will see the more powerful version of GD engines, mated with a 6 speed auto gearbox. Current Land Cruiser that we get in used imports is 4.6l V8. 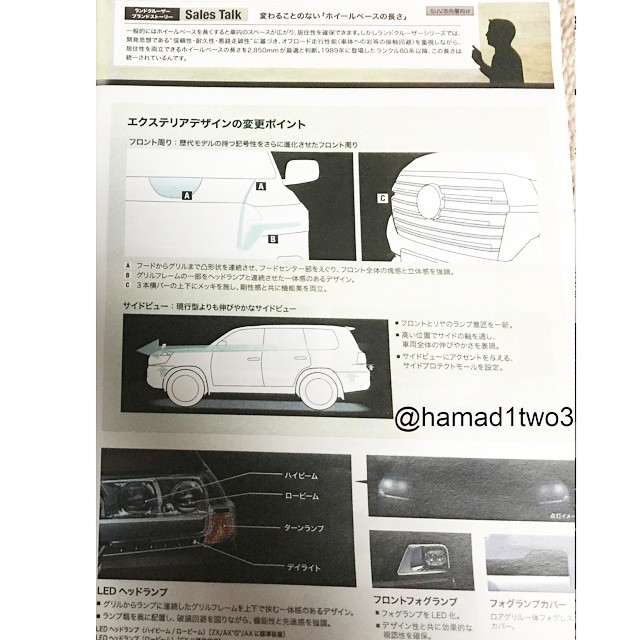 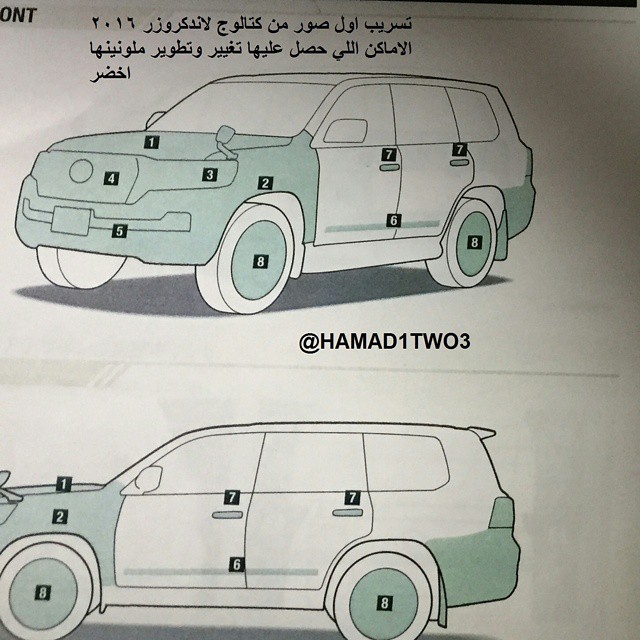 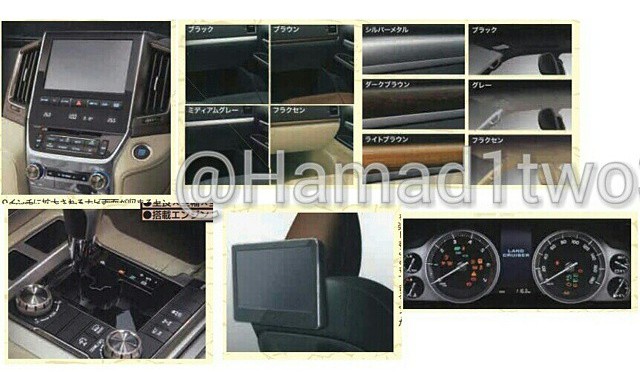 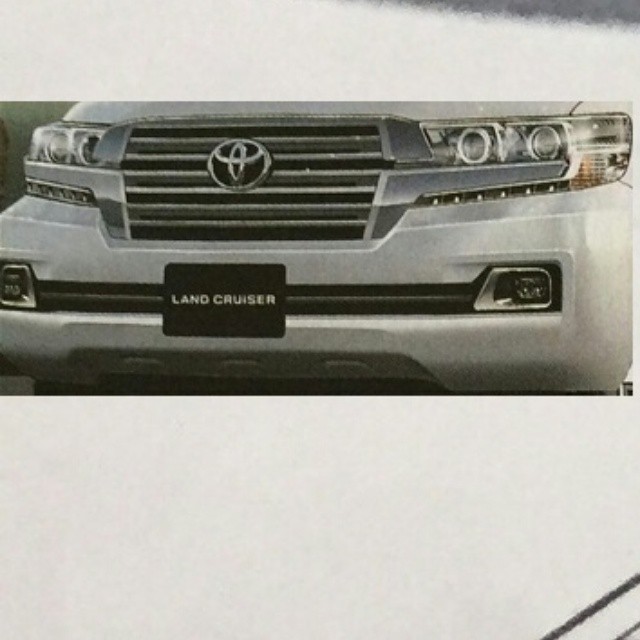 Pakistan’s First BMW i8 Is Equipped With Lasers