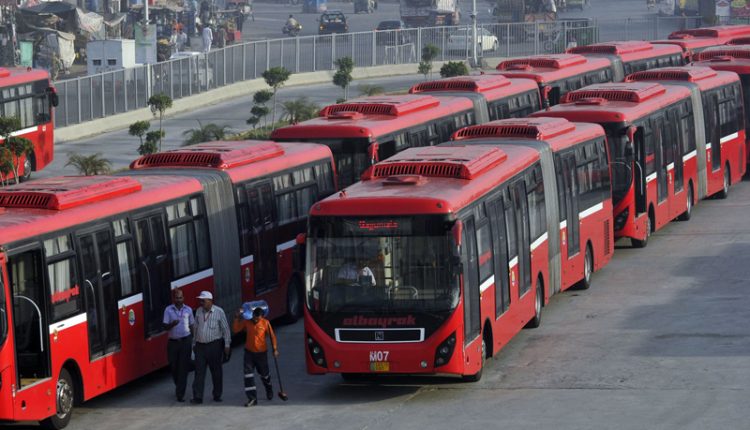 Punjab government has renewed the Lahore metro deal at much lower rates.  The new agreement includes maintenance, procurement, and bus service operations in the metropolitan city.

The new deal is 43% cheaper than the previous agreement, signed during the PML-N government.

According to Punjab Chief Minister Usman Buzdar, Punjab Mass Transit Authority (PMTA) has extended the agreement for the next four years, at Rs304 per kilometer. Earlier in 2012, Albayrak Group and PMTA signed 8-year long deal at Rs368 per kilometer.

“Had the new agreement been signed as per the 2012 US dollar rate and hike in inflation in the last eight years, the new deal would’ve been done for Rs538,” Buzdar said.

The chief minister further said that this success results from transparent and merit-based policies of the provincial government.

Furthermore, the company has recently written to PMTA, telling that a metro bus’s average age is 12 years. Metro authorities follow this policy across the world, and even in Turkey, the company said.

Since 2012, the Lahore Metro Bus has remained shut down due to different reasons, including COVID-19 shutdown, public holidays, and strikes. Henceforth, these buses’ current age is seven years and still can remain operational for five years.

Meanwhile, the Punjab government has finalized the fixed fare for Orange Line Metro Train. In a provincial cabinet meeting, the government has set Rs40 as a one-way fare on the train. Earlier, PMTA proposed the fare between Rs40 and Rs50, but CM Buzdar rejected it.

According to media reports, the government will commercially inaugurate the OLMT on October 25, 2020. The project will create 2,000 jobs, while giving commute to 250,000 people daily.