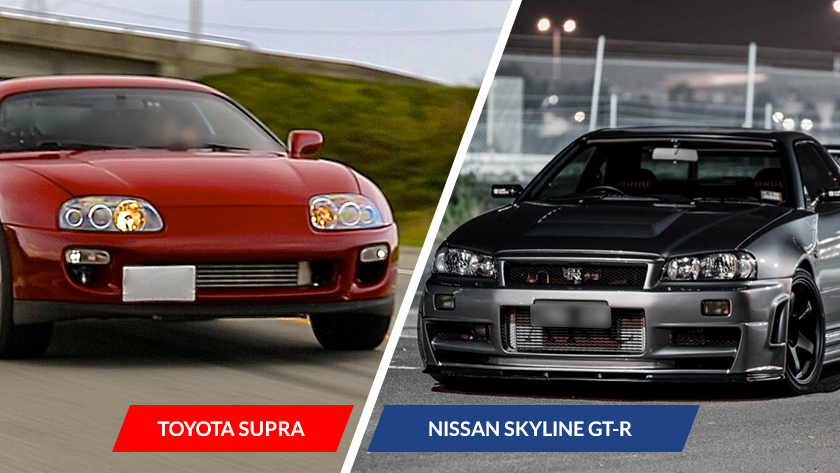 The Toyota Supra and Nissan Skyline are equally fabulous sports cars. However, when it comes to buying, the decision is never easy to make. Not to worry, as we have outlined details which can help you in knowing, which of these two is worth buying?

Toyota Supra At a Glance 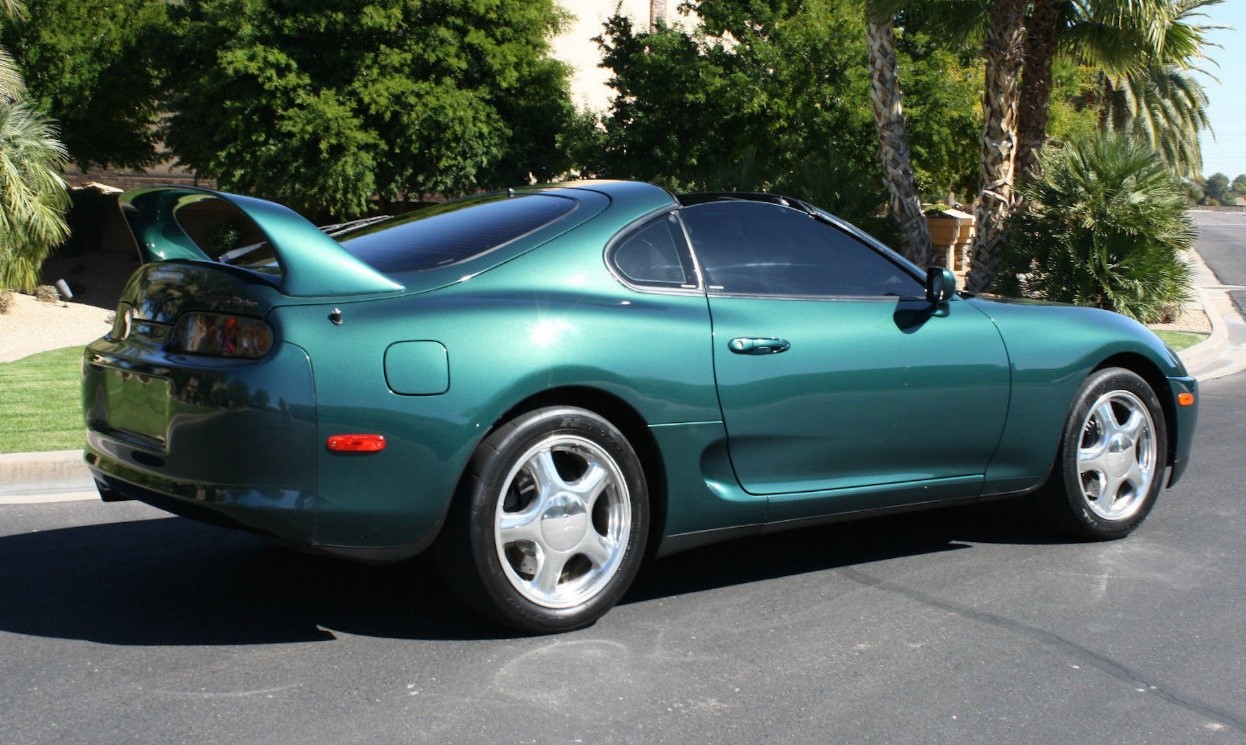 Both of these sporting cars are designed for a new crowd of gearheads. Though we are sure you are a fan of the Fast and the Furious series, and from there Supra became the goddess of straight-line speed. If you want to know why then again it isn’t hard to comprehend two plus two, is it? For starters, let’s give you a quick tour. Toyota Supra rose to fame in 1993. It brought with it the energetic 2JZ engine in a twin-turbo structure. A car with a boosted engine and six-speed transmission is what everybody was looking for. So here you go with the main aspects. 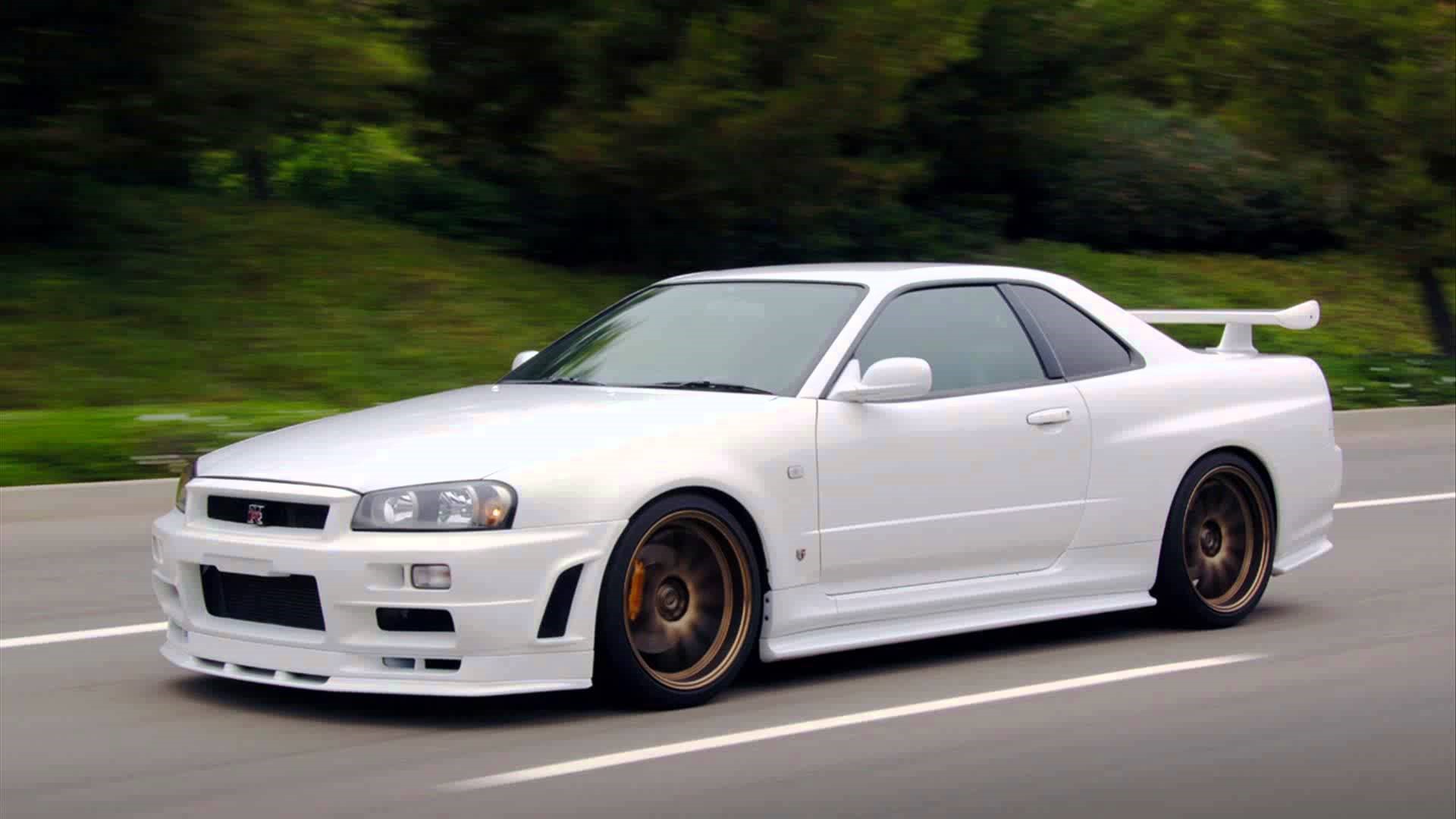 On the other hand, if we look at Skyline GT-R – the lo and behold, because, it too is a man-made wonder, which can’t be overlooked. The Skyline GT-R turned-out to be the flagship of Nissan depiction. It has many advanced technologies, which include ATTESA E-TS AWD system and the Super-HICAS four-wheel navigation. The car is widely-held for import drag racing, circuit track, time attack and events accommodated by tuning publications. We are sure, many of you already know that the main series was replaced by R35 Nissan GT-R. Do you also know that the all-new vehicle based on the V36 Skyline? Well, if you didn’t, now you do! The only change is the exterior of both these series, as they do share the similar design features, being factory-made by the same plant.

Decision – Not So Easy!

So much for a brief intro, now let’s discuss which will you prefer and why.

Let’s just make it easier for you. We have got expert views on the major considering factors to allow you to choose in between both as some prefer speed and some the road grip of the car. Thus, let’s see how you can chart your fondness and make a decision.

Both these cars hold a unique appeal and significance with their name, thus each vehicle has a huge fan base. The data in the following table has been finalized by pitching Nissan GT-R34 (M-Spec Model) up against Toyota Supra (A8 – 3.0i 24V Turbo). 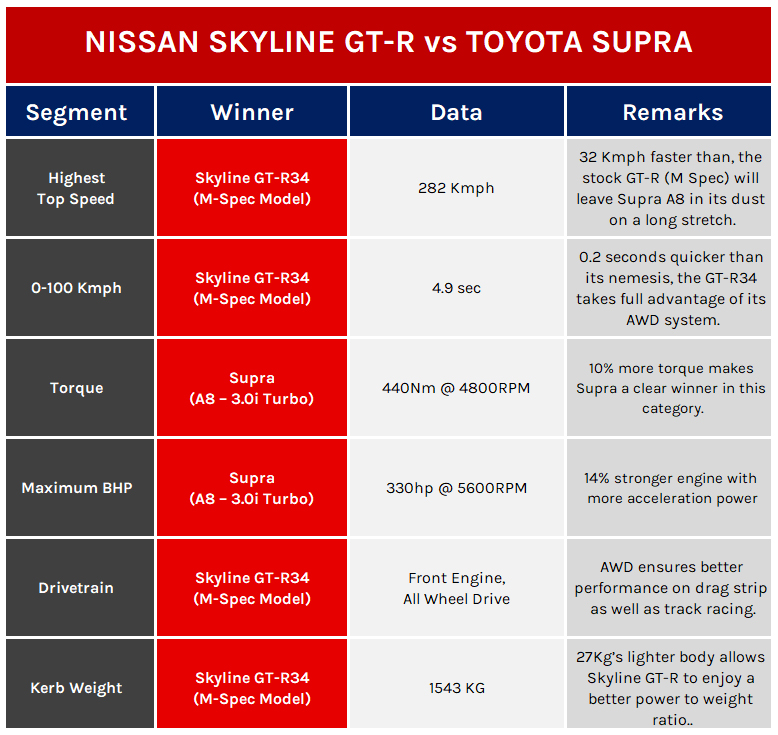 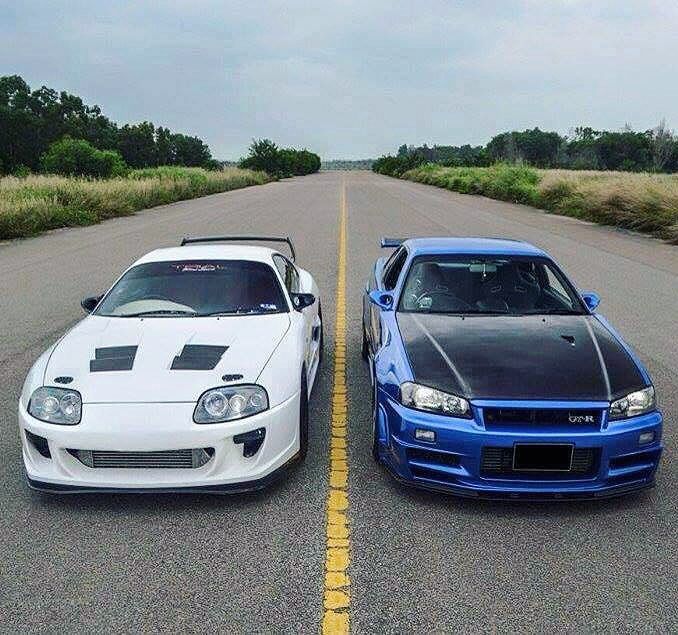 In the end, the most important of all is, that which of these two pull you. Our reviews and opinions side-tracked, see which holds the more thrill for you. The Skyline displays a diversity of modifications, like strut braces, Tein coil-overs, and HKS intake, along with a stainless steel exhaust. As luck would have it, those stunning wheels haven’t drifted off the car as of yet. The major attraction is that it shows just under 50,000 miles on the speedo. Let us know what you have your racing fantasy modified!

A writer by profession, Neelam is an avid reader, thinker, and researcher.

Regenerative Braking In Hybrids: How Does It Work ?