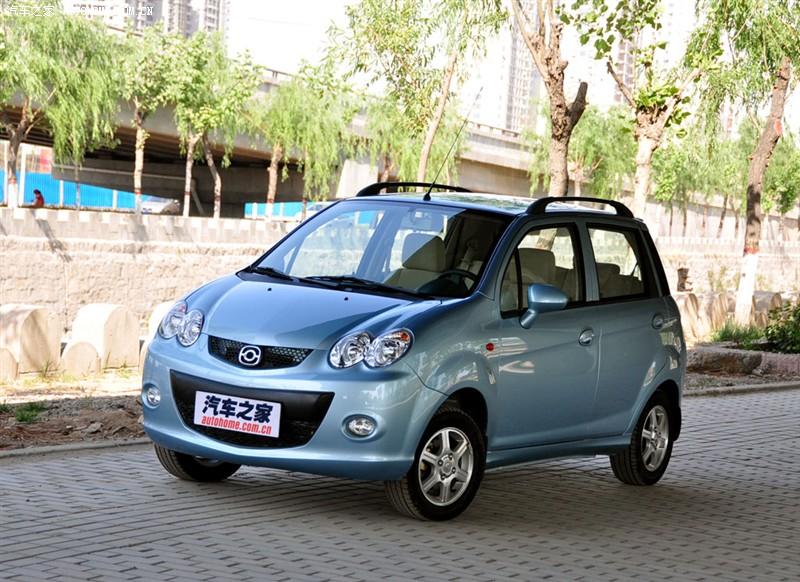 The art of copying a copy

Earlier in this decade, Chinese cars came to fame due to design piracy. Several vehicles from Chinese soil emerged which had remarkable resemblance with an existing popular automobile. These Chinese cars were either partially or heavily inspired, or in some cases were an exact replica of the original car. Many of those vehicles remained as ‘concept cars’ and never really moved into production, some of them were produced but were phased out very quickly. However there were a few which became a mighty hit & were even labeled as trend setters. Among those, Chery QQ is a must to mention.

The QQ first appeared in 2003 and quickly got global fame due to its striking resemblance with GM’s Daewoo Matiz which was also marketed as Chevrolet Spark in some regions. GM executives demonstrated the extent of the design duplication, for instance the doors of the QQ and those of the Spark are interchangeable without any modification. GM even filed a lawsuit against Chery but after three years in court, the case led to nothing, except that Chery was not allowed to sell their cars in the US under its own name due to the similarity between the names “Chery” and “Chevy.”  Keep in mind GM has the second largest market share after VW group in the world’s largest car market which is China and GM even sells higher number of vehicles in China than the USA itself. Perhaps this could be the reason why the case was settled in Chery’s favor since GM would not want to loose their highly profitable share in Chinese market just for the sake of QQ.

Nevertheless Chery QQ has been a remarkable hit in Chinese market. It has been the best seller in its class since long and despite its 7 year of age without any significant changes in its design, it still sells in a very handsome number. Reason being that the QQ is extremely affordable and cheap & also that it resembles with a rather expensive GM Chevrolet Spark. Now this is something which really bothers other Chinese auto manufacturers, since no car has yet been able to rival the QQ as yet.

Haima, another Chinese auto maker has realized that the best way to counter the success of Chery QQ is to do exactly what Chery did to GM back in 2003- copy it! The Prince is Haima’s answer to Chery QQ. It is said that the mirrors from the QQ and the Prince are interchangeable and so are the doorhandles and all side panels. Although the design of Prince is QQ-based, but at least, Haima have tried a little bit more to make it look ‘different’. For example the quad head lamps, the blacked out panels around the rear window & the back lights are better looking than the QQ.

The Prince comes with a 1.0 liter engine supporting a price tag starting from just 29800rmb which is equivalent to only 3.4 lac PKR, it is a very attractive buy and is expected to give really tough time to the rather older QQ today.

Although Chinese auto makers have started to come up with their own designs today, or say the designs which are less similar to any other automobile, it is still quite interesting to see the likes of Haima Prince. Perhaps in addition to copying, this is another thing Chinese knows very well- the art of copying a copy!

Charade DeTomaso 926R Was The Supercar Of Daihatsu