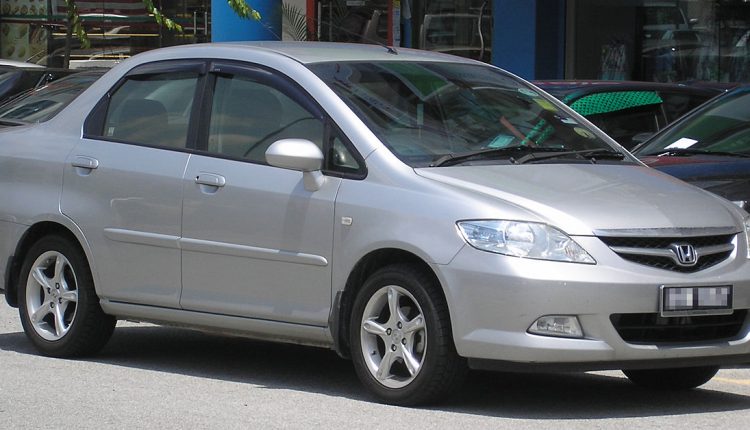 “You Can Never Go Wrong With A Used Honda City” – Owner

Today, we are here to talk about the best option for all the people who want to buy a used sedan in Pakistan but are conscious about its fuel efficiency. The Honda City iDSI 1300cc Manual. The owner believes that it’s the best choice for a fuel-efficient and affordable sedan for Pakistanis.

The owner told PakWheels that she bought this car in 2016 in used condition at the cost of Rs. 8.5 lacs. Discussing the purchase process, the owner said that she didn’t consider any other options like Toyota Corolla in the price bracket of 8-10 lacs and went straight with Honda City iDSI 2006.

The owner has been driving this used Honda City for three years now, on petrol fuel, and she is happy with the engine performance. However, she does feel like the car is under-powered because of its slow acceleration. But that can be overcome by tuning and changing the spark plugs.

The owner is really appreciative of the fuel average of her car, which, even after three years, is still pretty good. According to the owner, the car has a mileage of 10-11 kilometers per litre in the city and 12-13 kilometers on a long route.

Hard and noisy suspension is the only major issue the owner is having with her car. “Ground clearance is normal, but if 4 to 5 persons are seated in the car, speed breakers become an issue,” the owner added.

Parts of this locally assembled car are easily available in the local market and are also nominal. The owner once had to buy new brake lights for her car, and it only cost her around 3,000 rupees.

This used Honda City iDSI is also very painless to maintain. The owner gets the car services from time to time at a local service station. “I get an oil-change service after every 25kms, and it only costs me 2,700 rupees, which is very economical,” the owner said.

Although the owner is quite satisfied with the overall features of her car, she wishes the car to have more comfortable seats and a better audio system as she had to get an after-market infotainment system.

Honda City iDSI is the best choice for an affordable and fuel efficient used sedan. The car serves the owner well and sustains its resale value.

You Can Buy These Sedans, SUVs in MG ZS Budget