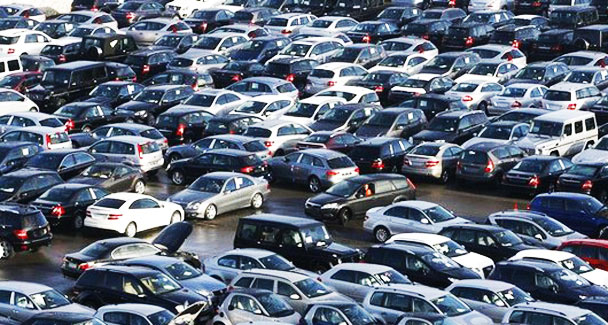 FAISALABAD: The Anti-Smuggling Department of Faisalabad has been working efficiently and has been able to seize a number of non-custom-paid (NCP) vehicles over the period of two months.

“I am very pleased with the good performance of custom officials of Faisalabad. After getting charge in mid-July as collector at MCC Faisalabad, I expedited my work and asked the relevant departments that I want maximum results against smuggling activities and now I am satisfied with their performance.”, said Collector Tausif Ahmad Qureshi.

Former Cheif Justice Purchased Mercedes at the Price of a Honda