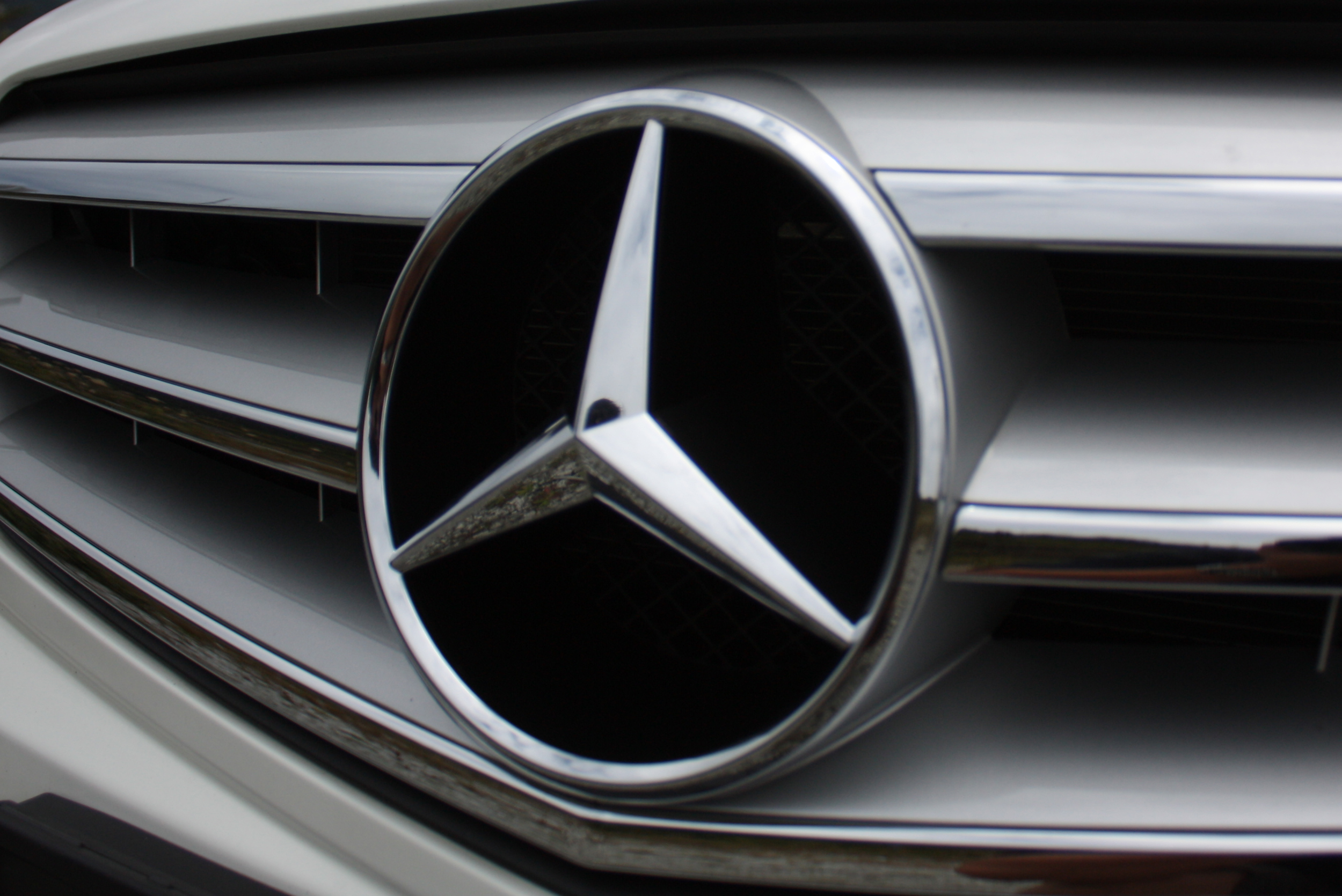 Former Cheif Justice Purchased Mercedes at the Price of a Honda

It has become a norm for our government servants to become status-conscious. In a country like Pakistan, where affordable public transportation is not available, the government officials are more concerned about their luxurious means of transportation. They believe only they have the right to live, which is why they travel in bulletproof vehicles.

You realize how bad this situation is when you see the officials of the judiciary start following the footsteps of government officials. The former chief justice of Federal Shariat Court (FSC), Agha Muhammad Rafiq Khan, has managed to acquire a Mercedes car to get on the bandwagon of so called elites of Pakistan.

Dawn has revealed with evidence in its report that former Chief Justice of FSC, who is currently appointed as the Chairman of Sindh Public Service Commission, has served himself with a 1800cc Mercedes for just 2.5 million rupees, the actual price of which is over 6 million rupees.

The Ministry of Law and Justice has demanded an explanation from FSC about the how the Former Chief Justice of FSC got approval to purchase an official vehicle for personal use.

This is not the first time something like this happened in Pakistan. If we dig deeper in the history of our retired judiciaries then we will find that they also have acquired such facilities after their retirements in the past. Like after his retirement, the former Chief Justice of Pakistan, Iftikhar Muhammad Chaudhry, got his bulletproof vehicle back when a close friend of former CJP, filed a petition in the Islamabad High Court (IHC) for provisioning of bulletproof car to former CJP.

Due to the VIP Culture in the roots of our system, it is often seen that the government machinery is used for personal uses by the officials. In August 2014, PM Nawaz Sharif also approved the request of a bulletproof Mercedes for Attorney General, which was later withdrawn because the AG was not entitled to a bullet proof vehicle according to the rules.

The abuse of power to obtain such expensive vehicles by former and current state officials is getting worse, as we have seen how easily the law could be manipulated by these resourceful people for their personal gains.

The article was first published in Dawn