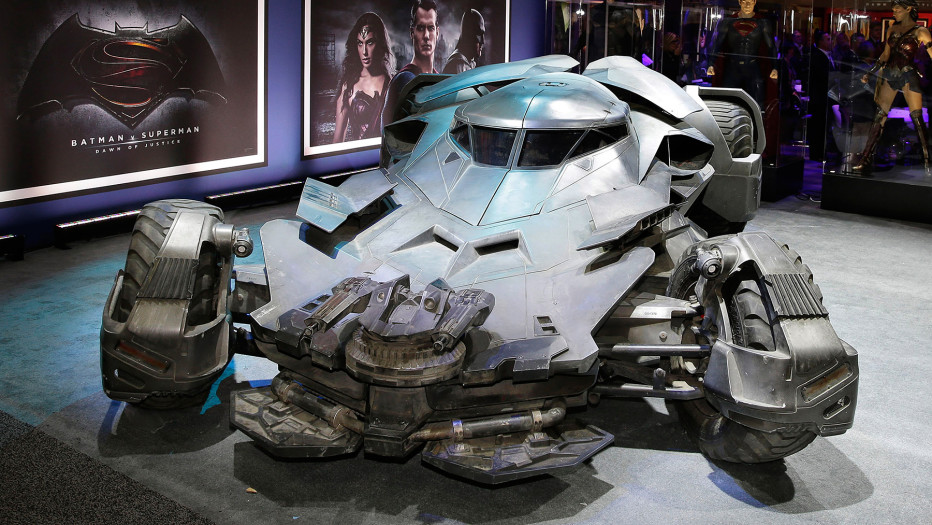 This Is The New Batmobile

The new Batmobile is finally here after months of teasing us with images of the car it has finally been unveiled at the 2015 Licensing Expo. This is the car you’re going to be seeing in next year’s Batman v Superman movie and it looks epic! It weighs in at around 3 tonnes but can reach a claimed speed of over 205 mph that’s pretty brisk. It is around 6 meters long oh and it also has machine guns on the front. Hopefully next year we get to see this machine climbing over cop cars and hopefully be involved in a car chase scene. 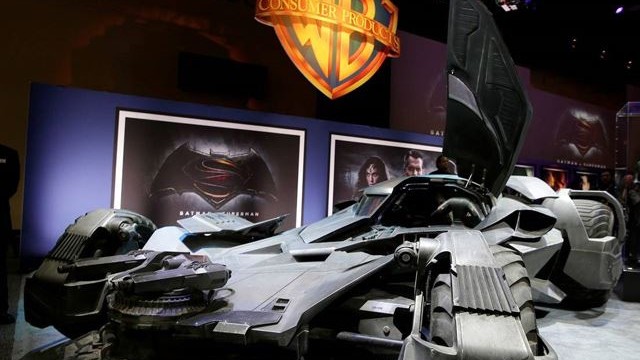 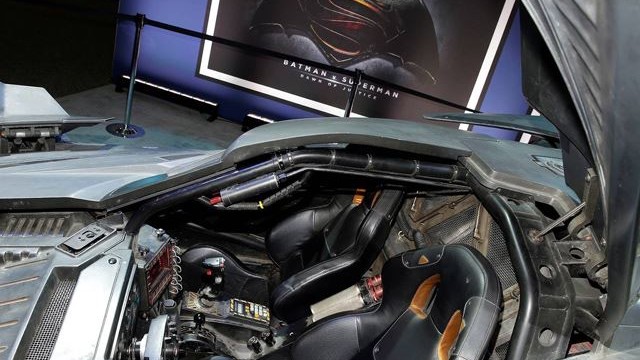 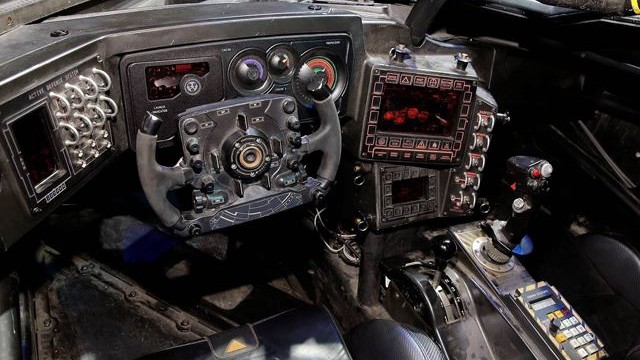 What do you think of the new Batmobile be sure to let us know in the comments below.

These Are The Cars Volkswagen Should Bring To Pakistan