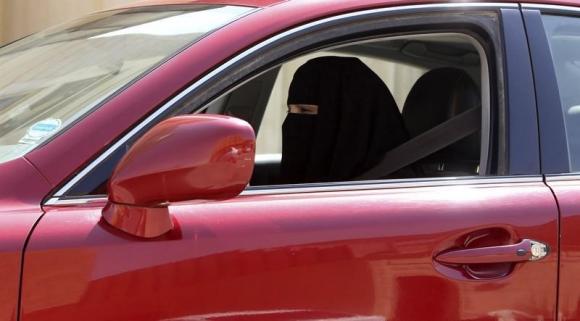 Saudi government warns women from protesting against the driving ban

RIYADH: Saudi government has warned women from protesting against the ban on women driving a car.

Driving a car by women is banned in KSA and government could take action against those who violate the ban.

As interior ministry of KSA has observed that women once again want to protest against the ban on women driving in Saudia Arabia, like they did  last year on October 26.

The interior ministry has announced and warned that if they will participate in protests and join any protest in favor of women car driving, they will be violating the law and will be liable to punishment.

Despite the warnings by the government, the campaign of women driving rights in KSA is getting boom through social media, where the participating members are motivating women to upload the photos and videos of them driving to record their protest against the ban.