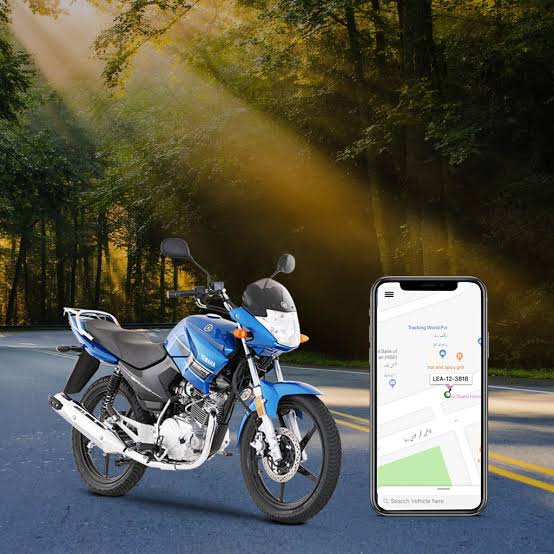 Sindh public opposes the installation of tracker in motorbikes

The summary for the installation of tracker service in all motorbikes across Sindh has been forwarded, but the general public has rejected the idea owing to no privacy and bearing the additional cost for it.

According to the sources, the Sindh Transport Department had moved a summary to the Chief Secretary last month to make it mandatory to install tracker devices in all motorbikes across the province. From here, it was forwarded to the Home Secretary, who then gave his remarks on this particular consideration. He said that the installation of a tracking device would result in compromising the privacy of the citizens to a great extent, who have already not accepted the government’s decision. The installation of tracking service would cost the citizens having motorbikes an additional Rs.4000 to Rs.5000, which is opposed by them. The Ministry of Transport is still likely to go ahead with its decision. It aims to reduce the number of theft cases in the province through the tracker service as it would help the concerned authorities to figure out the criminals.

The inflation in the country is on the rise, and at this particular stage, the public holds no power of bearing such unnecessary financial costs. Moreover, motorbikes are majorly used by the lower-middle class population as the only source of commuting. And imposing a service on them that would cost them nearly Rs.5000 additionally is not acceptable by any means. The continuous hike in petroleum prices has left the petrol prices around Rs.114 per liter, thus leaving the citizens in a tough situation. In these circumstances, the imposition of tracker service would be equivalent to putting an extra financial burden on them. Furthermore, it would also be a significant compromise on the privacy of the citizens. Any private tracker company which gets the contract for its installation will have access to all the private information of the general public, which could be exploiting. The contracts of the majority of the tracker installation companies are also not beneficial for the public as they don’t take any responsibility for a theft, which takes place in areas where GSM signals are not available. Also, another condition usually found in their contracts suggests that the tracker company is not responsible for any theft. Perhaps it would assist in the process of recovering a vehicle. The company’s responsibility also diminishes in case the motorbike user didn’t have a fully charged and operational battery for supporting the tracker device.

The citizens of the provincial capital of Sindh believe that the traffic condition in the city is already worse, and instead of providing relief, the government is lamenting more financial pressure with its policies of money-making. Some also related it as the killing of the poor for the sake of contract-awarding. Others believe that in this modern technology era of social media, the government should take opinions from the general public through various platforms before enforcing any decision. Should the government reverse its decision or proceed as planned? Share your opinion in the comments section below and stay updated with PakWheels.

PakWheels.com excites the people of Sialkot with its amazing Auto Show

Toyota and Honda to observe non-production days in October