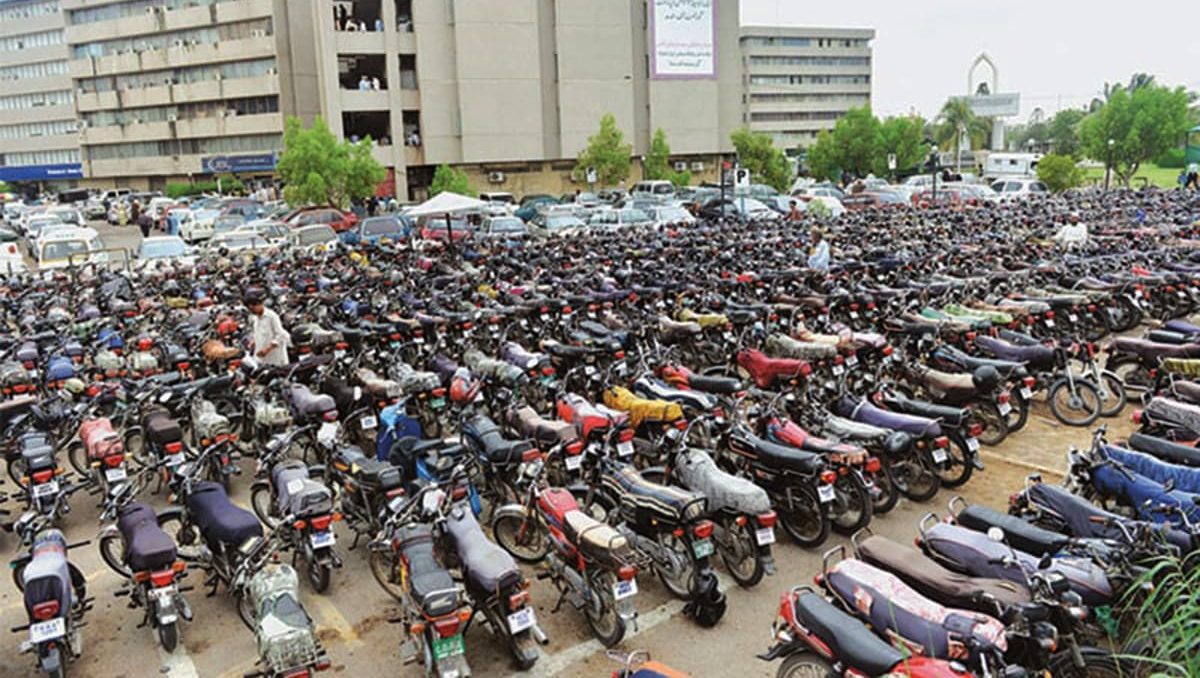 It is to be noted here that after the approval of CM Sindh, the Motor Vehicle Ordinance of 1965 will be amended and after the amendment, the ordinance bill will be forwarded to Sindh Assembly for the final approval.

While speaking to the media, the Sindh Minister for Transport and Mass Transit Awais Qadir Shah asserted that after the bill is passed in the assembly, the companies will be asked to make the installation of the tracker in the bike. Furthermore, he said the step is being taken to curb the menace of bike theft throughout the province.

He also stated that after the approval, the Excise and Taxation Department will only register bikes that have a tracker installed in them. Note here that according to Sindh Government officials, almost 95% of crimes are done using motorbikes, and with a tracking device, it will be easier for them to track down criminals. It will curb the street crime as well.

Tell us what you think about the step taken by the Sindh Transport Department in the comments section below.

Check Out: Suzuki Heavy Bikes for Sale in Pakistan

Tips to keep your car safe from theft and damages