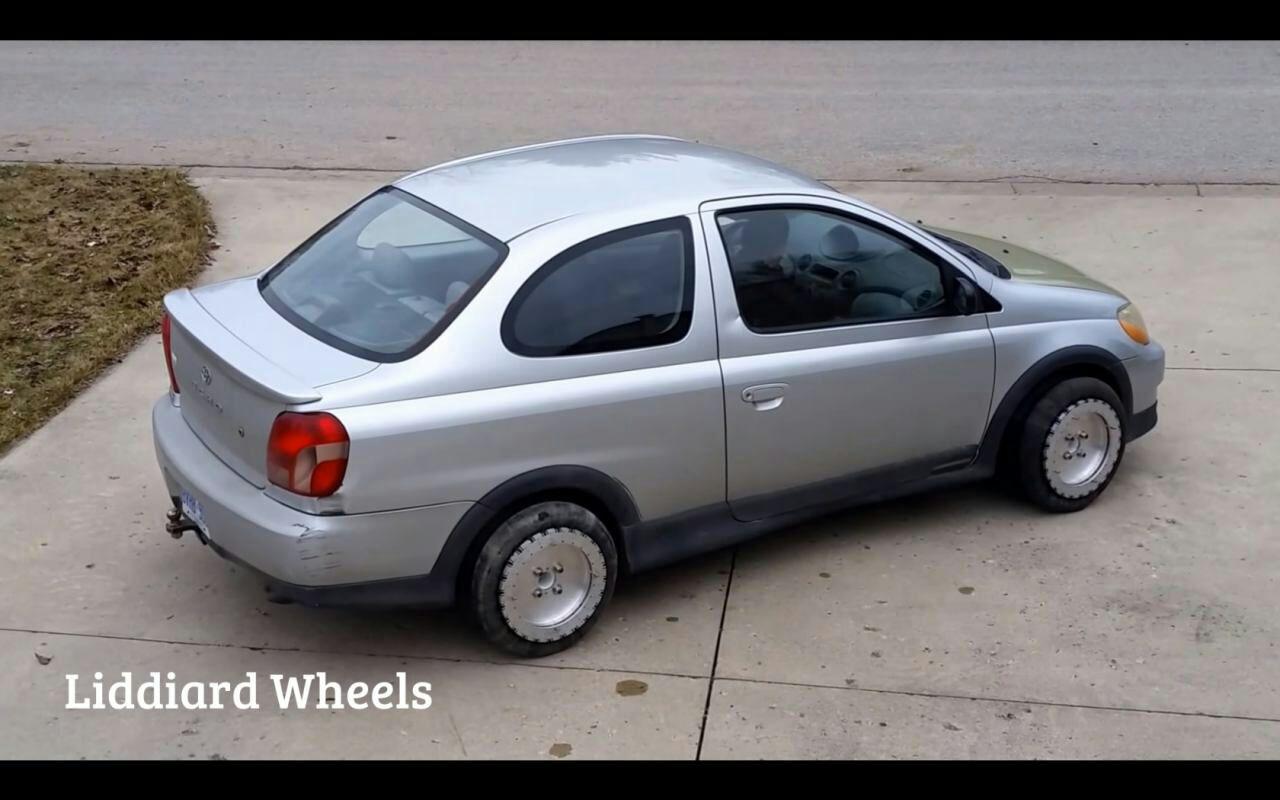 Ever wished that your car could just swivel to the parking spot on your left? Well, William Liddiard, a Canadian inventor based in London has shown us how this can be made practically possible. Theoretically, the idea of having cars which move in all directions is not new however its application requires extensive modifications to a run of a mill car.

360-degree rotation is already possible on some forklifts with the help of omnidirectional wheels. However, those tires are built specifically for the vehicle they are to be used with. The wheels invented by Liddiard are the first example of bolt-on omnidirectional wheels which are mountable on any vehicle without any modifications.

“Unlike other omni capable wheels, my wheels do not require the vehicle to be built around them. This is a world first bolt-on application for anything with wheels” William said.

In addition to this, the inventor claims that these wheels have same build characteristics as regular tires which make them fully functional and ready to face all road and weather conditions. William Liddiard has told an International News Agency that he has been working on these wheels for eight successive years, and he sees an incredible market potential for his invention. Liddiard also says that this design delivers 24,000 lb-ft of torque to the wheels. He admits that this is a mistake which he will fix in the future model by using different gear ratios.

However don’t get too excited as these wheels are mere prototypes which are a proof of his initial concept. William now hopes that social media can provide his invention with some attention from the big players in the tire industry as he eventually plans on teaming up with a regular tire company which will help refine these wheels before their market release.

You can watch Liddiard’s invention in action on a Toyota Echo (aka Platz) in this video below: