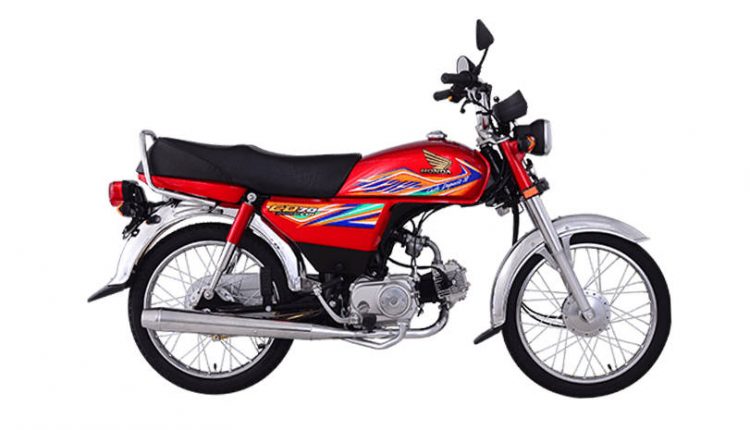 Atlas Honda and Yamaha Motors Pakistan have increased the prices of their motorbikes. The companies said they took the step after rupee devaluation against the US dollar.

Both manufacturers said the new prices will be applicable from tomorrow, July 1, 2020. 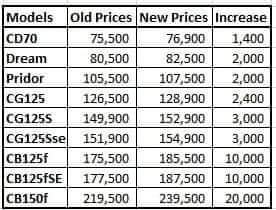 Meanwhile, Yamaha Motors has increased the prices of their motorbikes up to Rs6,000 Recommended Read for you: Price Of Prince Pearl Increased