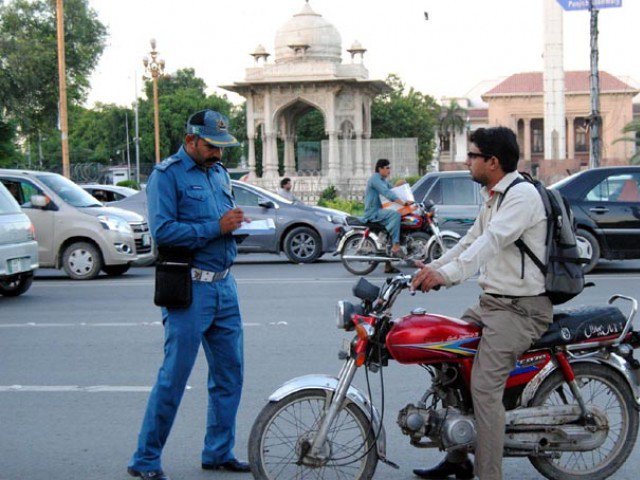 Install side mirrors on your bike or face the law!

Lahore Traffic Police has decided to take actions against bikers who don’t install side mirrors.

As per the details, the authority has announced that it will not let go of any biker if his bike is not equipped with side mirrors. City Traffic Police has given time till 31st of October 2018 to people to install mirrors on the bike and after the completion of time, the crackdown will begin against violators and harsh penalties will be given in the process.

Use side mirrors as they help you maneuver the vehicle with ease, said Captain (r) Liaqat Ali Malik CTO Lahore in a public service message. 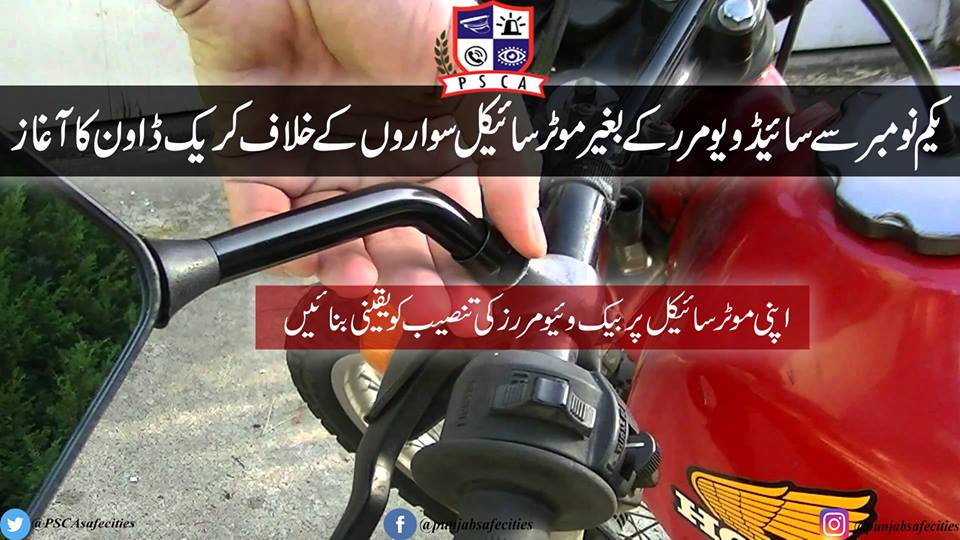 It is to be noted here that the authority, after receiving the Lahore High Court’s orders, is going after people who are not wearing a helmet while riding a bike and also taking strict action against underage drivers.

Moreover, in the coming days, traffic police will also issue tickets if the pillion is not wearing a helmet; whether its a man, woman or a child.

5 reasons why you should buy a 660cc car