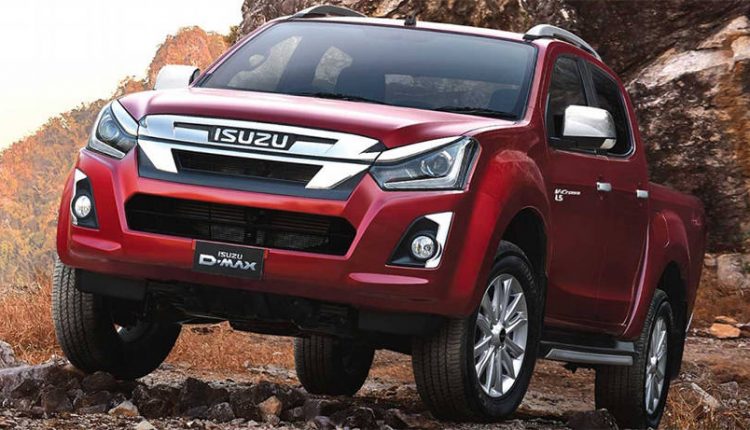 Gandhara Industries have introduced massive hike in prices of Isuzu D-Max 4×4 Double Cabin cars up to Rs860,000. In a notification, the company said the new prices are inclusive of 17% General Sales Tax (GST).

It is important to mention that these revised prices are ex-factory prices. 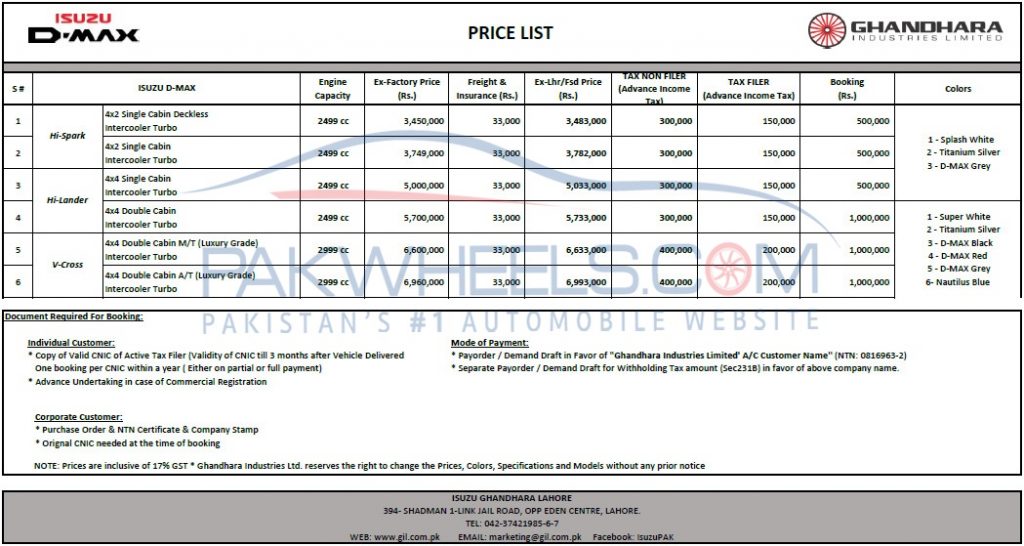 Earlier Under 2020-21 budget, the government had imposed 7.5% FED on locally manufactured 4×4 double cabin cars, while 25% FED has been imposed on imported ones.

During his budget speech, Federal Minister of Industries and Production Hammad Azhar said these vehicles are originally for goods transport and commercial purposes. “However, some people are using this vehicle as a status symbol in Pakistan,” he said, adding this is the reason government has applied new taxes on these vehicles.

Price Hikes In Other Cars:

The other local car manufacturers including Honda Atlas, Toyota Indus Motors and Pak Suzuki have hiked their prices in last few months. Pak Suzuki Motors increased the price of base model of Alto VX by Rs63,000 last month.