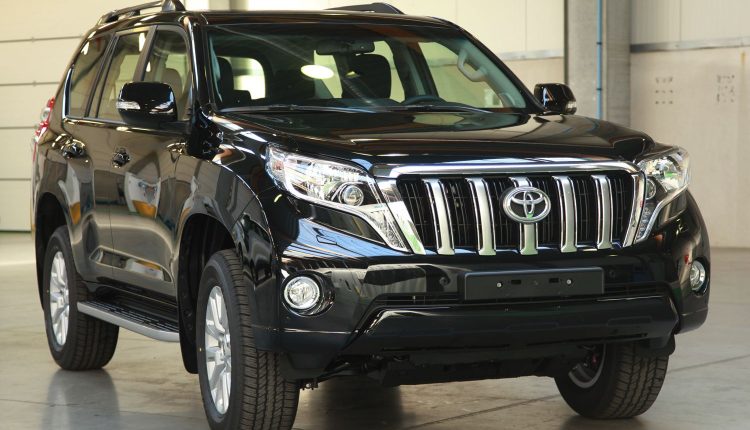 According to the company, the new rates include ex-plant prices and will be applicable from today, July 7, 2020.

The fresh price hike has come amid a recent jump in rates by all top car manufacturers of Pakistan in the last few days.

Earlier, the company hiked prices of (4×4) Toyota Hilux cars. The revised prices for four variants were issued after the government imposed 7.5% FED on locally manufactured double cabin cars, while 25% FED was imposed on imported ones under FY Budget 2020-21.