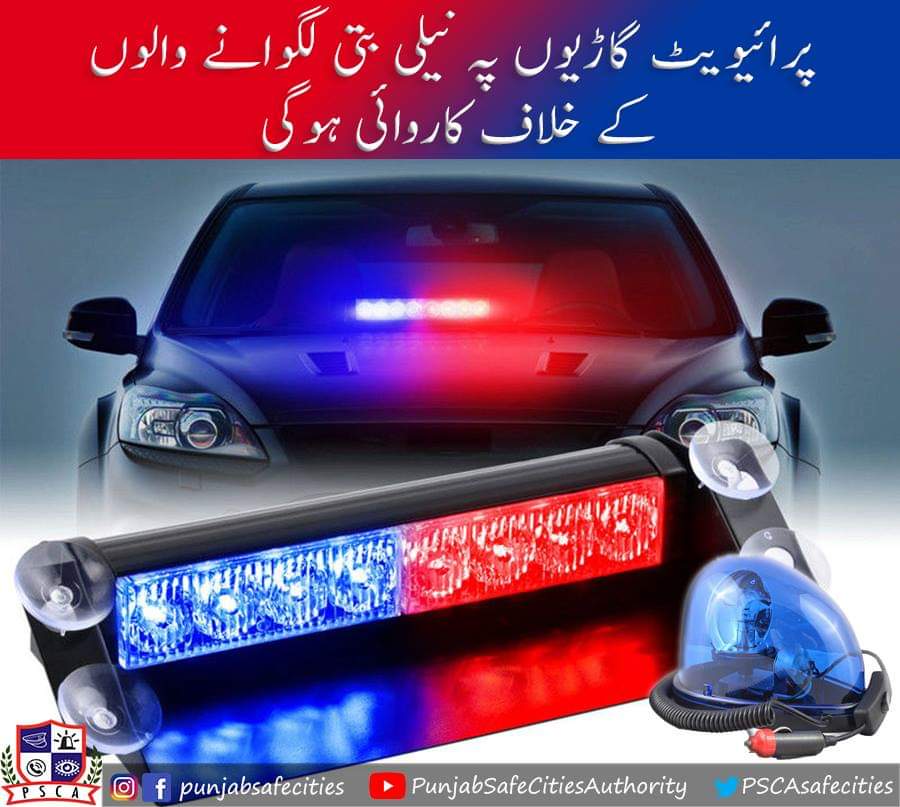 Punjab Safe Cities Authority (PSCA) has stepped up taking legal action against the use of blue revolving light and illegal number plates in the provincial capital.

In a bid to implement the law, Punjab Safe Cities Authority (PSCA) has tightened up its grip on the violators commuting in the provincial capital. The authority has announced to begin a crackdown against those violating the law with the help of its ground teams, seven days after the issuance of this warning letter. The City Traffic Police (CTP) Lahore is already making sure that no vehicles with illegal number plates can commute anywhere else in the city. Many tickets have already been issued to those using fancy number plates instead of the one issued by the government. The government of Punjab has issued official number plates which are readable by the cameras installed by the Punjab Safe Cities Authority (PSCA) at several junctions of the provincial capital. However, the use of any other number plates makes it difficult for the authority to ensure the safety and security of the commuters. 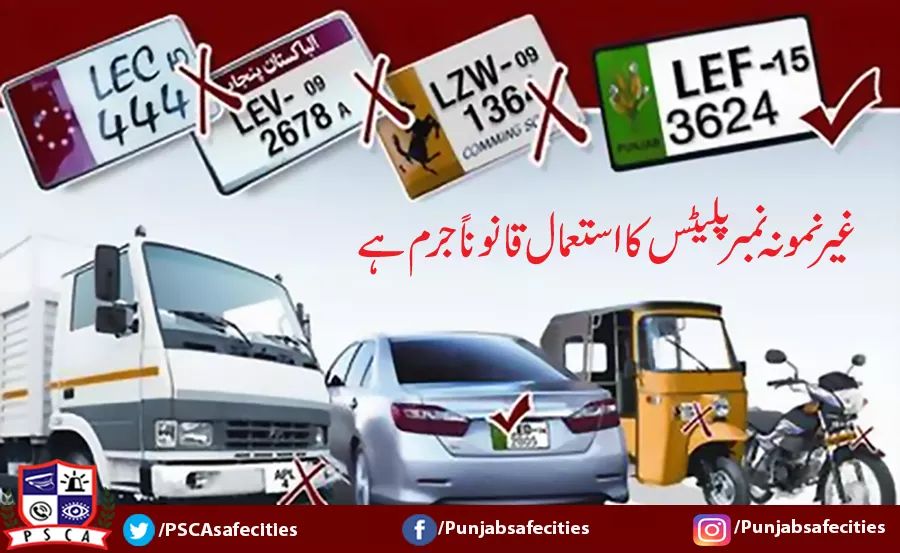 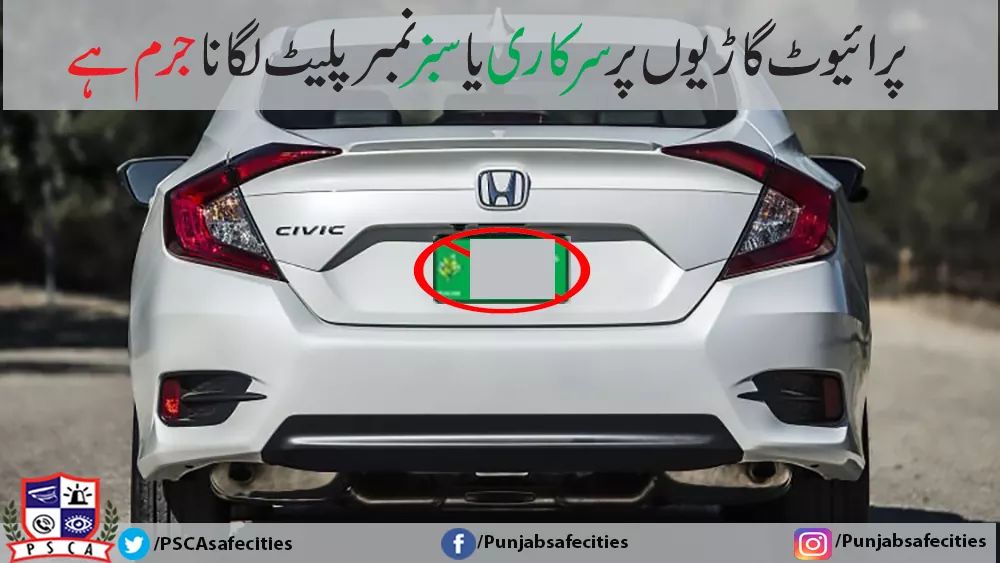 Moreover, another violation of the law has been observed recently by the authorities. There are several private vehicles found using the blue revolving light. This revolving emergency light is either used by an ambulance or a law enforcement vehicle to alert the traffic to give way. Therefore, PSCA is issuing a seven days warning period, after which legal action would be taken against the owners of these vehicles.

Stay with PakWheels for more updates.

Faisal Vawda makes headlines… for all the wrong reasons?