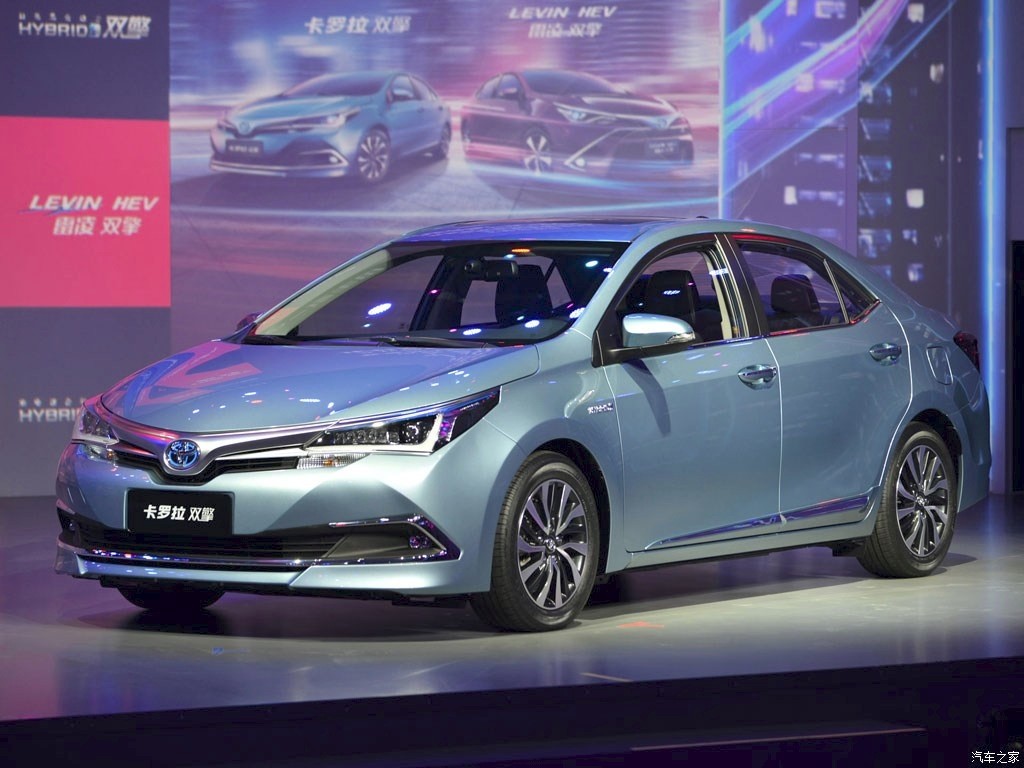 Toyota Unveils The Corolla Hybrid At the Shanghai Auto Show 2015

Toyota unveiled the first gasoline-electric hybrid Corolla at the Shanghai Auto Show this year. This is the first time that the company has unveiled a hybrid car outside its home country, Japan. Although there do exist hybrids but they are JDM models. The Toyota Corolla Hybrid has been planned to be assembled in China by means of a Toyota-FAW joint venture and the company has planned to start its sales in the second quarter this year.

This version is more aggressive than the normal version and features LED daytime running lights in a stylized sweptback version of projector headlights. The tail lamps feature chrome stripes which span the entire length of the rear end and merge into the tail lights. Fog lamps are integrated into its bumper which has been stylized into a different version from the original Corolla as well. The car also has a chrome garnish through its LED taillights. There is also a new diamond finish alloy that gives it a new blue color specifically for the vehicle.

The engine is said to feature a 1.5 liter Atkinson-cycle petrol engine attached to an electric motor which produces an output of 99 hp and a encircled air dam. The fuel consumption is rated at 20.4 km/l.

The interior of the car is very pleasant with what seems to be comfortable seating. The company will be introducing another hybrid Corolla, Toyota Levin HEV which will be based on the US model that will be manufactured by Toyota forming a joint venture with Guangzhou Automobile Group.

The Chinese automobile market has been the world’s largest since 2009, with its sales rising by 6.9% every year and in 2014, there were a reported 23.5 million vehicles on the road according to the China Association of Automobile Manufacturers, providing a very good market for Toyota indeed. 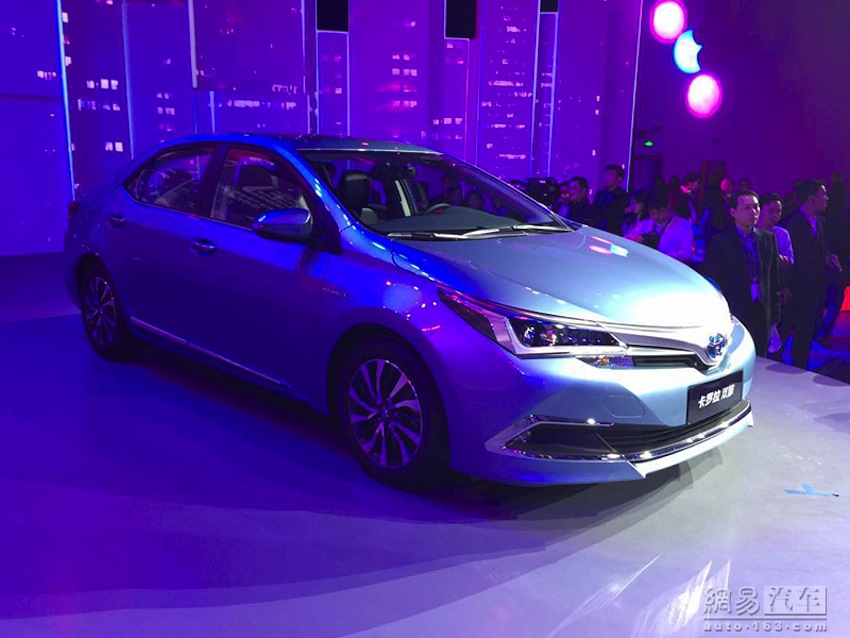 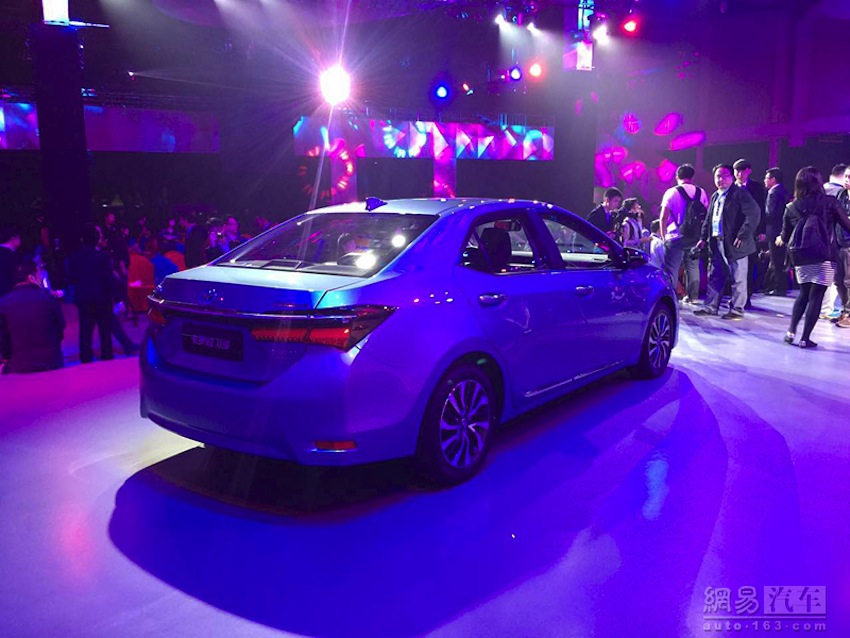 Things to Check Before Buy A Used Car