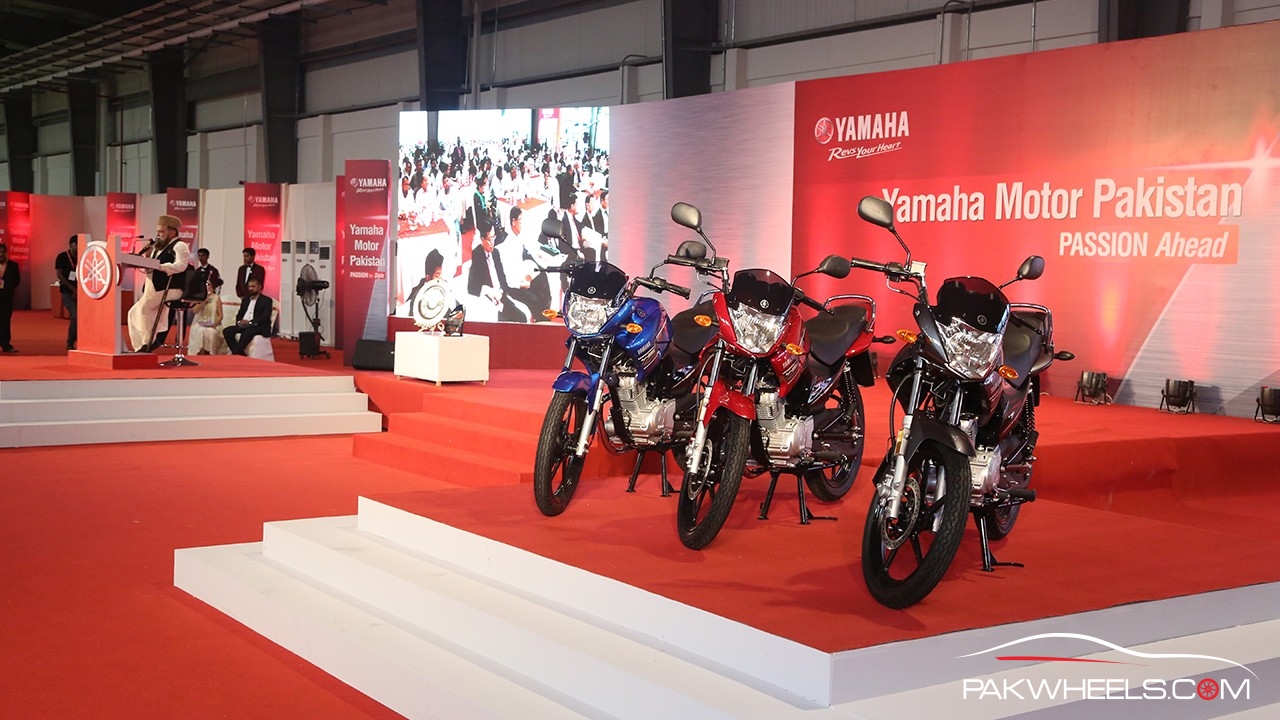 Click here to check the specs and price of Yamaha YBR125 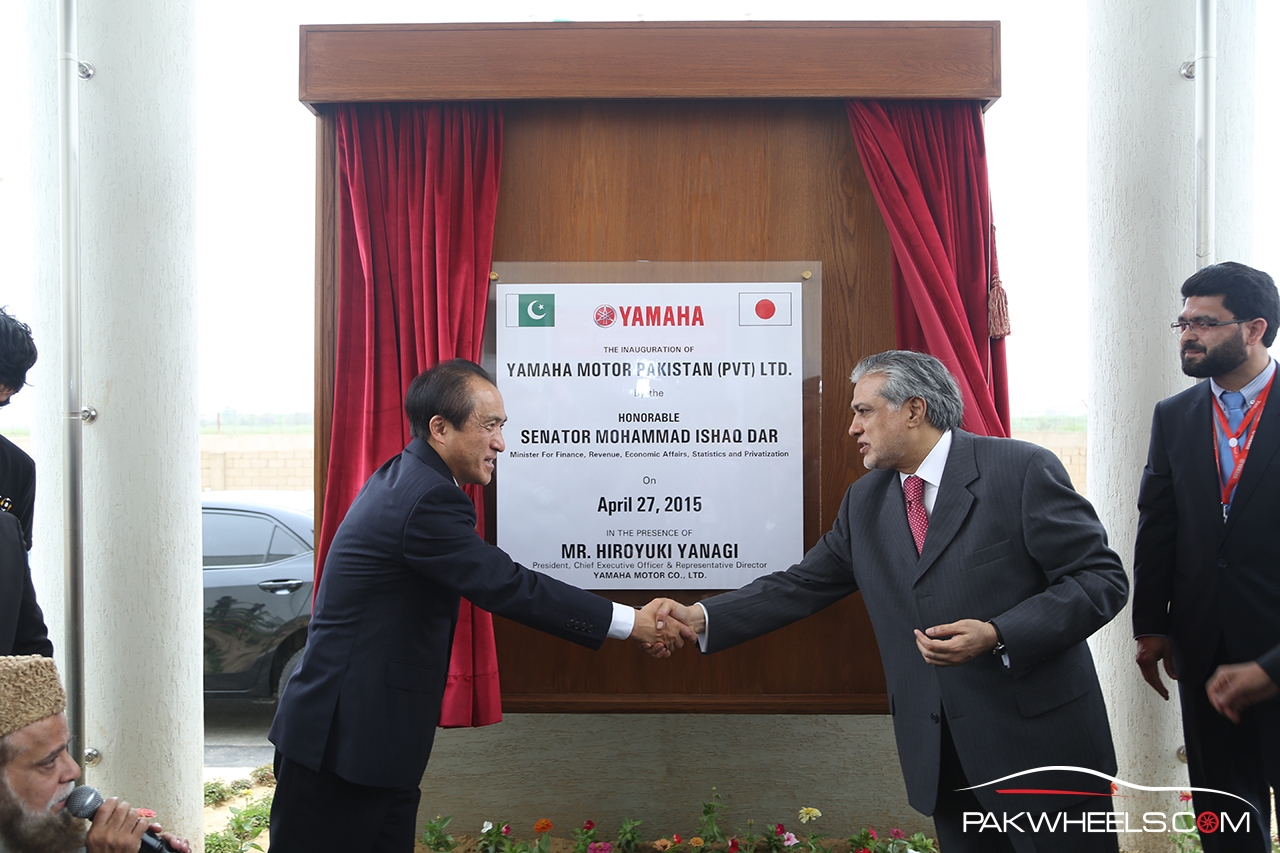 The production facility of Yamaha Motor Pakistan started with 200 employees with a first year production forecast of 30,000 units which Yamaha Pakistan hopes to expand to 400,000 units by the end of 2020. 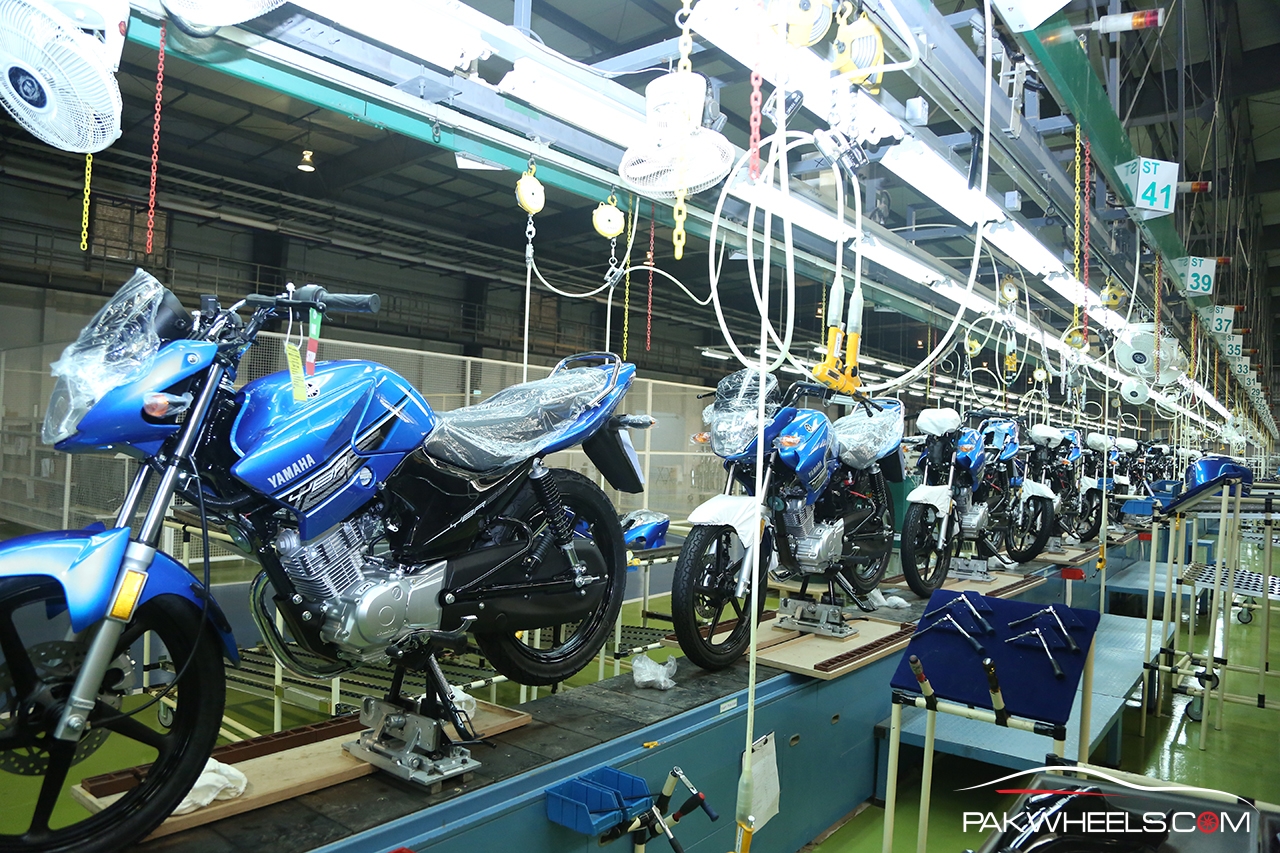 In 1975, Yamaha Motor formed a joint venture with Dawood Corporation to form Dawood-Yamaha Limited (DYL) which was responsible for manufacturing and sales of Yamaha bikes in Pakistan until 2008 when the joint venture came to an end. Since 2008, Yamaha Motor Corporation had been trying to setup the Pakistani base for its two-wheeler business and formed YMPK in 2013.

The commencement of new plant marks the re-entry of Yamaha bikes in Pakistan and Yamaha Pakistan is hopeful to capture a major chunk of Pakistani two-wheeler industry, which has a strong demand of 1.65 million units per year and is expected to grow to 3.0 million units by 2020.

Furthermore, Yamaha is looking to use Pakistan as an export hub for the South Asian two-wheeler market and hope to manufacture more than just a few models here.

In the first phase, Yamaha Pakistan has launched YBR125 motorcycle, which is available across the country through 140 dedicated dealerships of Yamaha Motor Pakistan.

The YBR 125 is powered by a 125cc 4-stroke engine, which is also evident by its name, coupled with a 5-speed gearbox. The bike is equipped with features such as front disk brake, alloy rims, self-start, halogen headlamp, fuel gauge, gear indicator, etc. Moreover, the single cylinder engine will have an engine balancer that would help reduce the engine vibrations that are usually present in one-cylinder engines. The price of Yamaha YBR125 is 129,400 rupees before registration and taxes. 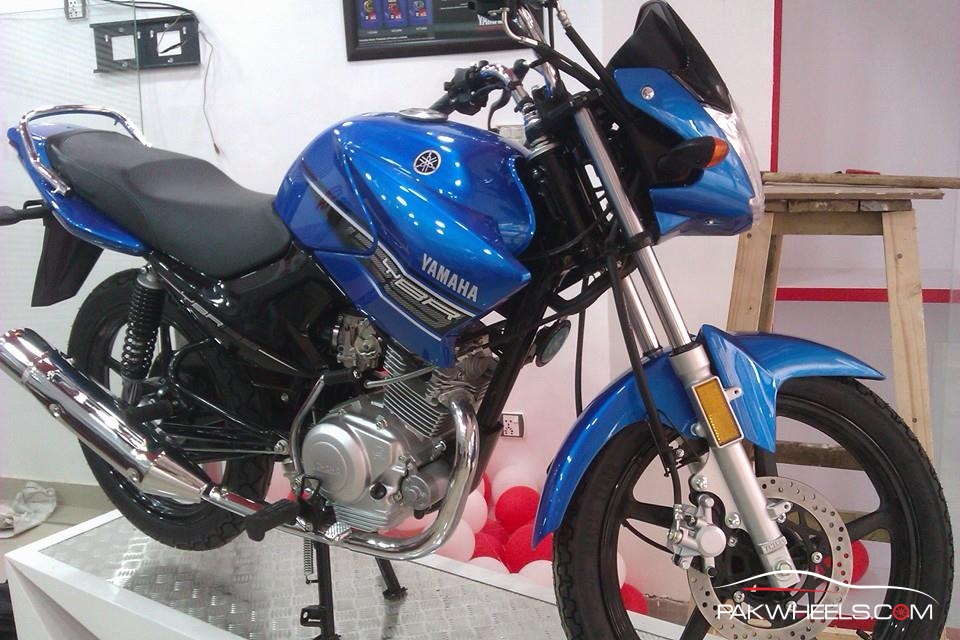 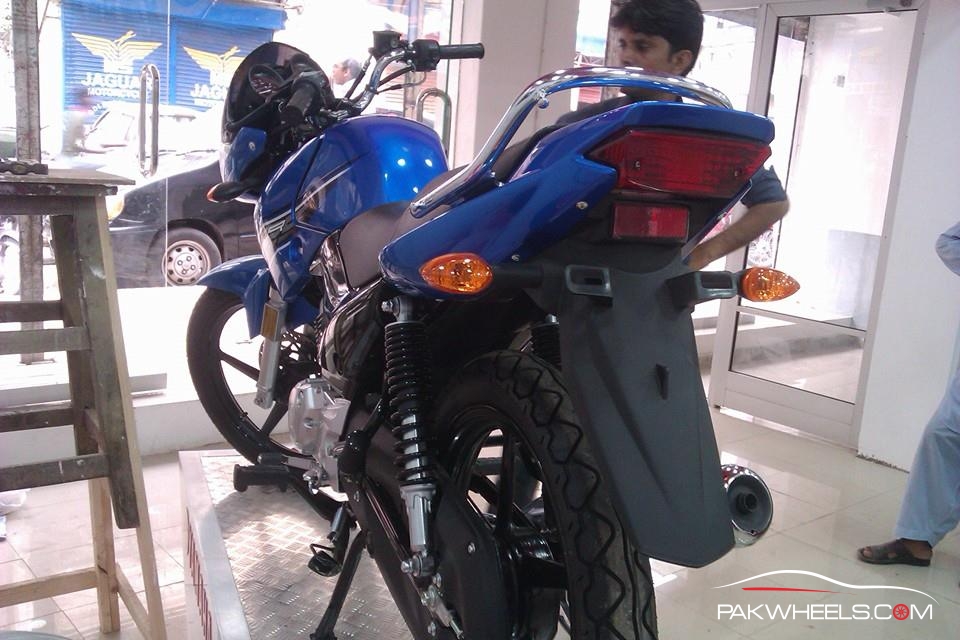 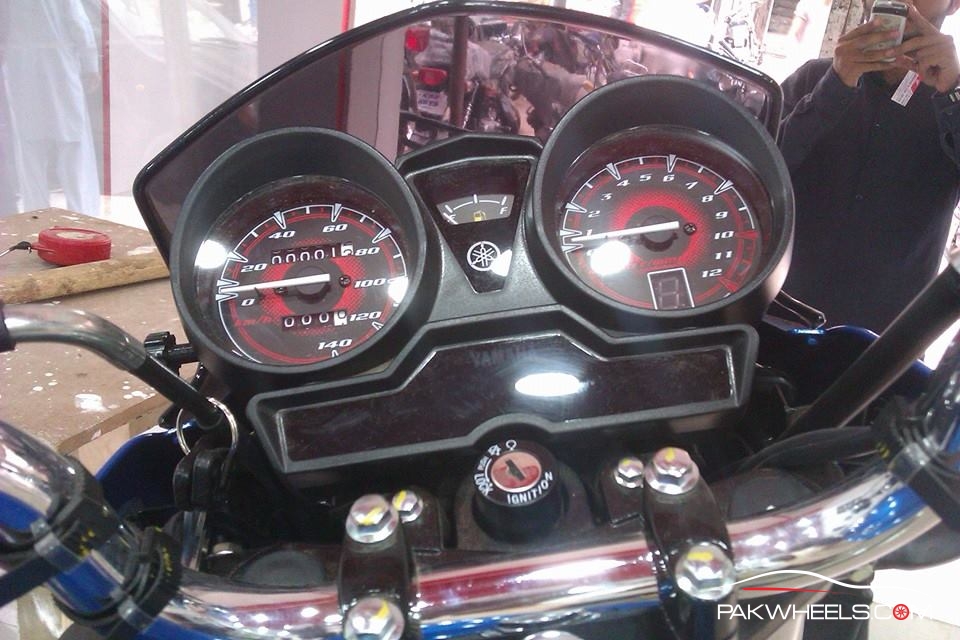 Toyota Unveils The Corolla Hybrid At the Shanghai Auto Show 2015