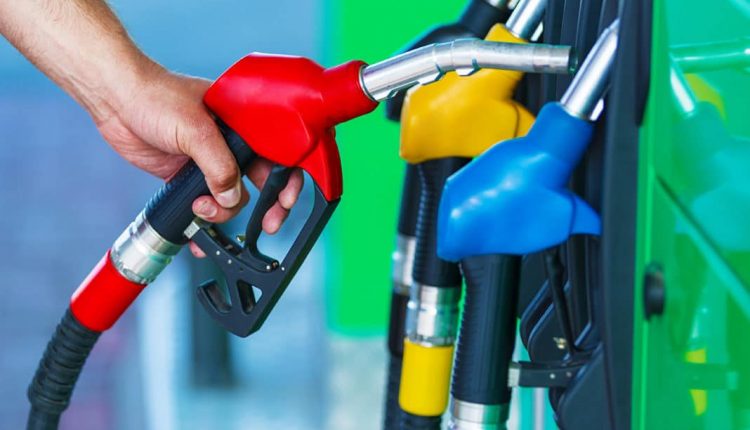 Petrol Price has been increased by Rs3.86 and will now cost Rs103.97, compared to old price of Rs 100.11.  According to a notification, the government has decided to revise the existing prices of petroleum products in view of rising oil prices trend in global market.

The new prices will be applicable from August 1, 2020. 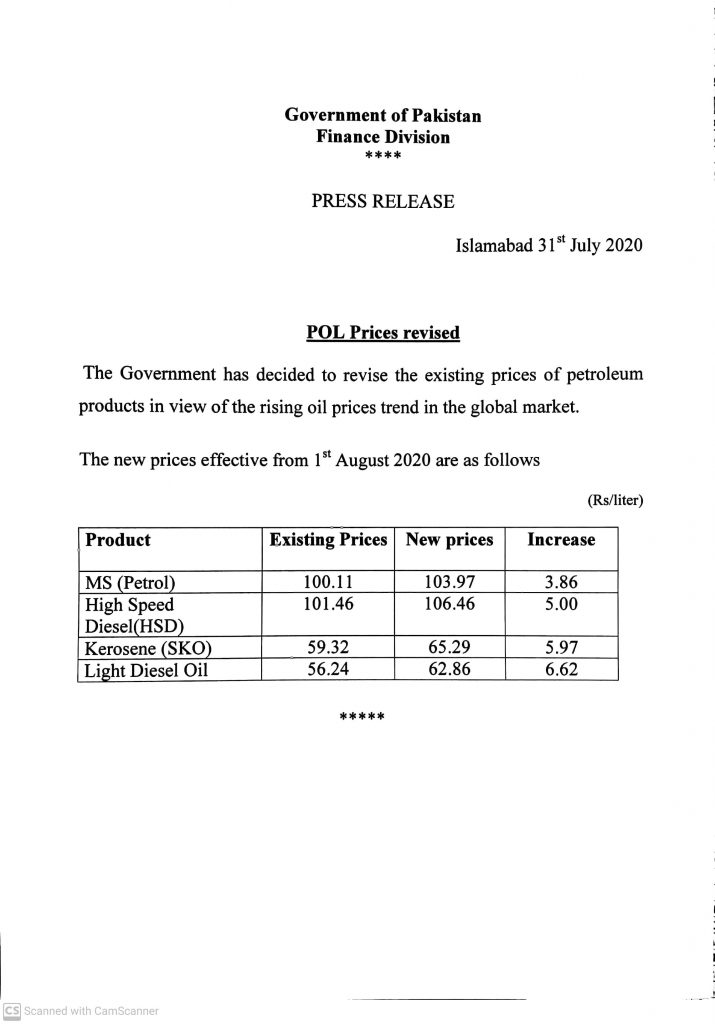 Earlier, in month of July T]the government of Pakistan increased the petrol price by Rs25.58 per liter, taking it back to Rs100.

The Oil and Gas Regulating Authority (OGRA) recommends new petroleum prices at the end every month. However, that time the Petroleum Division has suggested this massive hike in the prices. After reduction of prices of crude oil in international market, the government had cut petrol prices for four times since March. The reduction took the price from Rs116.56 to Rs74.5 per liter.

The statement by Finance Ministry also read that the decision to revise the prices of petroleum products upwards was taken “in the view of rising oil prices in global market.”