Toyota vehicles are known for lasting longer due to their reliability and tough nature. Moreover, Toyota vehicles keep their value intact, and you can get a good price for your old car in the resale market.

Pakistanis put a huge emphasis on reliability and resale value of their cars. Therefore, Toyota has been successful in selling its cars in Pakistan.

Here is a list of 5 Toyota cars to buy under PKR 6 lacs in Pakistan. Have a look and choose the one that suits your preferences. 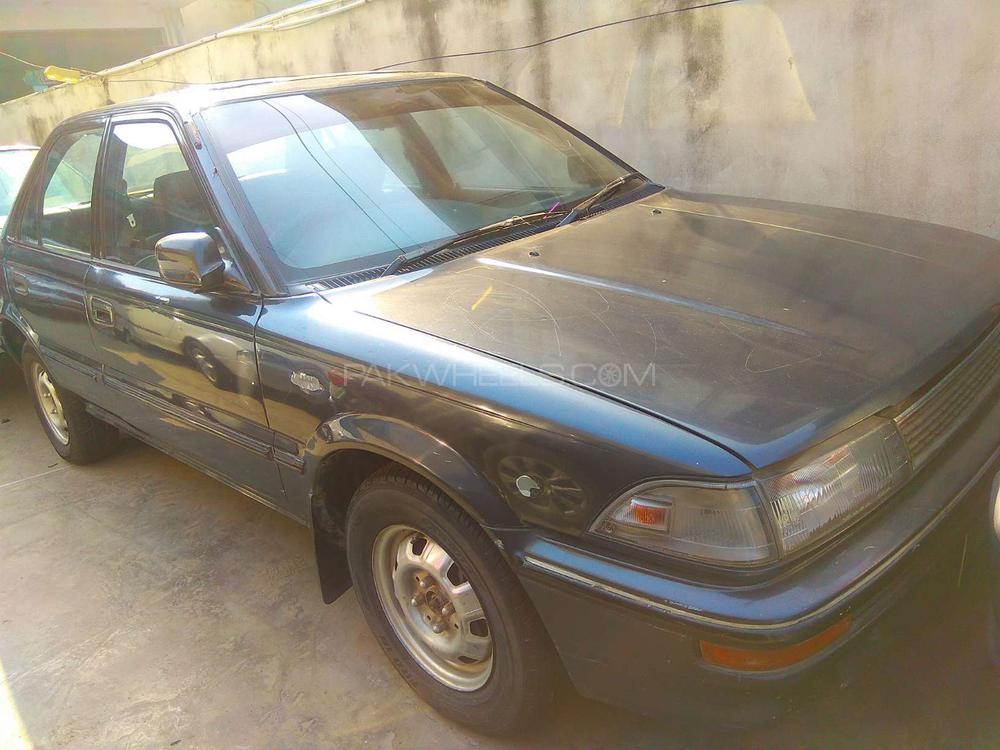 This list would have been incomplete without mentioning Corolla. It is the holy grail of Toyota’s lineup in Pakistan and across the globe. It is one of the most selling sedans in the world.

The major reason behind its popularity is its reliability, comfortability, and high-end features.

Within the budget of PKR 6 lacs, you can buy a well-maintained corolla late 1990s and earlier models of the Toyota Corolla. This generation of Corolla came with three engine variants: 1300cc, 1600cc and 2000cc.

The 2000cc variant is diesel-powered, and the 1300cc and 1600cc variants are petrol-powered. Features like air conditioning, cassette player, power steering, power windows, and power mirrors are present in this generation of Corolla.

Toyota Corona has not been very successful in Pakistan, mainly due to its higher price tag. It came with a 1600cc engine paired to either a manual or an automatic transmission.

It has an ample amount of boot space to carry your luggage, and the interior is also spacious to fit five adults. You can buy the late 1980s or earlier model of Toyota Corona in Pakistan in the budget of PKR 6 lacs.

Maintenance costs can be high for this car due to expensive spare parts. 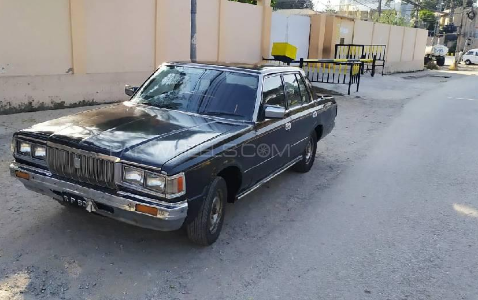 Toyota Crown is a luxurious vehicle, which is Toyota’s answer to German automotive brands like BMW and Mercedes. It has all the necessary features and size to compete with the products of the high-end and luxury automotive brands.

You can buy the late 1980s or earlier models of the Toyota Crown in the budget of PKR 6 lacs.

Toyota Crown has a huge interior and trunk space to accommodate five adults and their luggage easily. Moreover, the seat cushion is also phenomenal, which provides a comfortable ride.

It came with a score of features that include airbags, power windows, power steering, power mirrors, alloy rims, power locks, CD player, and air conditioning. Maintaining and running this car on a daily basis can be expensive. 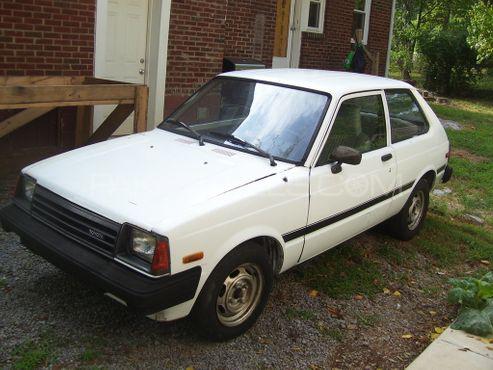 Toyota Starlet is a four-door hatchback from the Toyota brand. It came fitted with a 1000cc petrol engine paired to a manual transmission.

You can easily buy a Toyota Starlet that is well-maintained in the budget of PKR 4-5 lacs.

It is a simple car with no fancy features like power windows, power steering, and power mirrors.

Due to its simple nature and a small engine, maintenance costs are usually low. However, the resale market for this car is not particularly active.

If you want a small affordable car to drive around the town, then Toyota Starlet can be a viable choice for you. 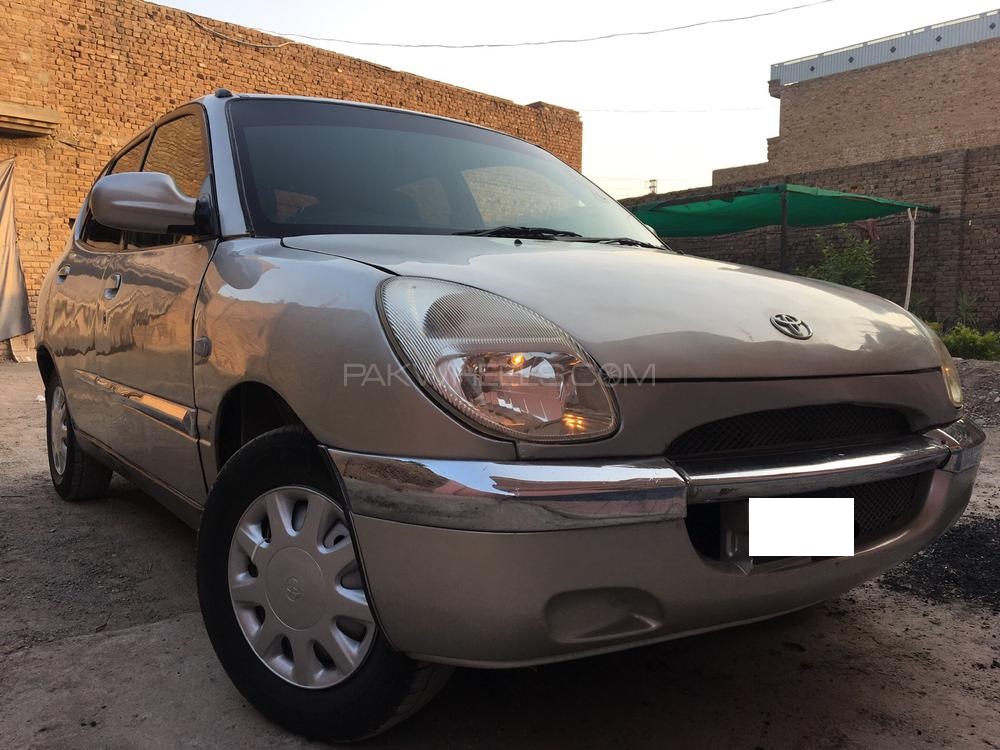 Toyota Duet is another hatchback from the Toyota brand. This vehicle was never assembled locally and was imported in large numbers from abroad. It has a somewhat unconventional shape, and it differs from other hatchbacks to some extent.

It came with a 1000cc petrol engine paired with an automatic transmission. Features included in this car are power windows, power mirrors, power steering, immobilizer, keyless entry, and airbags.

In the budget of PKR 6 lacs, you can easily purchase a well-maintained Toyota Duet in Pakistan.

Recommended for you: 5 Suzuki Cars Under PKR 6 Lacs To Buy In Pakistan

How to Buy a New Car – A Complete Guide!