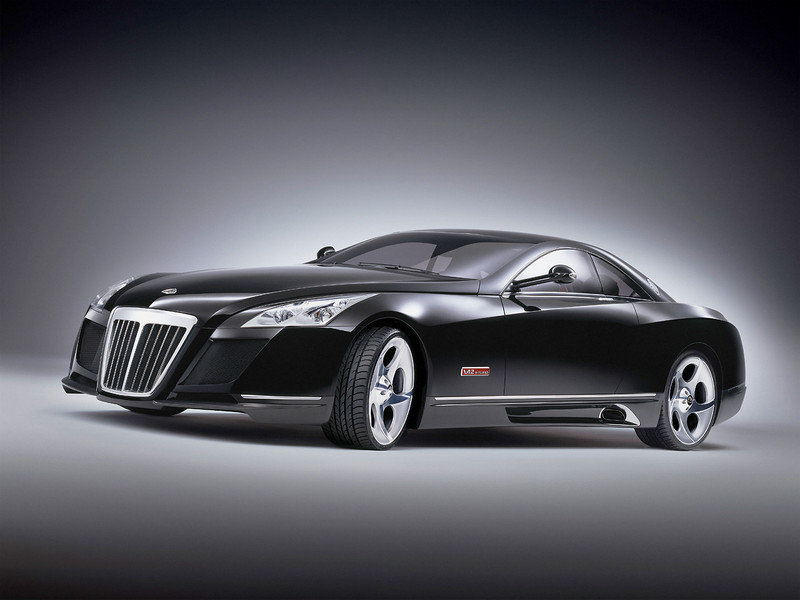 In a day and age where automobiles are becoming a necessity, one must be fully aware of their essential parts and top of the line features that are required to make the overall driving experience safe and seamless.

Perhaps a modern-day necessity that comes with the modern cars, an engine immobilizer is an anti-theft system which prevents the engine from starting without using the car’s authorized key. The security system basically uses an electronic chip embedded into the Engine Control Unit (ECU) of the vehicle. This essentially prevents the car from being “hot-wired” and therefore reduces automobile theft.

How does it work?

The anti-theft system embedded in the Engine Control unit prevents the engine from starting without using the automobile’s authorized key. This system uses a special digitally coded key which contains a transponder chip. The transponder chip stores electronic security code. The ECU doesn’t activate the fuel system and subsequently the ignition circuit if the code in the key and the code stored in the immobilizer do not match.

Anti-lock braking system or ABS is a safety anti-skid braking system which features in most budget premium to premium automobiles in Pakistan. The system was originally used in aircraft and later offered in motor vehicles such as buses, trucks, motorcycles, and cars.

The anti-lock braking system basically operates by preventing the wheels from locking up during braking which maintains tractive contact with the surface of the road. In the normal braking system, the brakes apply torque opposite to the direction of friction which subsequently brings the car to rest. The problem with this was the absence of friction in the form of smooth or slippery road due to rain on which tires stop rotating and start sliding (known as locking of wheels), which is a dangerous situation.

This is particularly where the ABS shines, the primary function of ABS is to prevent the locking of wheels even under conditions where surface provides low friction e.g. in snowy or rainy conditions.  ABS primarily consists of three parts; the ECU, four sensors for monitoring the speed of wheels and a pair of valves in each braking unit.

The way it works is the Engine control unit monitors the speed of the wheels, if the ECU detects the change in speed between the wheels e.g. one wheel rotating at a slower speed this flags or indicates a wheel lock which redirects the valves to reduce brake pressure. Similarly, if the system detects one wheel going at a faster rate compared to others it instructs the valves to increase brake pressure. This mechanism helps the driver and the car remain safe even in challenging braking conditions.

To simply put, EBD is a subsystem of ABS that works simultaneously with the ABS system which is evident from the fact that the majority of the automobiles today come with an ABS coupled with EBD. EBD varies the amount of braking force on each wheel of the car by changing braking pressure on each wheel individually depending on various factors such as weight distribution of the vehicle at that moment. The main job of the EBD as a subsystem of the ABS system is to control the effective adhesion utilization by the rear wheels.

The front-end of the car in most cases carry the most weight, the EBD  distributes less braking pressure to the rear brakes so the rear brakes do not lock up and cause a skid. To summarise, ABS helps prevent wheel lock-up while EBD  monitors and applies appropriate brake force to make the ESC work effectively and easily.

In layman’s term, Horsepower tells us the power of a car’s engine, so the power produced by the engine is called horsepower. For car enthusiasts, power is indicative of how fast a car essentially is and to what extent can the force of engine push it, therefore it is understandable that more horsepower typically means a higher top speed.

Gross horsepower removes most of the load from the engine, which includes emission controls, before testing. Net horsepower, however, is the power measured by testing the same kind of stock vehicle found in the showroom, and that’s the measurement which is used in advertising.

The purpose of having a differential for both the left and right tires is to prevent tire spin at different speeds, allowing for tight turns with little resistance.

A necessity that you might find in most modern performance cars. Designed to evenly split the power being sent between drive wheels, Limited slip differentials are used on everything from Miatas to Land Rovers which enables them to put more power to the ground and therefore, improve performance.

In basic terms, the limited-slip differential is a device that limits the amount of wheelspin when the driven wheels lose grip when power is applied. The LSD does this by redistributing engine power to the wheels with the most grip, either with a mechanical system, with electronics or through a combination of the two. It’s designed to help the engine put its power to the road more efficiently, giving better car performance and handling.

Vehicle Stability Control (VSC) is another safety feature that basically helps prevent the car wheels from sliding sideways in the case of sudden steering or a steep curve. The system prevents side skids and stabilizes the car on a curve. When the automobile senses loss of traction or a slip, the VSC system automatically applies brakes to all four wheels of the car while the engine power is reduced for the security and safety of the vehicle.

In simple words, if an automobile is equipped with Downhill Assist Control, then the car has the capability to drive down the steep road without having to apply brakes. This is very useful because applying brakes for a long time when going down the hill can overheat the brakes and reduce their effectiveness.

How does the system work?

DAC maintains the speed of the car below 15mph while working simultaneously with ABS and traction control built into the car. The system constantly monitors and adjusts the amount of power and brakes applied to each wheel which allows the car to safely go over difficult terrain.

Traction Control System is designed to prevent the loss of traction control by preventing tire slips during acceleration on slippery roads. In modern automobiles, TCS typically acts as a secondary function for the Electronic Stability Control system. Many of modern day cars use electronic controls to limit power delivery for the driver hence eliminating wheel slip and helping the driver to accelerate the car under control.

Cruise Control or speed control is a system that monitors and controls the speed of a car. The main purpose of this system is to maintain a particular speed which has been set by the driver without any intervention. It does this by controlling the throttle-accelerator pedal linkage. The cruise control takes its speed signal from a rotating driveshaft, speedometer cable, wheel speed sensor from the engine’s RPM, or from internal speed pulses produced electronically by the vehicle.

In simple terms, Adaptive cruise control is an intelligent version of Cruise control that automatically slows down or speeds up the car, in order to keep the pace up with the car in front of it.

How does the system work?

While this was not a comprehensive list of features offered in a modern vehicle, they cover the majority of what is being offered presently. Of course, these may look obsolete a few years from now, but at present, they are essential for any modern car which claims to offer an unparalleled driving experience in terms of safety and smoothness.

As their business plummets, used car importers fight back