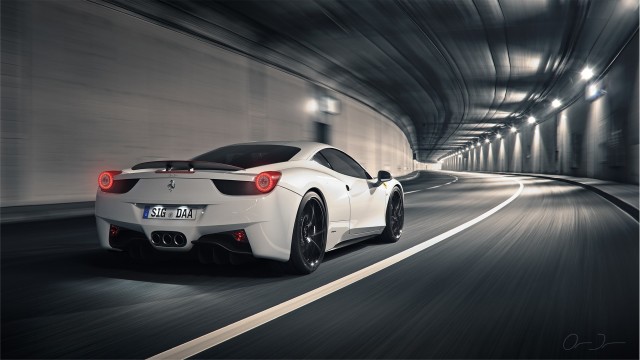 Ferrari has limited itself to only 7,000 vehicles to sell per year to increase the impact of its brand through exclusivity factor and in 2013, they sold just shy of their self-imposed limit.

In 2013, Ferrari sold 6,922 cars which is a decrease of 5.4 percent on year-over-year sales and yet, the Italian Stallion pranced once again as it scored record figures for; revenue which went by 5 percent $ 3.16 billion whereas net profit saw an increase of 5.4% to $ 338.5 and even the company’s net cash stood at a record $ 1.87 billion.

So you’re thinking, that yeah. They sell a lot of shirts as well because their brand related efforts and merchandising revenue had although hit an all-time high with a growth of 3.6% at $ 74.3 million but this increase doesn’t come from selling branded underwears and golf equipment.

So where did this record scoring come from? Ferrari explains that its customers are going for more and more exclusivity and the additional revenue was generated by its Tailor-Made Program and the Special Projects Division.

That explains a lot since even a simple matter of new carpets can cost thousands but that also increases waiting time for customers which can stretch upto two years if you personalize your cars which Ferrari is hoping to reduce.

I am quite surprised to see that Ferrari only invested $464 million as R&D costs which is like just 45 LaFerraris.

The lifecycle of an ordinary riksha