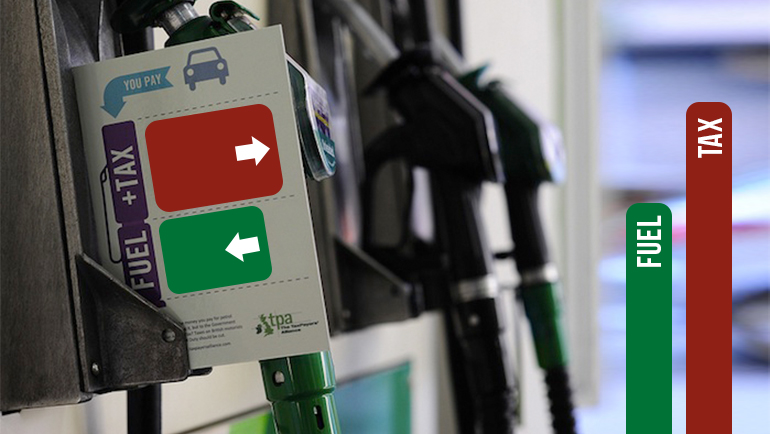 This country of ours… this lovely beautiful but unlucky country of ours is unfortunately stuck with people who are not only incompetent but are dishonest as well. Pakistan is filled with all sorts of resources but we still haven’t been able to make it to where other countries of same resources and powers are. Law and system is only present in the books and journals of ministries. ‘Might is right’ is the way of life here in this country. System of the countries needs to be driven one way or another, and you need finances to do so. Those finances that governments around the world usually collect through taxation. In ideal situation, Pakistan should have had a standard and effective taxation system, where usually rich pay the most tax so the load on the lower class households can be lessened. But like any other third world country, its opposite in Pakistan as well. The rich and powerful are free to lie and cheat their selves out of paying taxes, by hook or crook. Either they can simply fight their way out, or there are loopholes left for them to sneak out without paying appropriate tax. Whereas a common man is so tied up in the cruel net of taxation that its becoming unbearable.

Also Read: Read About 8 Things That Can Hurt Your Car’s Fuel Economy Here

You might not remember this but around 2 decades ago, say the mid of 90s, diesel used to be less than half the price of petrol. If petrol was Rs 20, diesel used to be for something like Rs 9 per liter. This trend maintained its status until the mid of first decade of 21st century. In year 2000, petrol was selling for Rs 30/l and diesel was for Rs 15/l. But gradually, this gap between the prices started to diminish. Transferring of the major portion of tax collection on middle and lower class started to show its colours. In 2006, the difference between the prices of diesel and petrol was only Rs 6. Diesel was Rs 61/l and petrol was Rs 67/l. But soon after the 2010, diesel prices overtook the prices of petrol. Petrol was at Rs 73/l but diesel was Rs 78/l. By the end of the ‘’Golden Age’’ of previous government, diesel was selling for rs114. The highest of all time. You ask why? Well government needed to collect tax, and this was the way to collect it from general public at large.

But lately petroleum prices have dropped nationally compared to previous trend. One reason is the dropping prices of crude oil internationally. But even then, the merciless tax on the prices of fuel has not let a common Pakistani citizen enjoy its benefits. During 2008 to 2013 petroleum prices were raised a staggering 100pc. You can guess how much this tax on fuel is hurting poor people of our unlucky country by the fact that 44pc of all the tax collected in the country was collected through the tax on petroleum products. The government earned something like PKR 233.2 billion just through the taxes on petroleum product in the previous fiscal year. And we are not making this number up. The number was issued by the Federal Board of Revenue.

If you closely study the latest report of Federal Board of Revenue, and look at the ten largest tax contributing segments, you will understand the aim of the government. On one side, incomes 44pc and 73pc of total local sales tax is earned from petroleum and other related products, and on the other side, there are only two departments where tax has reduced; natural gas and fertilizer. Since majority of powerful people in government are landlords and feudal lords, tax on things used by them is kept on the low unlike tax on the products mostly used by general public.

Saddest thing about this whole situation is that the crude oil prices in the international market have fallen to their lowest in a long time. Few months back, Oil & Gas Regulatory Authority (OGRA) recommended to reduces the price of petrol Rs 7 but due to the heavy taxes imposed, the actual difference only translated to roughly Rs 3 per liter. The reason is that you and I pay Rs 23 tax on petrol and Rs 33 tax on diesel. Pubic is bearing the pressure in the form sales tax on petroleum products. The tax we are paying is on diesel is 50pc, on petrol its 26pc and 30pc on kerosene oil. And this is the highest percentage of tax ever imposed on petroleum products in the history. The government decided to shower its generosity on us poor folks a month and a half ago and reduced the tax on diesel from 50pc to 47.5pc. A full 2.5pc deduction. And we can’t even contain our happiness over this.

All-new 2016 Toyota Prius – The packages and variants you need to know!