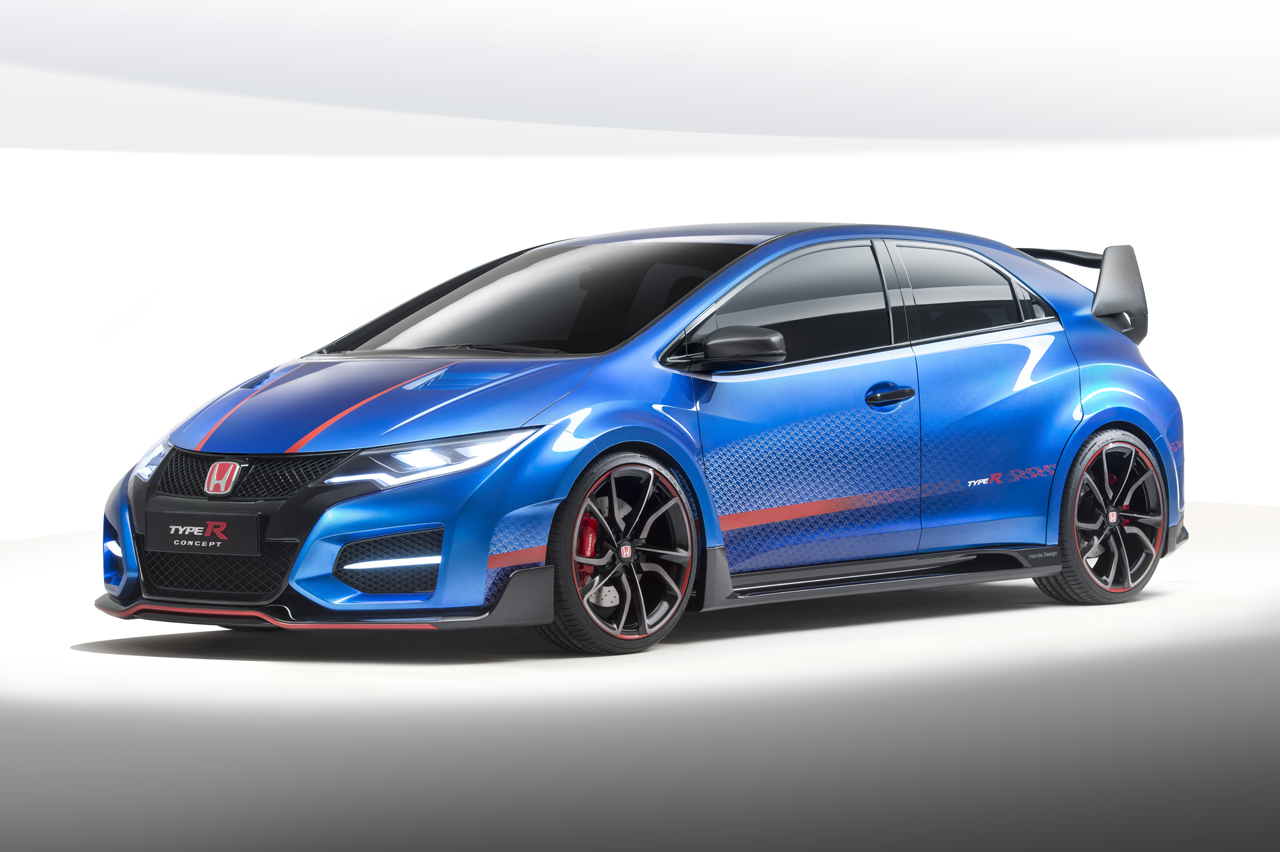 Engine is the same 2 liter turbo which revs to 7,000 RPM and produces 276 HP to be sent to the wheels through a six-speed manual transmission. Adaptive dampers and a “steer axis” system promise to keep the power under control, while a push of the +R button tightens up the suspension, steering and torque mapping.

Honda says, infact promises that the Type R will beat all the Type R’s that have come before it which includes; Accord, Integra, previous Civic and even the legendary NSX. 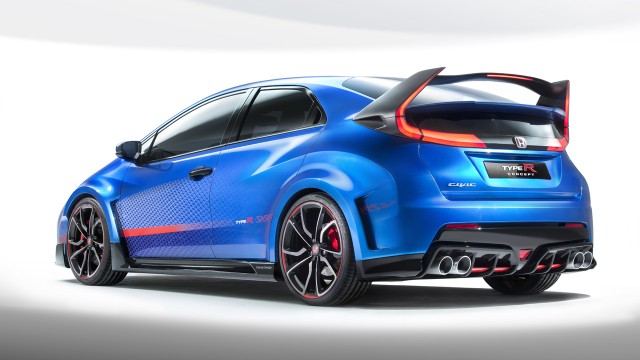 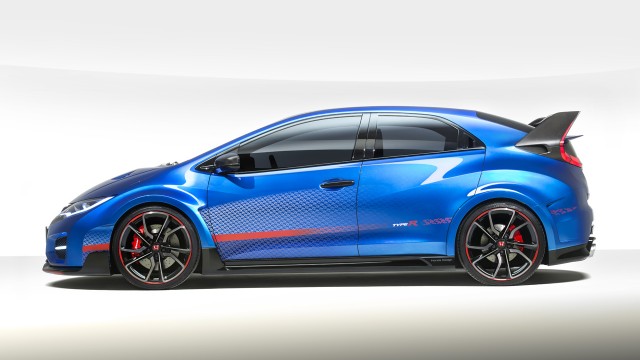 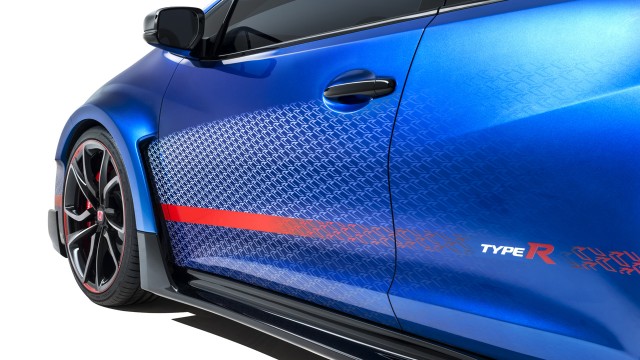