ICT imposes a fine of Rs.1.9 million on fueling stations for gauge tempering

Islamabad Capital Territory (ICT) just ended its month-long campaign involving a crackdown against the fueling stations with tempered nozzles and underselling of fuel to the consumers that resulted in a collection of Rs.1.9 million through fines.

According to the details, the campaign was initiated on the directions of the Chief Commissioner of Islamabad Capital Territory (ICT), Aamer Ali Ahmed. During the crackdown, the team of the ICT found the measuring gauges of more than 30 fueling stations were not calibrated. The team calibrated one liter of fuel in their containers, and a majority of fueling stations were found violating measuring standards. Others were also fined for non-observance of the minimum wage in case of its employees, for not observing safety and security measures and on account of child labor and failing to provide basic facilities to the consumers. 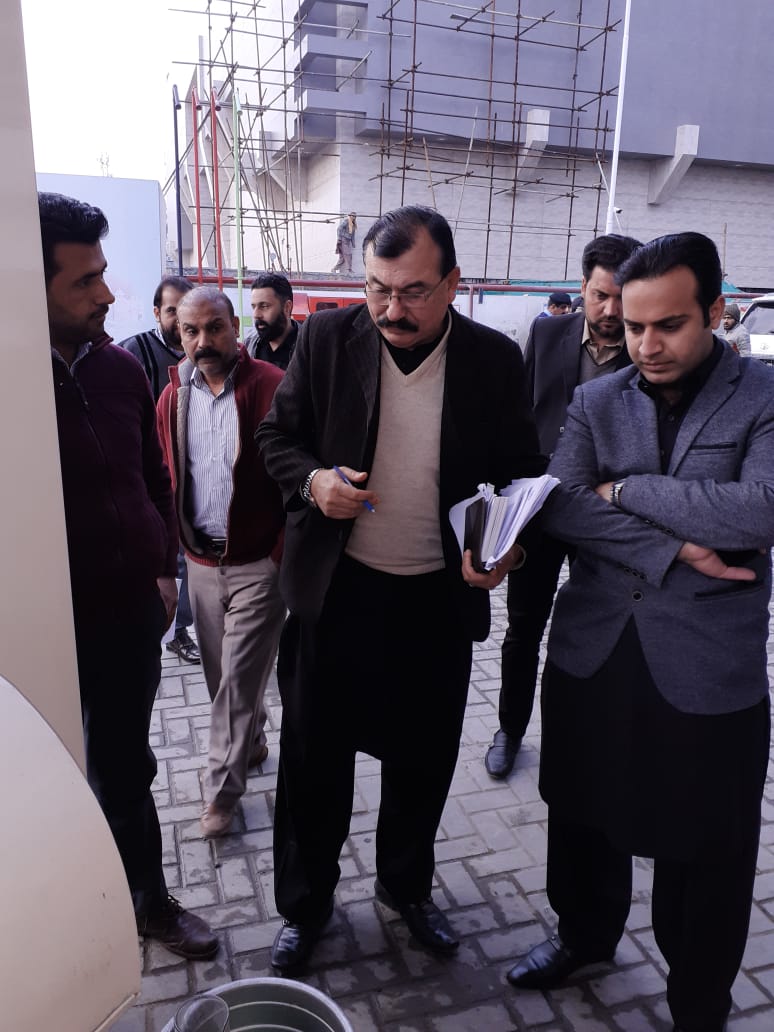 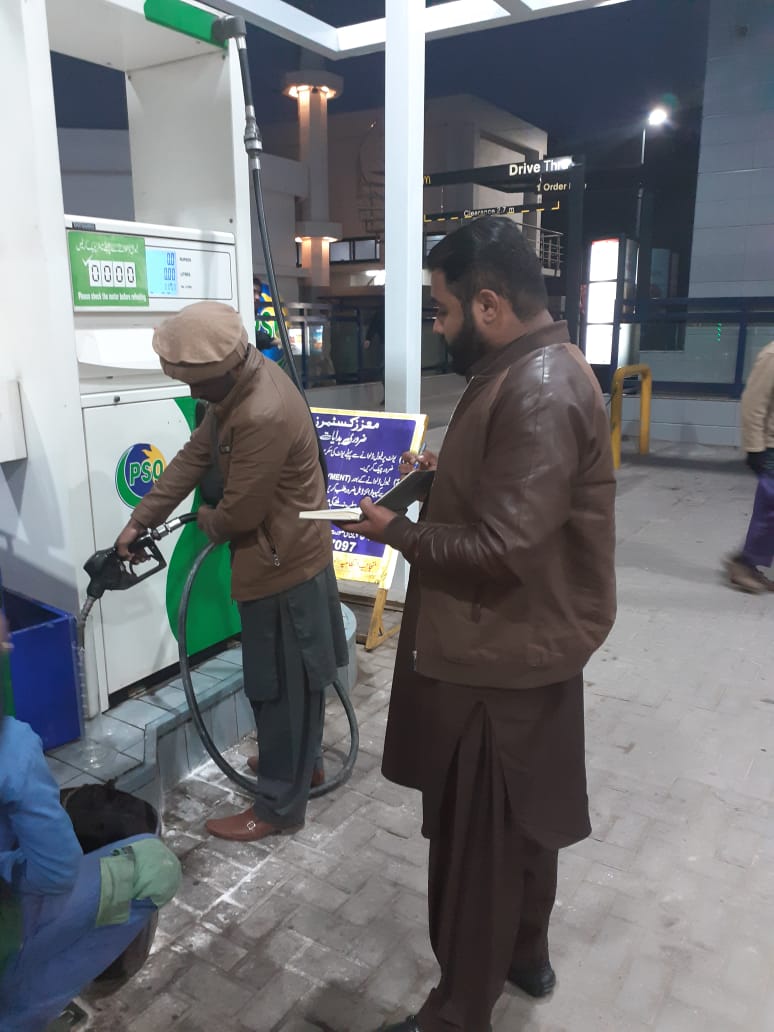 The inspection of petrol pumps is expected to continue for the next month as well, and any station found selling less amount of fuel will be fined heavily by the authorities. Have a look at the official tweet of the Islamabad Capital Territory (ICT).

Some of the fueling stations that were fined and sealed by the ICT are as follows:

The authorities ordered to seal the pumps unless their nozzles are re-calibrated properly. Have a look at some of the tweets of the authorities that include pictures of respective fueling stations being fined during this campaign.

Upon directions of worthy Chief Commissioner ICT, inspected PSO Kashmir Highway fuel station Near NUST and all the nozzles found in order. However, fine of 10000 imposes for non-observance of minimum wage in the case of five employees. pic.twitter.com/oJm49ybkzn

A fine of Rs.25,000 was imposed on the Shell petrol pump located in I-8 Markaz for selling less quantity of fuel than the measuring standard.

Upon directions of worthy Chief Commissioner ICT, director labour Waqar Anwar inspected Shell I-8 markaz fuel station, imposing a fine of 25000/ rupees for one out-of-calibration nozzle. Nozzle will be opened upon calibration. pic.twitter.com/148cwfT9jZ

Attock Fuel Station in Sector F-11 Markaz was charged with Rs.25,000 as well for the non-calibrated nozzle.

Upon directions of worthy Chief Commissioner ICT, inspected Attock fuel station F-11 Markaz and fined 25000 rupees for one out-of-calibration nozzle. Nozzle sealed and will be opened upon calibration. pic.twitter.com/aeGF2QBlBq

Similarly, the PSO fueling station in Blue Area was also fined Rs.25,000 for the same reason for calibration.

Under directions of worthy Chief Commissioner ICT, inspected PSO Blue area and fined 25000 rupees for out-of-calibration one nozzle. Nozzel sealed and will be opened upon calibration. pic.twitter.com/9ertp7MmOa

In this way, many other fueling stations were sealed for non-compliance of measuring standards. Perhaps it’s a very common practice of exploiting the consumers through an out-of-calibration nozzle at fueling stations. The government needs to keep a frequent check and balance on all the fuel filling stations. The petroleum prices are already too high, and exploiting the consumers in this way needs to be stopped with immediate effect. A similar sort of crackdown campaign shall also be carried out in other major cities as well.

That’s it from our side. Stay connected with PakWheels for more updates. Mention your suggestions in the comments section below.