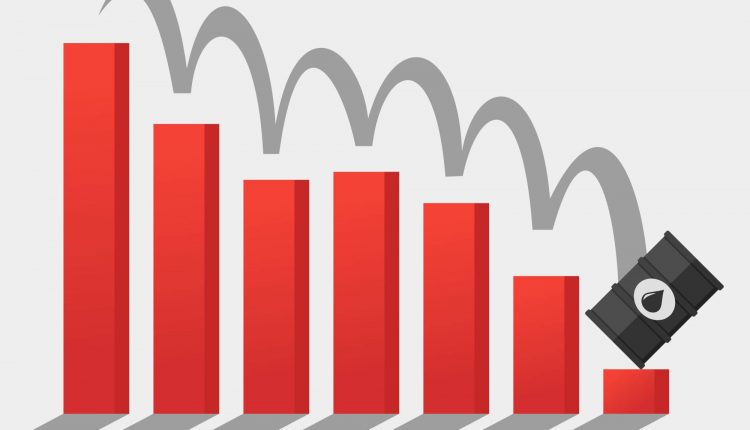 Last week, the petrol price in Pakistan reached a record high as the government announced an Rs10 increase, taking the rate to Rs137 per liter. After the announcement, the masses severely criticized the ruling party, stating that it would further burden them with inflation. Henceforth, to give relief to the middle class and less privileged part of society, the government is planning to provide cheap petrol to bike owners, rickshaw drivers and public transport. The ruling party decided during a core committee meeting of Pakistan Tehreek-e-Insaf (PTI).

Talking to the media, Federal Information Minister Fawad Chaudhry said that the committee has decided to provide petrol to motorbikes and rickshaws at subsided rates. “However, the plan’s implementation is still under discussion,” he added.

The minister said that Prime Minister Imran Khan will chair another meeting today. “In that meeting, the government will discuss how to give relief to inflation-hit people,” Chaudhry explained.

Meanwhile, Governor Sindh Imran Ismail said that people would get a relief in petroleum prices within a week. The reports also said that the prime minister has directed the federal ministers to visit different cities to tell people about the price hike. The premier also asked the ministers to say to people that government would provide them relief soon.

What do you think about this announcement? Share your thoughts in the comments section.