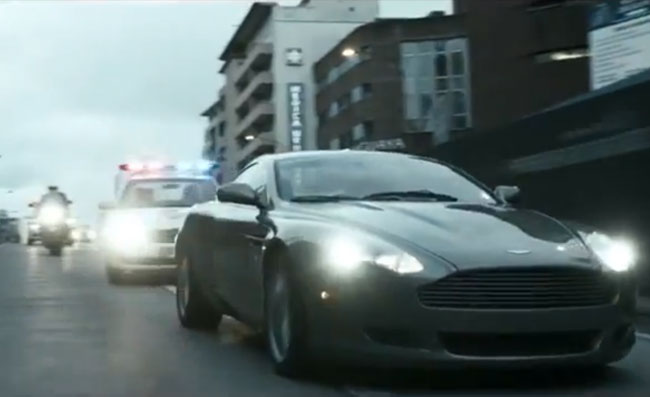 The new Forza Motorsports 4 by Turn 10 studios has been narrated by Jeremy Clarkson of Top Gear, the most influential and loudest voice of the entire automotive enthusiast’s communities of the world.

In Pakistan, we, the automotive enthusiasts are an endangered species because of the deteriorating economy, standard of living, and law & order. Parents try to convince enthusiasts to not buy high-end cars as “nazro mein ajaogay”, you’ll come into the eyes of people which brings the risk of kidnapping for ransom.

Petrol and diesel prices are another subject, those who could afford a car of their dreams aren’t able to as petrol prices are ridiculously high. Than there’s the Pakistani stereotype, however in the developed countries, automotive enthusiasts are cornered in a different manner.

As Jeremy Clarkson points out in this short-commercial made for Forza 4, that the real world is becoming an unfriendly place for those who truly love automobiles. It also gives further credence to what we’ve said in the past — the future of auto enthusiasm will be found on the digital track.

This advertisement is the best I’ve ever seen; I am quite literally moved and may have shed a few man tears as well.

How Steve Jobs wanted MAC to look like a Porsche