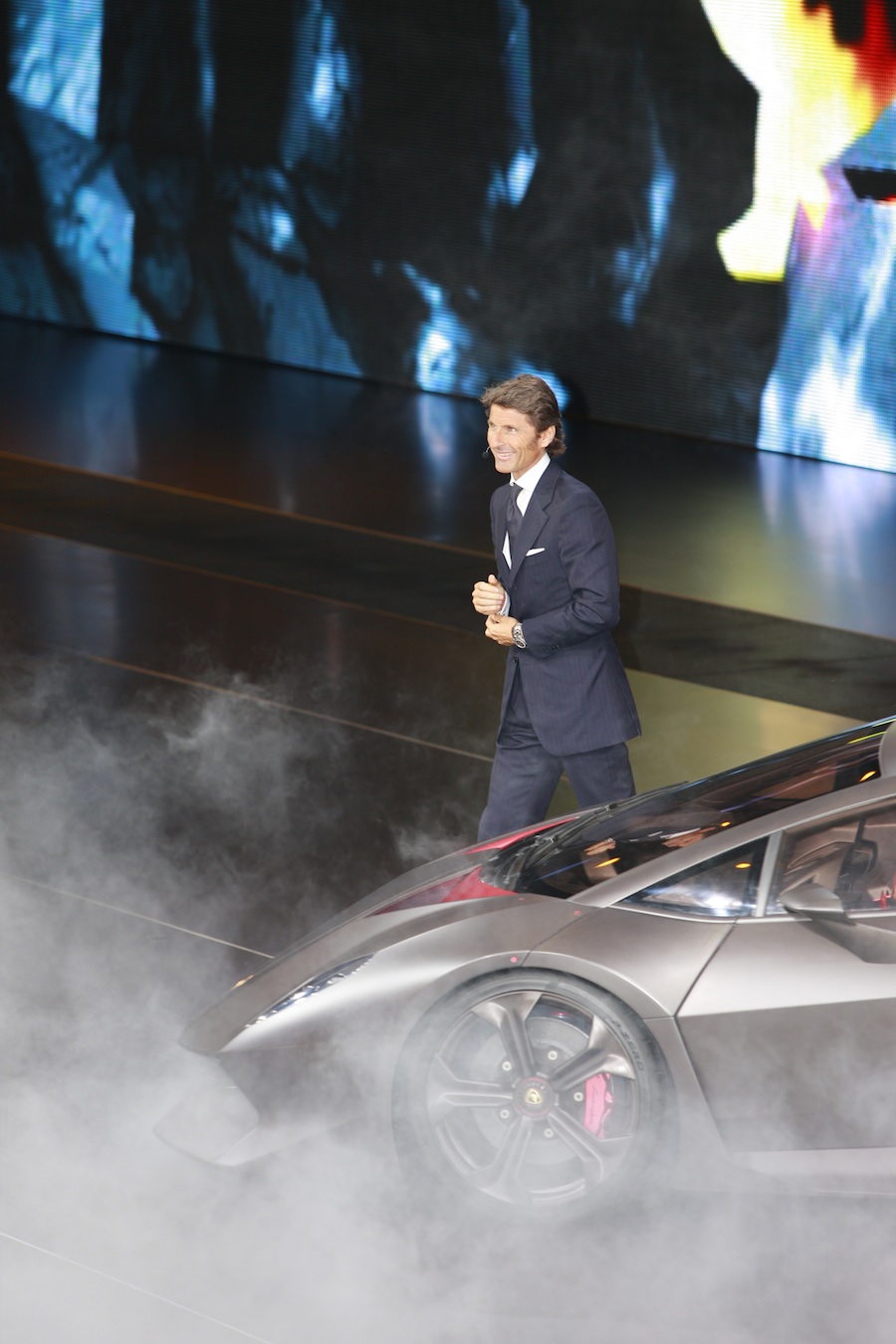 Sesto Elemento which means Sixth Element has been named after the car’s primary material; Carbon Fiber.

However, it is not a new model, it is just a tech demonstrator for Lamborghini to show what it can do with Carbon Fiber but I am guessing it is also an attempt to know the market response, just like the Porsche did with 918 Spyder.

If Pakistan can make a jet fighter, then dude, where’s my car?

Park your car in the sweet spot of awesome