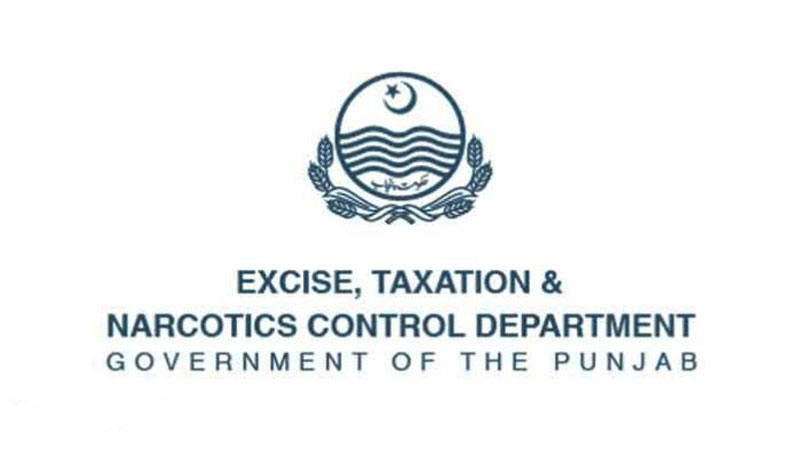 The government in its finance bill for the year 2019-20 has revised the old and imposed new taxes on vehicles which have dented the buying behavior of the consumers very severely. Initially, the government announced to impose withholding tax on cars keeping in view the seating capacity. A new annual taxation system that charges an amount based on each seat of the vehicle. It was widely criticized across the country and very soon the government in its Punjab Finance Act 2019-20 came up with the clarification that it was a typography error in the Punjab Finance Bill 2019 which has been rectified. However, the annual taxes on cars are still higher than the previous year. It is also worthy to mention here that the non-filers with cars above 1000cc engine capacity have been given much relief in the new taxation instead of accommodating the filers.

The annual token tax is comprised of three types of taxes, including the following:

Let’s have a look at the new rates of annual token tax for locally produced vehicles in Punjab for the year 2019-20 as compared to the previous year to find out the difference. Starting with motorbikes, the owner only has to pay Rs.1500 as token tax and Rs.200 as professional tax at the time of registration. However, the cars are categorized into different slabs as per the engine capacity. The first category is for engine capacity up to 1000cc, which includes a large proportion of cars in Pakistan. Pak Suzuki holds a large market share in this category as it produces a majority of its cars under or equal to 1000cc. The newly launched 660cc Suzuki Alto, including Wagon R and Cultus, are the top-selling vehicles in this category. The 800cc United Bravo being the other car in this range of engine capacity. The owners of these cars are bound to pay the lifetime annual token tax. For a filer, the total annual token tax sums up to Rs.25,200 whereas, for non-filers, it’s Rs.35,200 for the year 2019-20. Previously, the tax rate for both filer and non-filer was same in the 1000cc category.

On the other hand, going above 1000cc category of cars, the story changes dramatically as the income tax on non-filers has been reduced as compared to the previous year. For cars from 1001 cc to 1199 cc, the token tax is Rs.1800, and the income tax for filers remains unchanged as Rs.1500 but has been reduced for the non-filers from Rs.4000 to Rs.3000 which is surprising. Similarly, the income tax for non-filers on 1200 cc to 1299 cc has been reduced to Rs.3500 from Rs.5000. All other taxes under the annual token tax category are the same as the previous year. There are a total of 10 categories of cars other than the lifetime token tax slab for cars up to 1000cc. The top category belongs to cars above 2500 cc engine displacement in which the token tax is Rs.15,000; income tax is Rs.10,000 for filers and Rs.20,000 for non-filers and professional tax of Rs.200. The total annual token tax in 2019-20 finance budget for this category of cars is Rs.25,200 for filers and Rs.35,200 for non-filers. Note here that this rate for non-filers is after a reduction of Rs.10,000 on income tax in 2019-20. The complete chart of old annual token taxes and newly implemented taxes with effect from 1st July 2019 is listed below.

The decrease in the income tax for non-filers for the year 2019-20 can be seen in the table above. What are your thoughts on the new rates of annual token tax for 2019-20? Let us know in the comments section below. Stay with PakWheels for updates on the automobile industry.

4,566 bikes seized as ‘No Helmet No Ride’ campaign continues in Karachi